Strategic Resources Inc. (TSX:SR.V) has launched its campaign on the Investing News Network

Strategic Resources Inc. (TSX:SR.V) advances the Mustavaara and Silasselkä projects in Finland. Strategic Resources is a Ross Beaty backed company that is part of the Lumina Group that aims to become a significant player in the emerging vanadium space, which has the potential to grow with increased demand in steel and the budding Vanadium Redox Battery (VRB) market.

The company’s flagship Mustavaara project is a large vanadium-iron-titanium deposit mined by the Finnish state company Rautaruukki Oy between 1976 and 1985. The vanadium produced from Mustavaara and the nearby Otanmäki deposit accounted for approximately 10 percent of global vanadium production at that time. Today, the project remains highly viable and economically prospective. Curious about EVs? Here are answers to common questions about electric cars
10 seconds ago 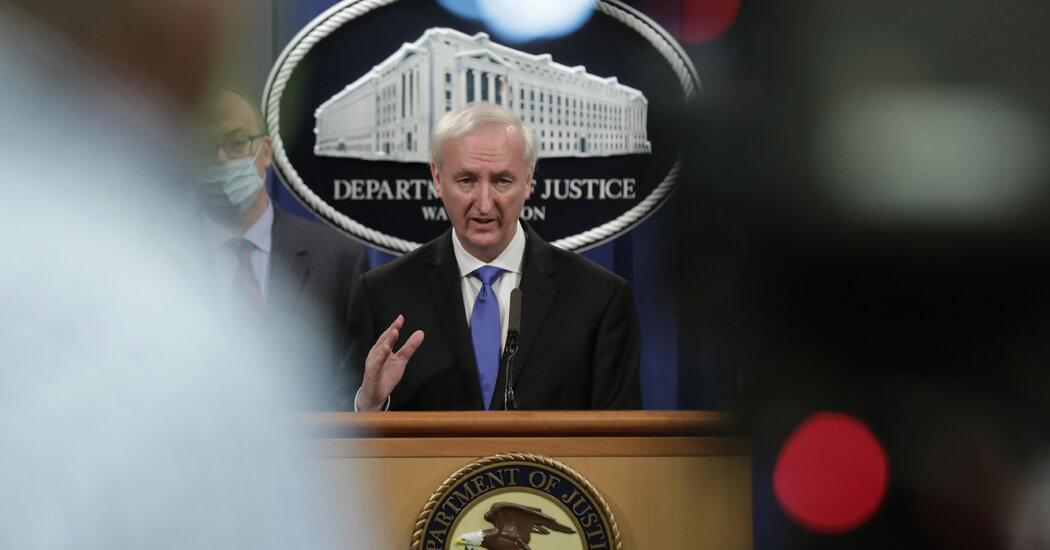 Trump Pressed Official to Wield Justice Dept. to Back Election Claims
5 mins ago