Here are the cycles-based trade recommendations for the DJIA stocks in this month. In December, the long trades returned an average of 5.81% versus an increase of 3.27% in the DJIA in comparison to a return of 1.72% for the short sales. The long trades were favored based upon the expectation of a strong December.

For the month of January, the cycle/relative strength concept is applied. First, the Dow Jones 30 stocks are ranked from the best performer to the worst by calculating the expected return in that month. The top 15 were screened as follows. The top 15 best traditional performers in the month were then screened for relative strength by a unique measure that sorts by several relevant time periods. Those that pass both screens are buys for the month. The stocks that are both weak monthly performers and weak relative performers are short sales for the month.

The seasonal screen for the month is presented below. The number of years of data is in the last column. The % Times Return column shows the percent of months in which the stock rose. The Return column shows the average percentage gain in the month. The Expected Return column is the product of columns two and three. We can see that Disney
has been trading for 40 years and has risen in   75% in all the months of January. The average return has been 3.4% and the expected return is 2.6%.

Average Performance of the DJIA Stocks in the Month of January

Of the top 15, these stocks show strong relative strength and are considered buys for the month:

Regarding the weakest 15, these stocks show declining relative strength and are suitable short sales:

Market cycles are mixed in January but the uptrend remains intact, so the longs are favored again. 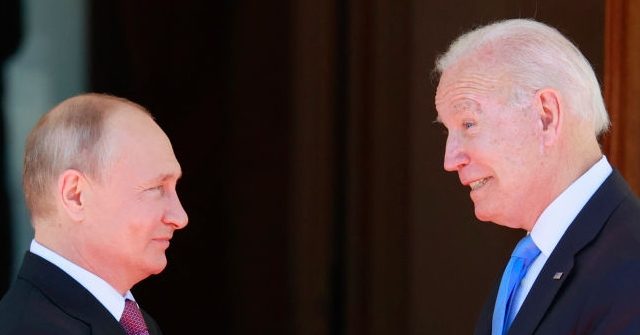 Russia Trashes Biden Summit: Not ‘Historic,’ ‘No Expectations’
1 min ago 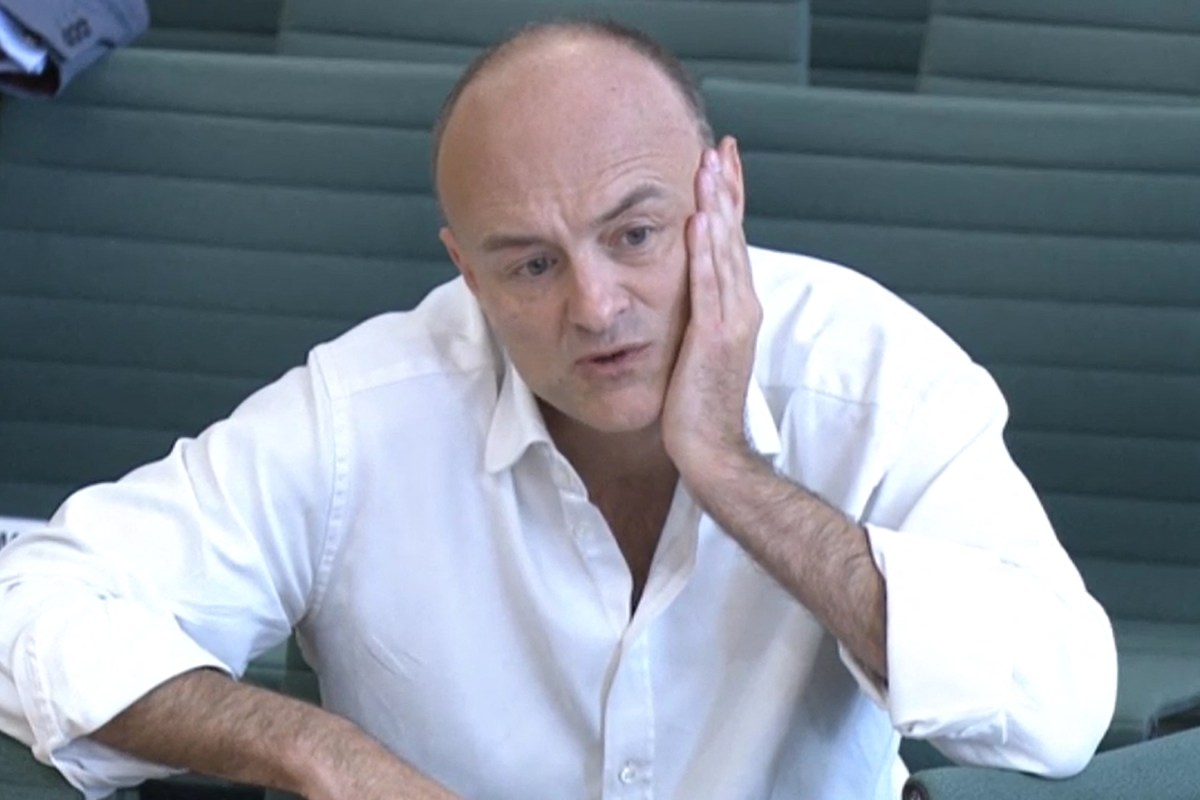 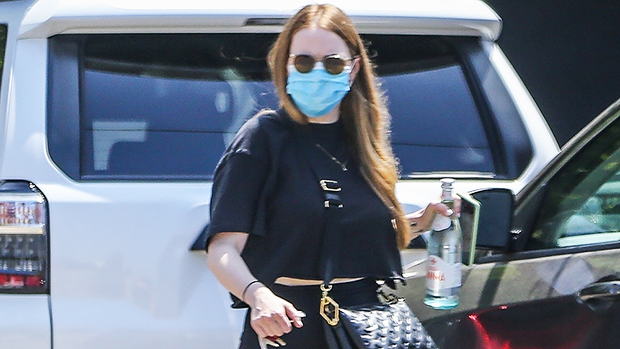