Big-data software leader Splunk (NASDAQ:SPLK) has been a messy story in the last year as it makes its transition to the cloud. After declining in 2020, the company is back in revenue growth mode this year. There’s more to the story than meets the eye, though. In this “The Five” clip from Motley Fool Live, Fool.com contributors Jason Hall and Nicholas Rossolillo discuss what’s going on with this tech stock.

Jason Hall: Let’s hit Splunk here next, SPLK. I can do this, I promise. Nick, tell us what we need to know here.

Nicholas Rossolillo: This one’s been messy for the last year. Splunk is the leader in this big data software management; they collect logs and allow users to gain insight into their operations. But Splunk’s been around for a while, too. Their software predates this whole cloud movement, and there’s some newer players that have entered the fray that were born in the cloud. They had some catching up to do on that front. I think it took them by surprise as much as it did everybody else: how quickly their customer base was migrating from a traditional software type of subscription to a cloud-based one. They’ve been growing like roughly 80 percent for the last year, their cloud business has been, and that’s a fantastic problem to have. But from a pure financial standpoint, it looked like last year Splunk was actually shrinking in size. They weren’t really, but it looked like that because the old term software model, you land a deal with a customer and you immediately realize that revenue when they pay. With a cloud model, you can’t recognize the revenue until you deliver the service. Some of these customers, when they were renewing their contracts, they were switching to a cloud model. The old term revenue was disappearing and getting replaced by this revenue that has to be realized over time. It looked like Splunk was shrinking as a result. But if you look at the ARR, the annualized recurring revenue rate, they’ve been going at a near 40 percent pace for the whole time. It’s still very much a growth company even though the financials look really messy.

Hall: Yes, it’s a transition story, righr? I think that’s the thing is getting through that transitionary period. 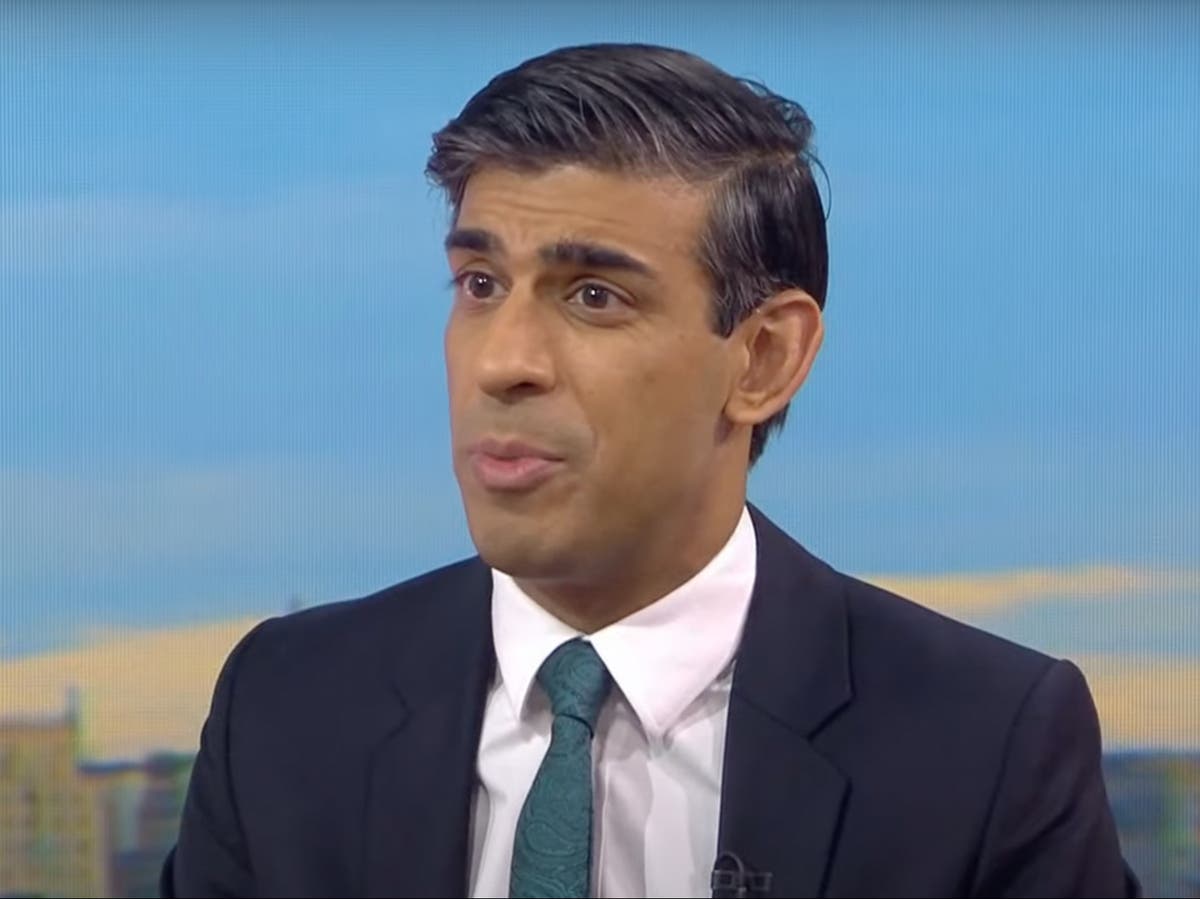 Is this the era of the retail investor?
10 mins ago