The stock market was resilient on Tuesday, fighting back from early losses to trade nearly unchanged in early afternoon trading. Just before 1 p.m. EDT, the Nasdaq Composite (NASDAQINDEX:^IXIC) was up just 3 points, and other indexes were similarly quiet.

There’s one stock, though, that suffered a huge drop that had absolutely nothing to do with its own business. Instead, the decline stems solely from the acquisition deal it agreed to just a month ago, and some investors wish that the company had never agreed to the buyout. Below, we’ll look more closely at Five9 (NASDAQ:FIVN) and why it’s leading the Nasdaq lower today.

Shares of Five9 were down almost 15% early Tuesday afternoon. The provider of cloud-based call center services is falling in concert with Zoom Video Communications (NASDAQ:ZM), whose stock fell a similar amount after releasing financial results that pointed to slowing future growth.

The reason for the link has to do with the terms of the deal under which Five9 agreed to get acquired by Zoom. The $14.7 billion buyout gives Five9 shareholders absolutely no cash. Instead, they’ll receive 0.5533 shares of Zoom stock for every Five9 share they own. Although the stock price movements haven’t been entirely in lockstep since the merger announcement, Zoom and Five9 have tracked each other quite closely.

In July, when the deal was announced, Five9 shares rose almost 5% while Zoom’s stock fell 4%. Now, unfortunately, Five9 is down about 17% from where its stock closed the day of the acquisition announcement. As long as the parties keep the deal intact, moreover, shareholders can expect the two stocks to keep trading roughly in tandem.

Perhaps the biggest letdown for Five9 shareholders is that the company itself has performed well from a business standpoint. In its own earnings release from late July, Five9 reported 44% growth in revenue from  year-earlier levels, pushed higher largely by a 50% jump in enterprise subscription revenue year over year. Adjusted net income pushed higher by 13%, and Five9 now gets more than 90% of its total sales from recurring sources, including an 84% share from enterprise clients.

Absent the Zoom deal, moreover, it would’ve been reasonable for Five9 to keep seeing its stock rise along with the rest of the software-as-a-service (SaaS)  industry. Zoom’s woes have stemmed largely from fears that the explosion of interest that came out of the COVID-19 pandemic would necessarily peter out once the economy began to return to more normal functioning. Elsewhere in the SaaS stock universe, however, many strong-performing companies have kept up their momentum and delivered even greater returns to their shareholders.

Wall Street analysts had largely agreed about Five9’s potential. Price targets in the $215 to $220 per-share range for Five9 are as much as 40% higher than the stock’s current levels. Moreover, several high-growth stocks have had their price targets lifted repeatedly by the analyst community during the summer rally.

Most investors see buyout bids as unqualified good news, sending shares soaring in a one-day surge. Yet sometimes, tying your future to another company can turn out worse than you’d expect. That’s what Five9 is learning from Zoom’s troubles today. Brits lost £754 MILLION to fraud in the first half of 2021: here’s how to stay safe | MyWalletHero 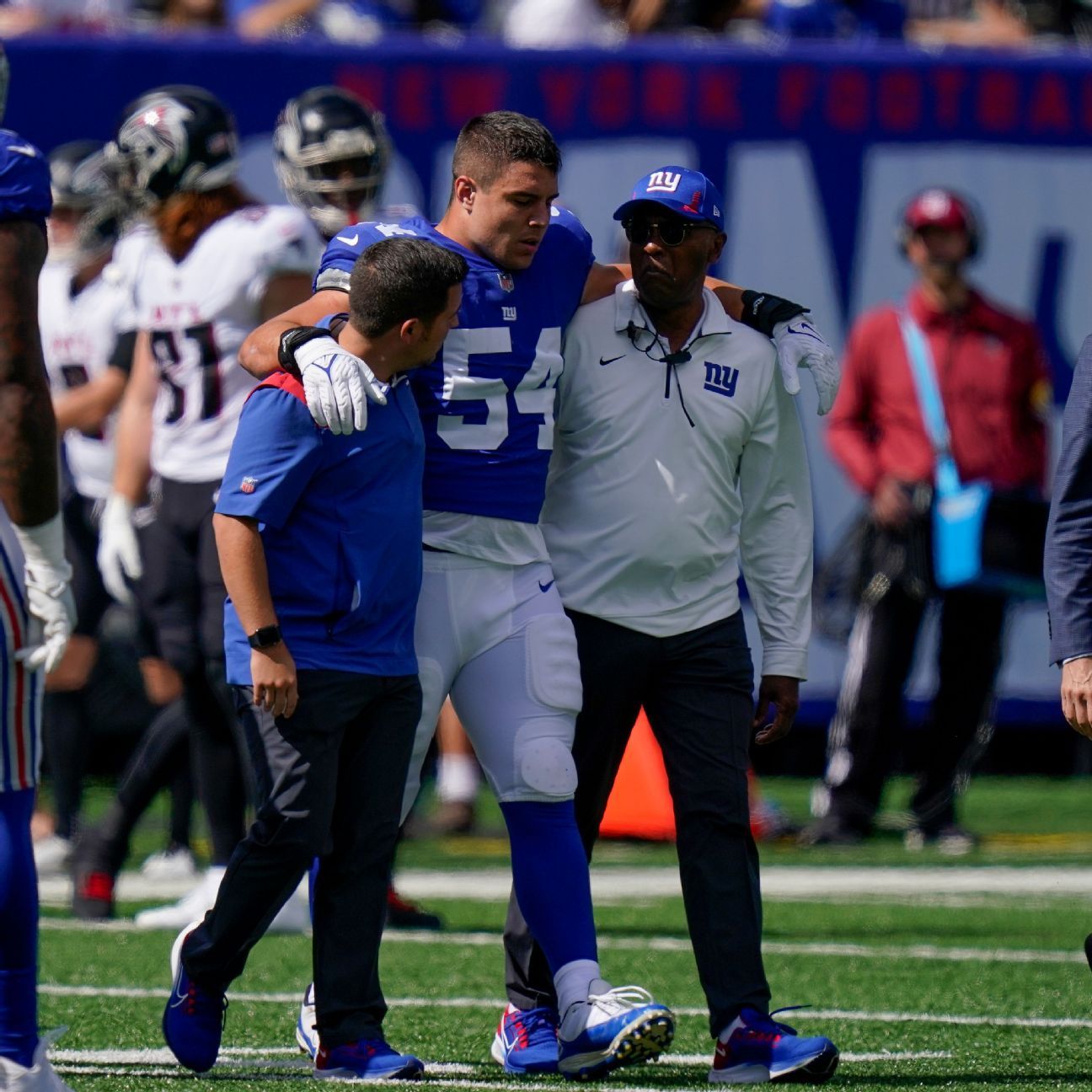