The transactions will strategically reposition PPL into a high-growth, U.S.-focused energy company with a strong balance sheet. The sale of WPD will generate about $10.2 billion of net cash proceeds for PPL when the deal closes in about four months. The company will use $3.8 billion of that to purchase The Narragansett Electric Company from National Grid while assuming that entity’s debt. It expects to close that transaction within one year. That will leave it with $6.4 billion in net cash proceeds to enhance its credit profile and further maximize shareholder value. Among the possibilities for those funds: capital investments into its utilities or renewable energy, and stock buybacks.

Meanwhile, the transactions will help National Grid position itself for a climate-driven transition away from fossil fuels and toward a greater focus on electricity. The WPD deal will increase the proportion of its electricity assets from 60% to 70%. Further, as part of its energy transition, National Grid plans to sell a majority stake in National Grid Gas, which owns a U.K. gas transmission system, this year. It also plans on ramping up its investments in its electrical network over the next five years.

Overall, these transactions will enhance the strategic plans of both utilities. They will strengthen PPL’s balance sheet, giving it the financial flexibility to capture new growth opportunities in the U.S., which should power steady dividend growth. Meanwhile, they will accelerate National Grid’s pivot toward lower-emission power generation, part of its efforts to help the U.K. hit its goal of being a “net zero” emissions nation by 2050. 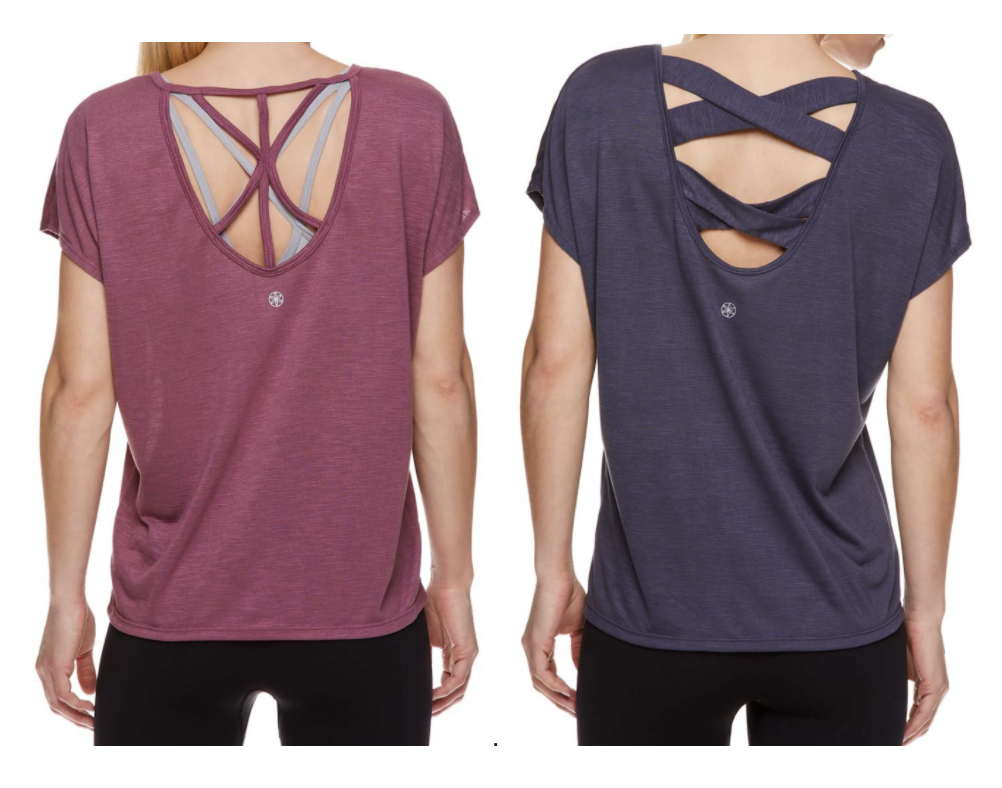 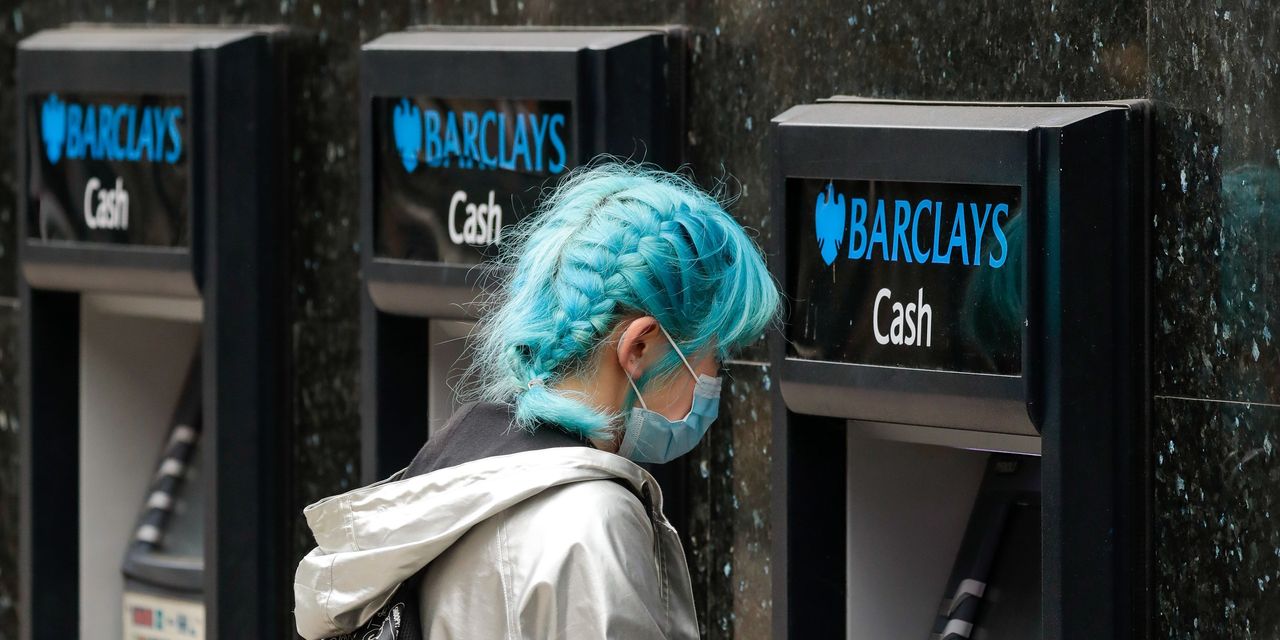 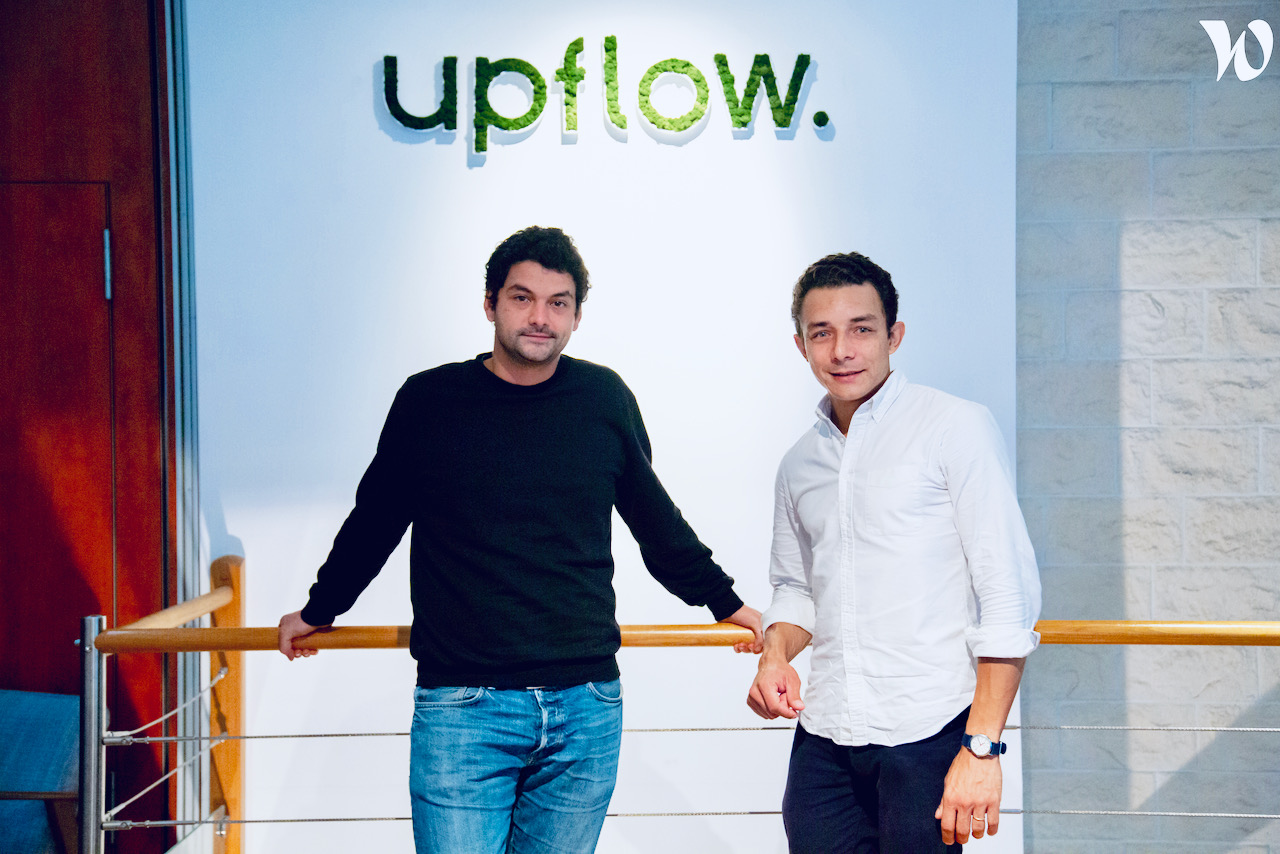 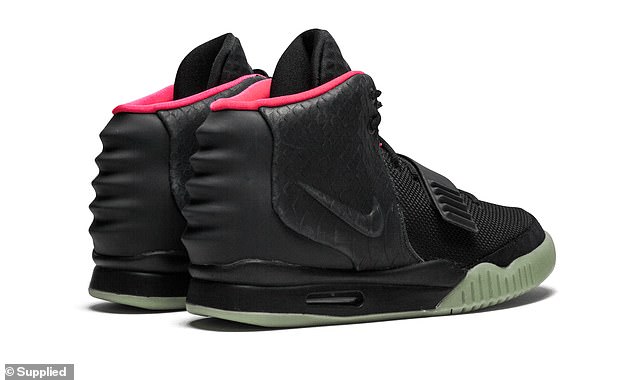 Would you invest in sneakers or the new space race? TiM podcast
3 mins ago

Would you invest in sneakers or the new space race? TiM podcast