Investing.com – Oil prices rose for a third day in a row on Wednesday as the U.S. government reported a second straight weekly drawdown in crude stockpiles against market analysts’ consensus for an inventory build.

Gasoline stockpiles, however, rose for a fourth time in five weeks.

The broad two-month long rally in oil prices has convinced physical crude traders to cash in more of the barrels in their hold, rather than store them, despite a slack in demand for fuel products caused by sluggish traffic recovery from the coronavirus pandemic.

Wednesday’s rally came after the that U.S. fell 994,000 barrels last week, compared with analysts’ consensus for a build of 446,000 barrels.

Investing.com analyst Barani Krishnan said the missed consensus was due to “the push-and-pull between imports and exports”. Aside from analysts, oil bulls also probably fell short of their expectations for a large draw after the American Petroleum Institute’s call on Tuesday for a deficit of some 4.3 million barrels, said Krishnan.

“U.S. crude exports have been truly remarkable for a while, with China stocking up on all they can buy in anticipation of their rebound this year, regardless what happens in the broader world,” said Krishnan.

stockpiles, which include diesel and , declined by 9,000 barrels in the week against expectations for a draw of 429,000 barrels, the EIA data showed. Heating oil consumption is expected to spike further this week due to a major snow storm in the U.S. Northeast, suggesting distillate draws could be higher in the EIA’s next dataset.

“Due to the price gains in crude, it’s just become more cost-advantageous to turn oil into products now than store it as crude,” said Krishnan. “That explains the gasoline build in the past four out of five weeks. You now have a net build of 15.6 million barrels of gasoline over the past five weeks and all these, ultimately, will have to find consumers. The Biden administration’s economic recovery programs, along with Covid-19 vaccination progress will determine how gasoline consumption shapes in the coming days, weeks and months.” 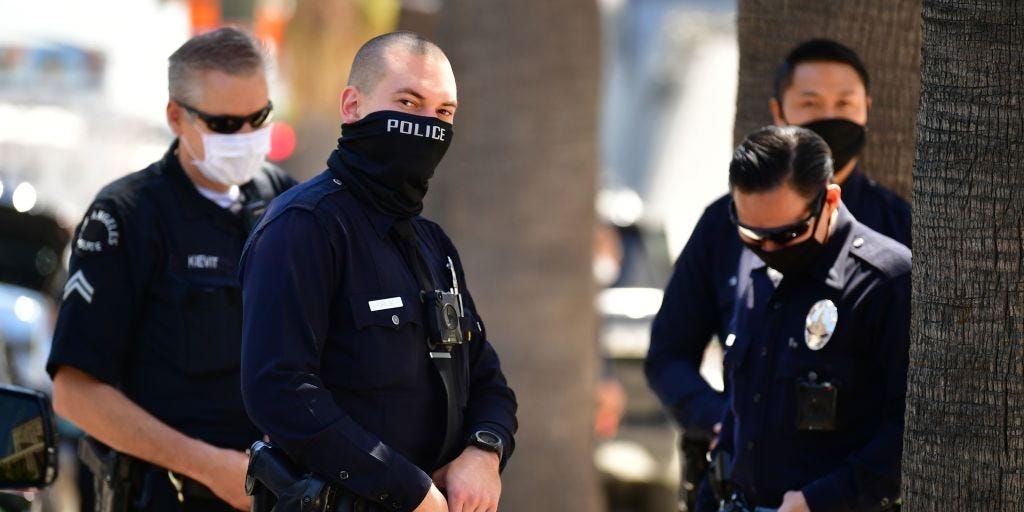 What You Need to Know About the Florida Cannabis Market

Pitcher hit by liner posts thanks, pics of recovery
7 mins ago