© Reuters. Oil Steadies Below $65 After Capping the Worst Run in Six Months

(Bloomberg) — Oil steadied below $65 a barrel after a four-day drop, aided by a weaker dollar as traders assessed the outlook for global demand.

West Texas Intermediate was 0.2% lower in early Asian trading following the longest run of losses in six months. Prices ended lower on Wednesday after data showed that stockpiles topped half a billion barrels and the International Energy Agency said worldwide supplies are plentiful.

Oil’s surge in 2021 has hit a soft patch this week. Despite substantial OPEC+ output cuts and Covid-19 vaccine breakthroughs that have fed the narrative of a tightening market as the pandemic ebbs, prices have wavered as the demand rebound continues to be patchy and supply risks linger. Should prices end lower on Thursday that would be the longest losing run for WTI in over a year.

“Oil could trade in a range for the moment,” said Howie Lee, economist at Oversea-Chinese Banking Corp. While the rise in U.S. crude stockpiles probably soured near-term sentiment, “given the pace of global vaccination and economic recovery, we remain bullish on the energy complex,” said Lee.

Some support for crude and other commodities priced in the dollar may come from softness in the U.S. currency. The greenback fell 0.5% on Wednesday after Federal Reserve Chair Jerome Powell and his colleagues continued to project near-zero interest rates through 2023 despite upgrading their U.S. outlook.

Oil’s outlook hinges in large part on the scope for further gains in consumption as nations battle the pandemic. Among positive signals, Japan’s government will recommend that the Tokyo area emergency be lifted on March 21, Economy Minister Yasutoshi Nishimura said on Thursday.

Brent’s prompt timespread was 42 cents in backwardation. While that’s a bullish pattern — with near-term prices higher than those further out — it’s down from 63 cents a week ago.

OPEC and its allies could quickly deploy their spare capacity to quash price rallies, the IEA said in its report. Meanwhile, the Paris-based agency said in a separate note that consumption won’t return to pre-virus levels until 2023. 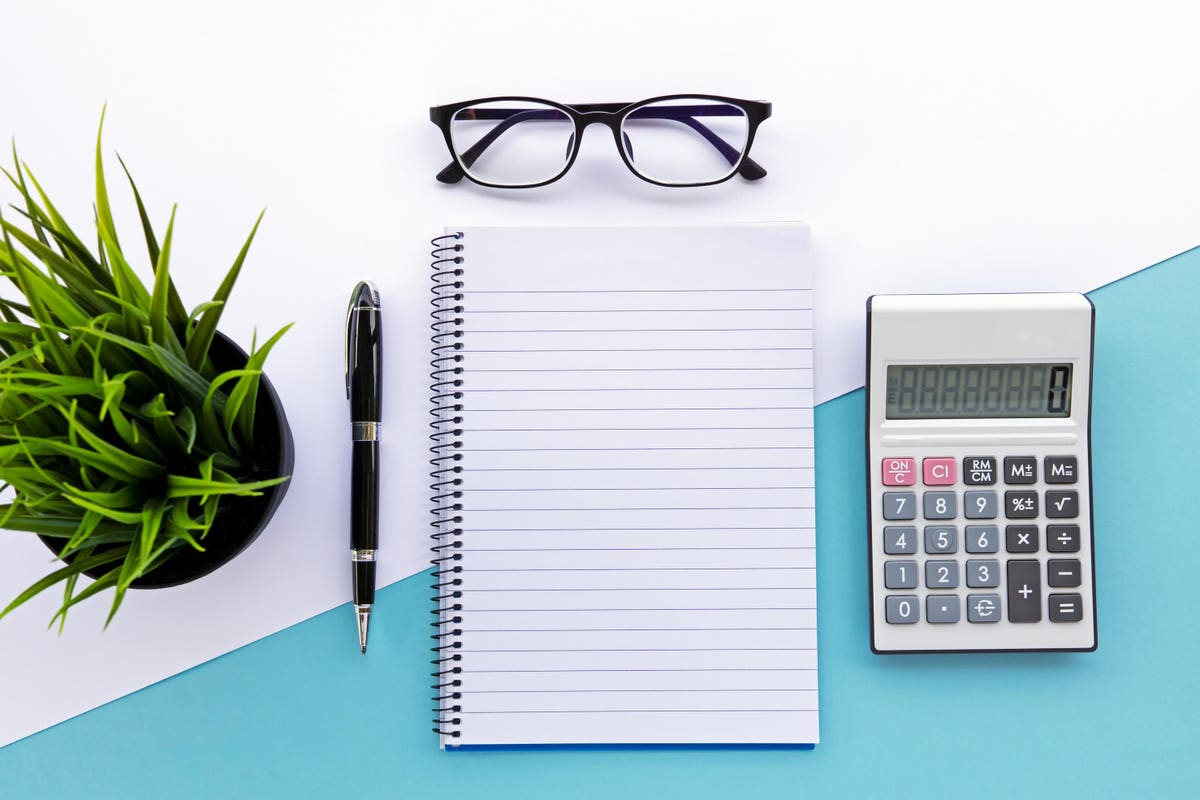