People are seen lining up at a Covid-19 testing site at Mona Vale Hospital on Dec. 18, 2020 in Sydney, Australia.

Morgan Stanley is bullish on Australia, India and Singapore.

The three countries stand out among those in Asia-Pacific that have handled the coronavirus pandemic well, said Jonathan Garner, who is managing director and chief Asia and emerging markets equity strategist at the investment bank.

For Australia, Garner is optimistic about the country’s materials and banking sectors.

“The materials sector has been a preference of ours for some time. But we’re now well through the worst of the valuation adjustment for the banks,” he said.

Garner also noted Australia’s growth is rebounding “very significantly” and said the country is “one of the geographies that’s probably handled the Covid situation better than elsewhere.”

Australia’s economy expanded at a faster-than-expected pace in the fourth quarter of 2020, and there are signs that 2021 has started on a firm footing too, helped by massive monetary and fiscal stimulus.

The economy accelerated 3.1% in the three months to December, data from the Australian Bureau of Statistics showed.

Similarly, Garner is bullish on India’s management of the pandemic, saying that it has handled the crisis better than some countries in Latin America and the Middle East.

According to data compiled by Johns Hopkins University, India has the second highest number of Covid-19 cases, behind only the United States. More than 157,900 people have died of complications related to the disease. But the country has recorded a steady decline in the number of daily new deaths since October, as the government continues to make progress in its vaccination rollout.

In terms of GDP growth and the kind of countries that we expect will exhibit the most V-shaped bounce back – India is right at the forefront of that.

India stands to benefit from polices and reforms announced in the February budget that are aimed at getting growth back on track, according to Garner. He explained that the budget included “constructive” measures such as continued fiscal support for the economy. There were also announcements related to the government’s commitment to privatizing state-owned assets, he said.

“In terms of GDP growth and the kind of countries that we expect will exhibit the most V-shaped bounce back – India is right at the forefront of that,” Garner added.

S&P Global Ratings predicted in February that India is on track to recover from the pandemic-induced contraction and South Asia’s largest economy could grow 10% in fiscal 2022. But, some analysts have warned that a potential consumer credit crisis could derail progress.

While Singapore handled the pandemic well by global standards, it stands to gain from other countries reopening their economies and implementing policies aimed at higher spending and output expansion.

The city-state is also set to benefit from higher oil prices, according to Garner.

Singapore is a net importer of oil. The country is a major player in the global offshore and marine industry where local companies dominate the market for oil rigs construction. It is also an important source of refined oil. Developments in these areas directly affect the Singapore economy as well as the stock market.

Brent crude futures jumped above $70 for the first time in more than a year on Monday, after Saudi Arabia said its oil facilities were targeted by missiles and drones on Sunday. But the global benchmark could not continue the momentum and prices retreated to below $70 after the kingdom said its oil facilities did not suffer any significant structural damage.

Singapore is “positively geared to the upside surprise that we’re getting in oil, which again it’s an interesting feature of the current environment. The energy sector is starting to work quite well globally,” he said. 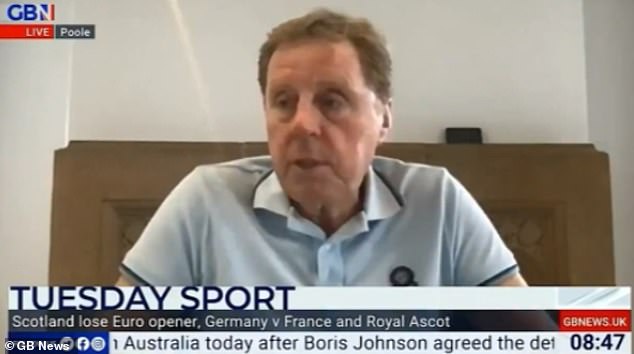 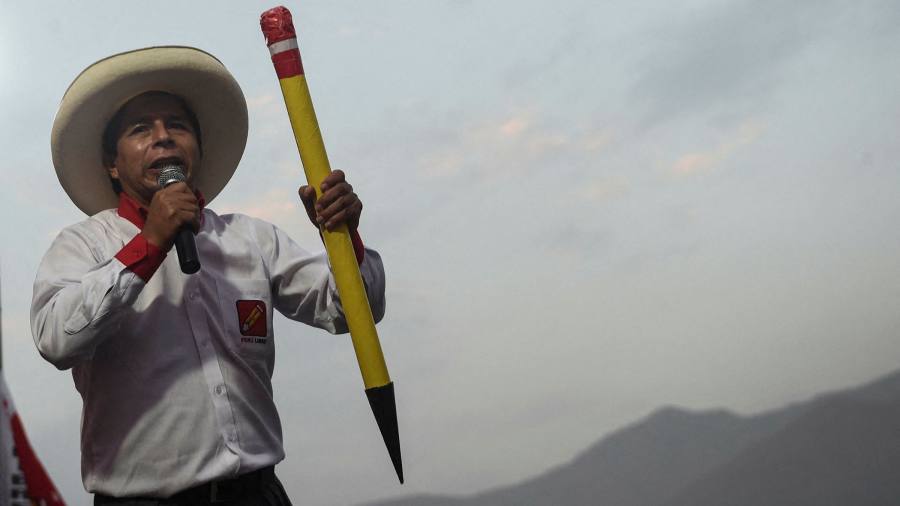 The hat and the pencil: who is Peru’s president in waiting?
3 mins ago 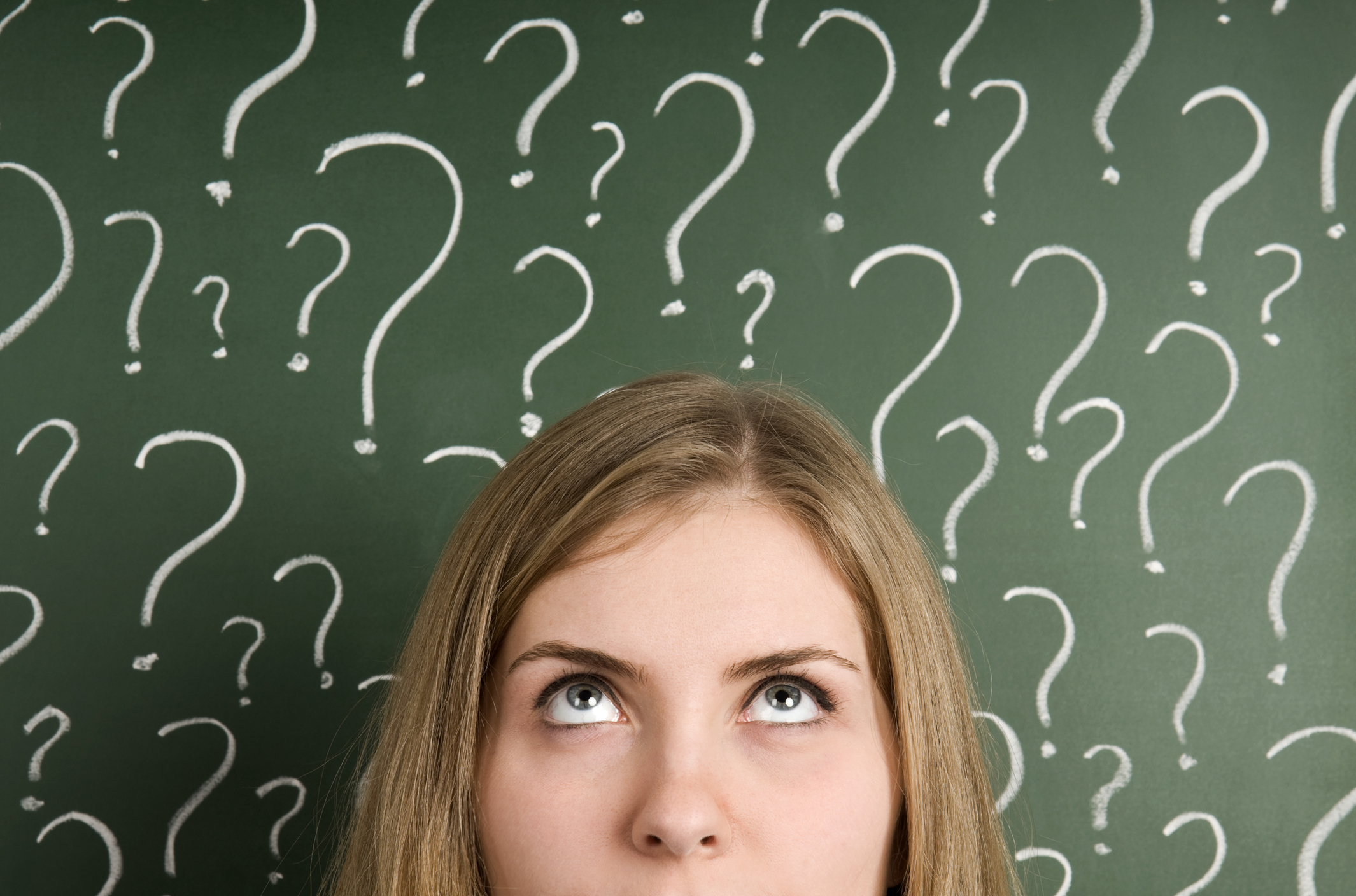 This Underappreciated Healthcare Stock Is on Sale: Should You Buy? | The Motley Fool
5 mins ago

This Underappreciated Healthcare Stock Is on Sale: Should You Buy? | The Motley Fool 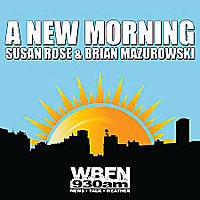