The two approvals marked Keytruda’s 14th and 15th indications in Japan to date. But what does the PMDA’s approval of Keytruda paired with chemotherapy to treat TNBC mean for pharma stock Merck and its shareholders?

Let’s take a look at why the PMDA approved the combo, as well as why this could be great news for both TNBC patients living in Japan and Merck’s shareholders.

A trailblazing therapy to enhance quality of life

Prior to discussing the data from the Keytruda-and-chemotherapy pairing in treating TNBC, let’s first define TNBC, the prevalence of the condition, and its typical prognosis.

This is what makes early detection and the availability of more effective treatments critical to providing better health outcomes to TNBC patients, which is where the Keytruda-and-chemotherapy solution comes into play.

Keytruda in combination with chemotherapy helped patients achieve a much greater improvement in the primary endpoint of progression-free survival (PFS). This is defined by the National Cancer Institute (NCI) as “the length of time during and after the treatment of a disease, such as cancer, that a patient lives with the disease but it does not get worse.”

This suggests that Keytruda is positioned to fill a massive unmet need and that the PMDA was justified in its approval of the indication, which will undoubtedly result in improved quality of life for TNBC patients in Japan.

With a clearer understanding of Keytruda’s efficacy in treating TNBC in conjunction with chemotherapy, let’s dive into the potential market of the TNBC indication in Japan.

With about 14,100 patients in Japan diagnosed with TNBC each year (94,000 diagnosed in Japan last year times the 15% prevalence), we can assume that at any given time, there are about that many people receiving treatment for TNBC. I believe this is a conservative estimate given that the recurrence rate of distant TNBC was found to be over 20% (91 of 414 patients) in an average follow-up period of six years in a study conducted several years ago.

Further assuming that Keytruda can seize 25% of the TNBC market in Japan (doable in my opinion considering the efficacy of Keytruda when used with chemotherapy), this would represent a pool of approximately 2,800 patients.

Conservatively adjusting Keytruda’s $171,000 annual list price in the U.S. down to $80,000 in Japan (where drugs are an average of 50% cheaper), this indication should realistically generate at least $200 million annually.

While this is a fraction of Merck’s overall $46.4 billion to $47.4 billion revenue forecast for this year, it’s an additional steady revenue stream that will continue for many years.

While the oncology segment is a major part of Merck’s business, at 40.2% of this year’s $22.03 billion in first-half revenue, it isn’t the only piece of Merck’s growth puzzle.

Merck is a balanced business, which is why analysts are forecasting 12.8% annual earnings growth over the next five years. This should allow management to reward shareholders with mid- to high-single-digit annual dividend increases to its current 3.4% yield for years to come. 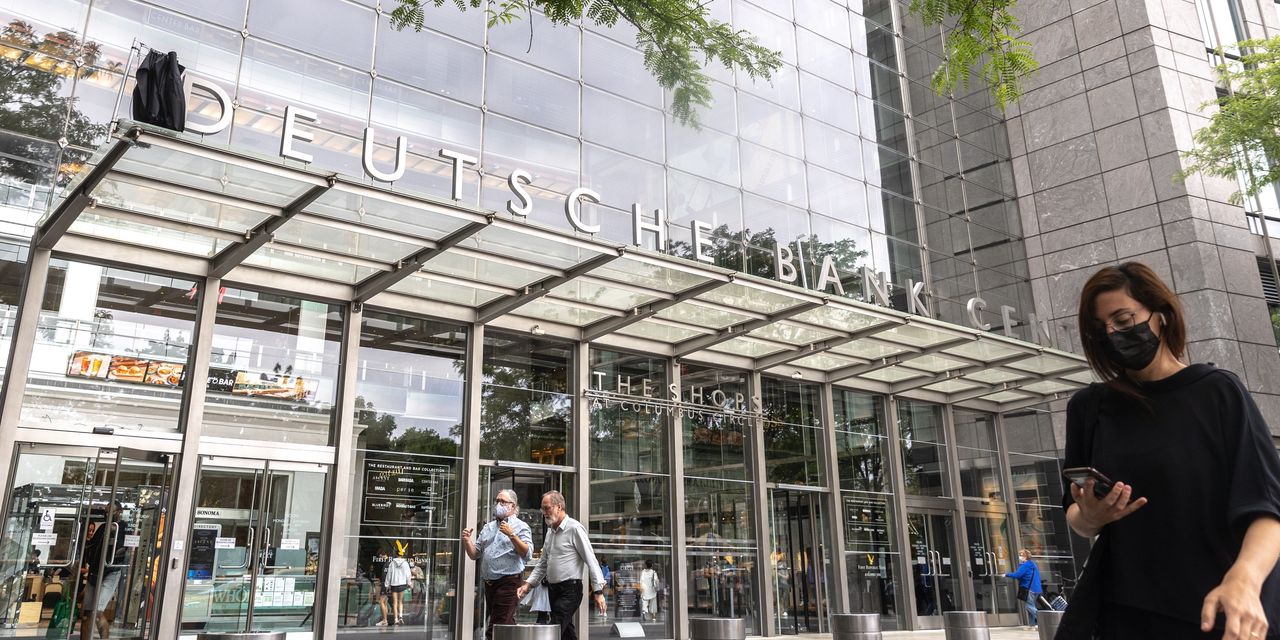 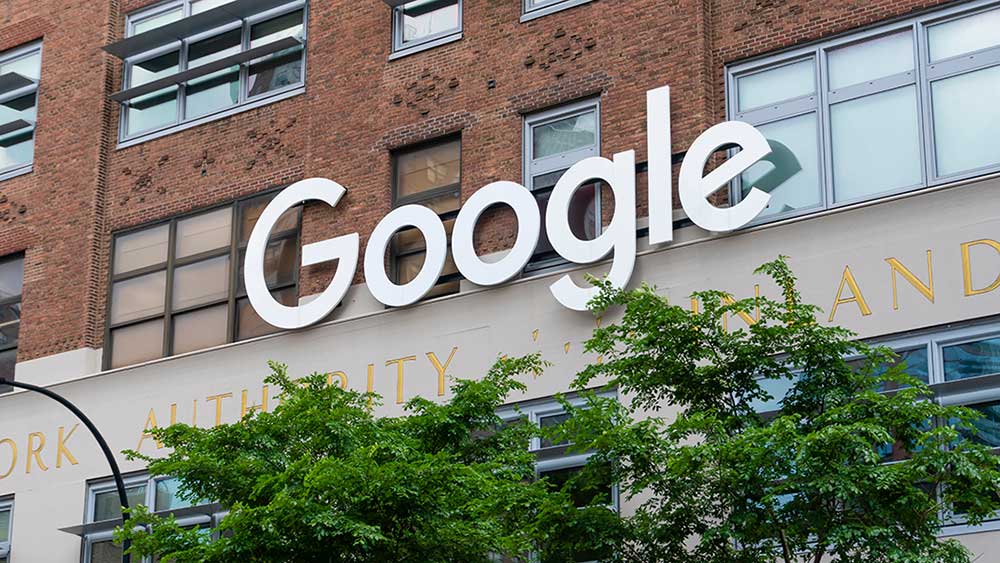 U.S. demand for oil surges, depleting tanks in Oklahoma By Reuters
2 mins ago