After the close, the State Administration for Market Regulation (SAMR) fined Meituan $530 million for the exclusivity requirements it had been placing on merchants. It might sound crazy, but I believe this is a good outcome as the fine puts the issue to bed and is less than the market had anticipated. The fine represents 3% of 2020 revenues and only 4.7% of the $11.07 billion worth of cash on the books as of the end of Q2.

Tencent’s League of Legends is arguably the most popular video game globally though if you aren’t a Chinese teenager you might not know it exists. The mobile version of the game has been approved for launch in a positive development for the company. Mainland investors gobbled up Tencent as Southbound Stock Connect reopened today. The $227 million worth of net purchases is a little less than the $289 million worth bought on the last day of Southbound Stock Connect trading pre-Golden Week holiday. It does extend Tencent has seen net buying from mainland investors in 12 of the last 13 trading days.

Internet and financial stocks led Hong Kong higher while decliners outpaced advancers in the broader Hang Seng Composite. Energy, utilities, and healthcare were weak and anything power-related, which includes wind, solar, and nuclear, was off.

China’s energy shortage is receiving the full attention of the government. Premier Li led a meeting to address the issue in advance of the coming winter months. Fortunately, the issue subsided over the Golden Week holiday as some factories and other high-power intensity businesses were closed. We will find out next week when factories get back to work whether the grid can handle the rising need for electricity (demand shock) in the face of low coal stockpiles (supply shock). A Mainland media source noted that heavy rainfall has hampered coal mining efforts.

The mainland market mirrored Hong Kong as energy and materials were weak, led by the clean technology ecosystem, which includes wind, solar, electric vehicles (EV), and metal stocks. Metals, energy transmission, and energy-intensive industries such as steel were weak. The consumer discretionary, communication, consumer staples, and financial sectors all gained more than +2% overnight. Semiconductor names were a drag on the STAR Board, which closed down today, which, candidly, is a head-scratcher to me.

Foreign investors were net sellers of Mainland stocks to the tune of -$398 million though, interestingly, Shanghai-listed stocks were net buys while Shenzhen-listed stocks accounted for the net selling. Bonds were off while CNY appreciated slightly versus the US dollar.

China Last Night might be the only place you can read about the positive economic data as good China news does not seem fit to print these days. The over 50 reading indicates an expansion in the demand for services following August’s contraction, which was mostly due to flooding and lockdowns prompted by delta outbreaks. However, input and output prices rose as manufacturers pass along higher commodity prices to consumers (i.e. inflation). 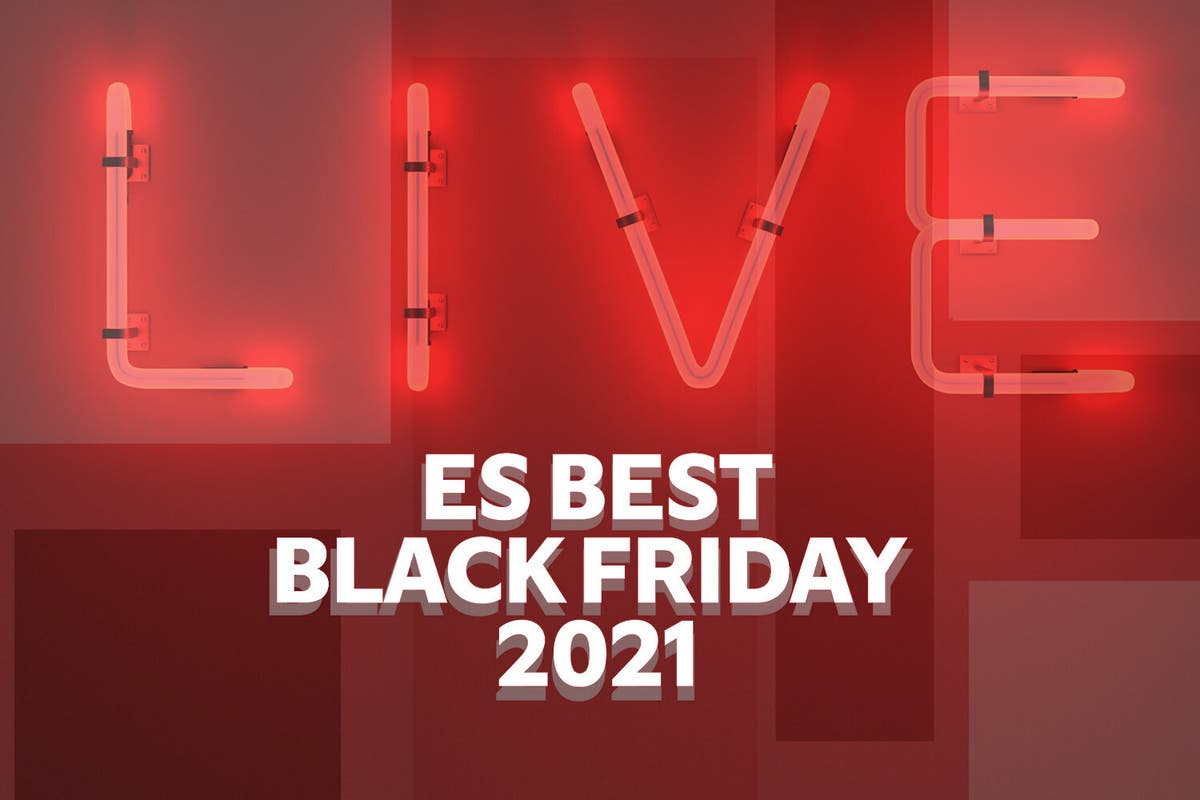