The home of Taiwan electronics billionaire Pierre Chen faces the breadth of the northern Taiwan basin that takes in the sprawling city of Taipei. Paintings by Francis Bacon, Pablo Picasso and Peter Doig, among others, hang on the walls. Successful as a nitty-gritty engineer, global businessman and art collector, Chen is plainly a man with an expansive view of life.

Chen is increasingly expanding his horizons in electronics industry that helped account for the majority of his $5 billion fortune on the Forbes Real-Time Billionaires List today, making him Taiwan’s fourth-richest man.  This week, his flagship Yageo announced a $1 billion acquisition of Taiwan-based Chilisin Electronics that will expand its capacitor business. In April, Yageo unveiled plans to form a joint venture with fellow Taiwan billionaire Terry Gou’s Hon Hai Technology Group to make semiconductors. Though Yageo is no small fish – it’s market cap today was nearly $10 billion, Hon Hai is one of the world’s largest electronics makers and an Apple supplier that boasts a market cap of $41 billion. The new company, XSemi, will be based in Hsinchu, Taiwan’s tech hub, and make chips that sell for less than $2.00 or “small ICs.”  “The semiconductor industry is facing the biggest upheaval in the past three decades,”  said Hon Hai Technology Group Chairman Young Liu in a statement.  “Now is undoubtedly the best timing to initiate strategic partnerships in various segments.”

Yet the relationship between the two businesses is headed beyond chips.  The two last year forged a strategic alliance to combine two groups’ resources R&D capabilities

in crucial components.  “We can leverage each other,” Chen said in an interview in May.  Both have manufacturing, technology and research expertise; Yageo has global sales channels and four affiliated, publicly traded companies in place to help: Kaimei Electronics, Tong Hsing Electronic and Global Testing, along with Chilisin Electronics.

Chen’s Hon Hai and Chilisin moves follow other recent agreements to expand his global reach. Yageo’s completion last year of the $1.8 billion acquisition of U.S. electronics components maker Kemet has brought customers from the auto industry. In 2019, it paid $740 million for U.S. electronics maker Pulse,  and last year, Yageo also invested $10 million in Los Angeles-headquartered EV start-up Canoo. EV vehicles have been getting more attention than ever following big stock gains by Tesla and highly valued China IPOs such as Li Auto and XPeng.  Chen sees a bright future in the business.

“EV is for sure is going to change the older car and automotive industry — both EV and autonomous vehicles. It’s not the industry standard yet but you can see so many new ideas; we know this is the market trend for the automotive industry,” Chen said in an interview last year. “I don’t want EV to become a mature or successful business model before Yageo responds. We need to be proactive, get into the industry firsthand, and understand the models and requirements. I’m not an EV player, but I’m an important component supplier and solution.” Hon Hai, too is turning to EVs for growth. The company in May said it would team up with Fisker of the U.S. to manufacture EVs.

Yageo’s investors have benefitted as Chen turns his enthusiasm for expansion into profits. Yageo’s sales last year rose by 63% to $2.4 billion; net profit amid the global pandemic rose by 87% to $848 million. This year, growth has been even better.  In the first quarter, sales rose by 136% from a year earlier to $465 million; net profit was $179 million, up 113.8% from a year earlier. Yageo’s Taipei-traded shares have gained 48% in the past year. Sino-Pac Investment Service today predicted they have room to raise more than another 20%.

Chen’s family wasn’t in a position to help him drop millions of dollars on electronics entrepreneurism or art when he was young. He grew up in working-class Kaohsiung, a one-time Taiwan manufacturing hub that in its trade heyday boasted one of the world’s 10 busy ports. His childhood apartment, located in a part of town where buildings these days have drab concrete exteriors and barred windows, is next to the Love River, a waterway so polluted by industry that you can’t drink the water. Some eight family members packed into the family’s 140 square meter home.

Through the coziness, young Chen was exposed to ideas about design and art by an

independent-minded grandmother that had left a philandering husband, as well as his mother, who taught apparel design. “A gallery was just like a bookstore to me,” both opening up room for the imagination, he recalled in a 2015 interview. “When I had time to go out, I would go out to two places: a bookstore and a gallery.” Profit from Yageo has helped pay for and expand his taste for collecting. “I led the company from a very domestic company, to gradually become a regional company, and finally, a global company. I had more and more chances to connect with the Western world.”

Though Chen said his approach to business and collecting differ, his path in both has some similarities.  Chen started out locally in manufacturing before expanding his interest abroad. Now, he’s gone far from home: Yageo has 15 design and R&D centers and 42 manufacturing sites around the world. “I’m a very curious person — I like something new and something exciting,” told Forbes back in 2015. From his recently flurry of investments, it’s clear that passion hasn’t dimmed. 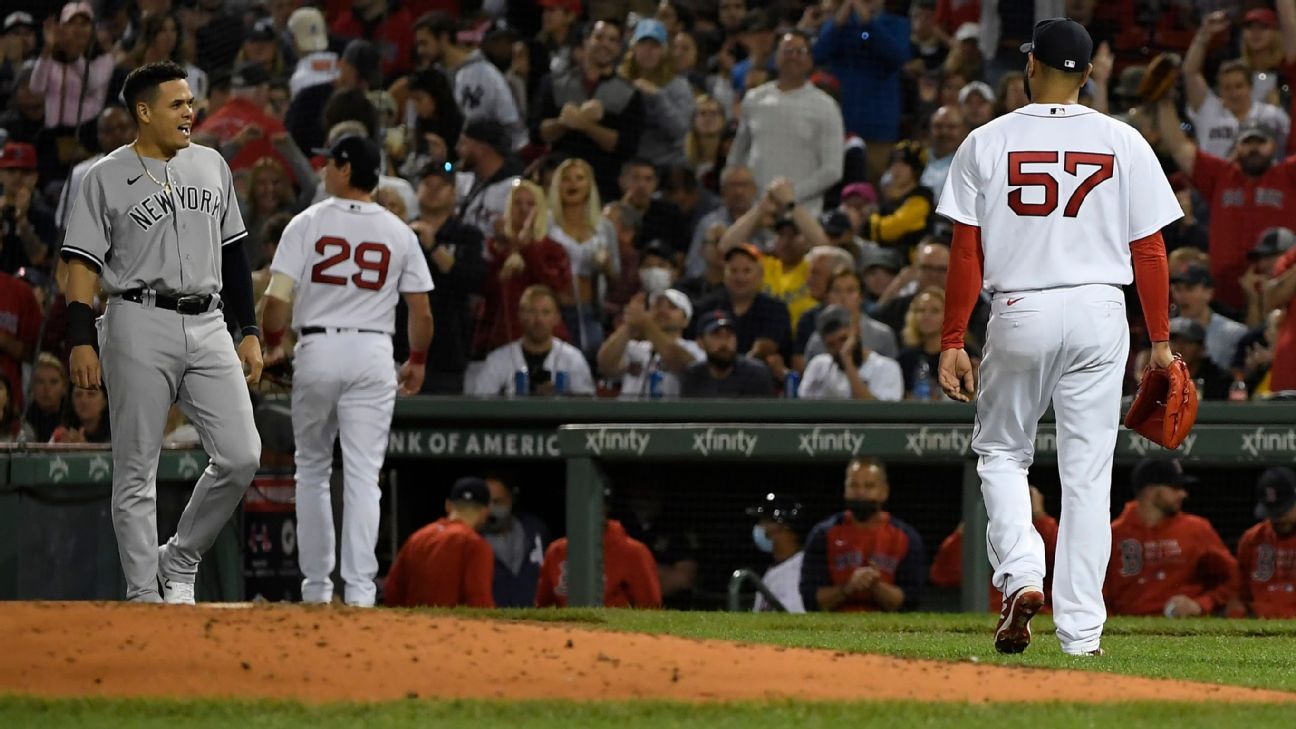 The MQ-9 Reaper Was a Linchpin in the Middle East. Now, It Must Adapt to New Battlespaces.
6 mins ago