By Angharad Carrick For Thisismoney.Co.Uk

Fund manager Liontrust has scrapped plans to float its new investment trust just a week after its launch because of a lack of interest from investors.

It is a surprising development as Liontrust has built up a reputation as a leader in the growing ESG category, having launched its Sustainable Future funds in 2001.

The launch of the ESG trust comes amid rising demand for sustainable investment options, or so Liontrust thought.

This morning chief executive John Ions said the strength of interest from investors ‘shows the potential there was of building ESGT’ but commitments did not meet the minimum set out in the prospectus.

In an update to the market, Liontrust said total subscriptions for the initial issue had fallen short and the money would be returned to the nearly 2,000 individual private investors.

‘At the close of of the Initial Placing at 14:00 on 30 June 2021, total subscriptions fell just short of the minimum gross proceeds of £100million stipulated in the prospectus published by the Company on 26 May 2021.’

Like other funds in its sustainable investment range, Liontrust ESG was looking to focus on companies within its themes judged by sustainability, valuation and business fundamentals.

But even that has suffered in recent months. The fund looks to invest in companies that make a positive impact on society and its top ten includes vaccine maker Moderna, electric car maker Tesla, and chipmaker supplier ASML.

It initially boosted returns but Keystone Positive Change, which is run by Kate Fox and Lee Qian, has slipped back as growth stocks have taken a hit. The trust’s share price is down 8.8 per cent in the past six months.

There are still very few specialist ESG investment trusts, data from the Association of Investment Companies. The decision to pull the IPO may not be a result of little appetite but instead of investor fatigue, Bestinvest’s managing director Jason Hollands said.

‘There has been such a proliferation of new ESG products in recent times, there may well be an element of investor fatigue,’ he said.

Ions said the new trust had received ‘significant commitment’ for post launch but not enough for the IPO.

Firms can gradually build scale over time with open-ended funds but the launch of a new trust needs ‘critical mass on day one to make it worthwhile,’ Hollands adds.

‘It is not uncommon to get a situation where various parties are open to investing, but only if it looks like a critical mass will be reached and, if that isn’t the case, their interest can fall away.’

Last week Liontrust said the investment trust structure allowed it to focus on a smaller, more concentrated portfolio and indicated it would use moderate gearing to enhance returns.

It has now said it will take the ideas it had developed for the trust – which was due to be run by Peter Michaelis, Simon Clements and Chris Foster – and apply them to its open-ended funds. 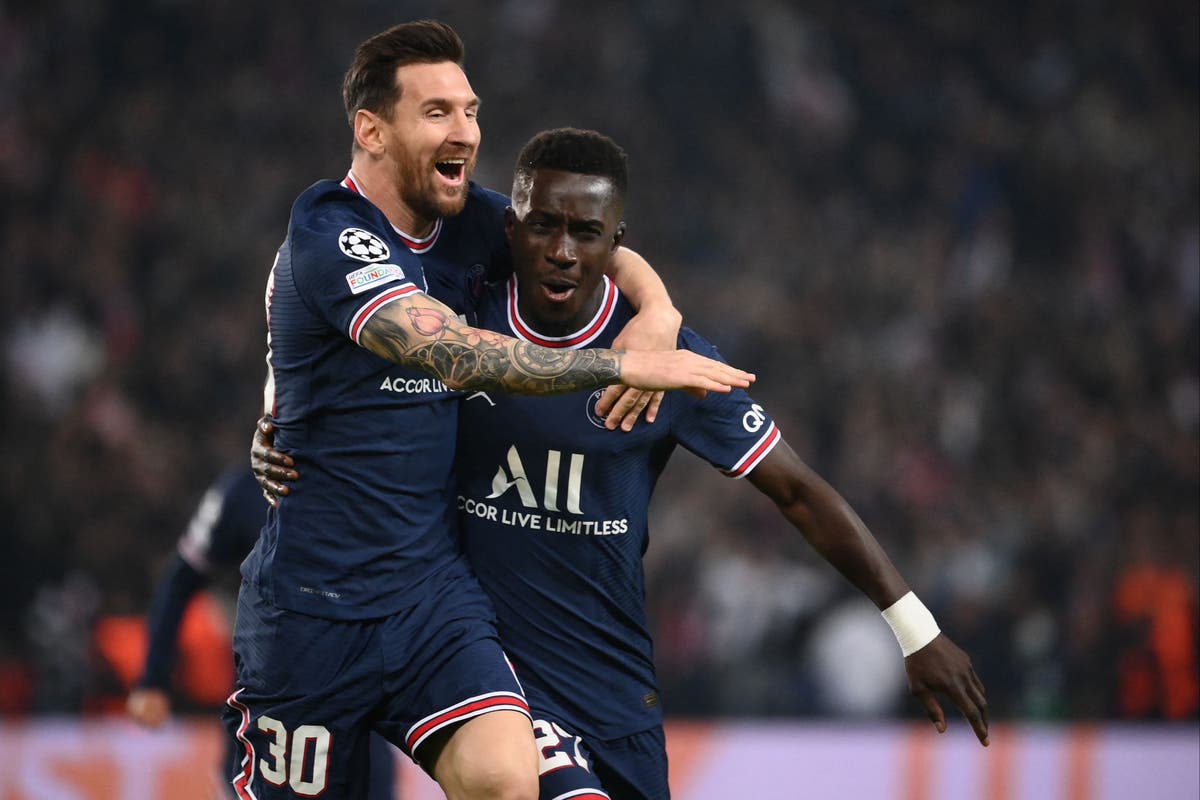 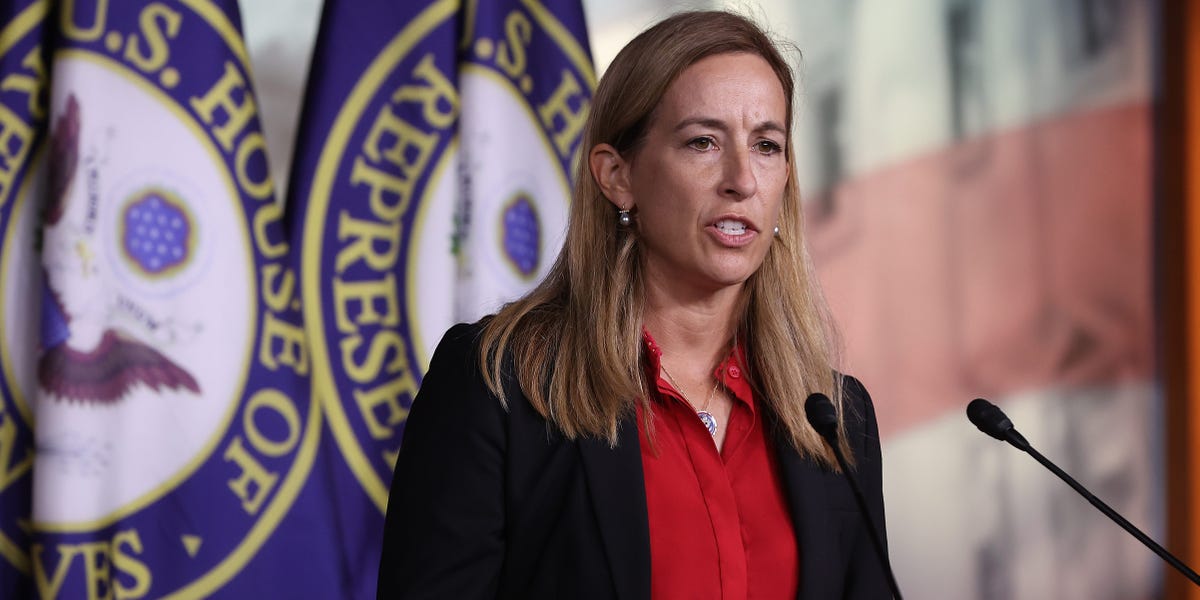 Somebody stole almost $5000 from a NJ Rep. Mikie Sherill’s campaign in the latest case of fraud to hit a campaign
1 min ago

Somebody stole almost $5000 from a NJ Rep. Mikie Sherill’s campaign in the latest case of fraud to hit a campaign 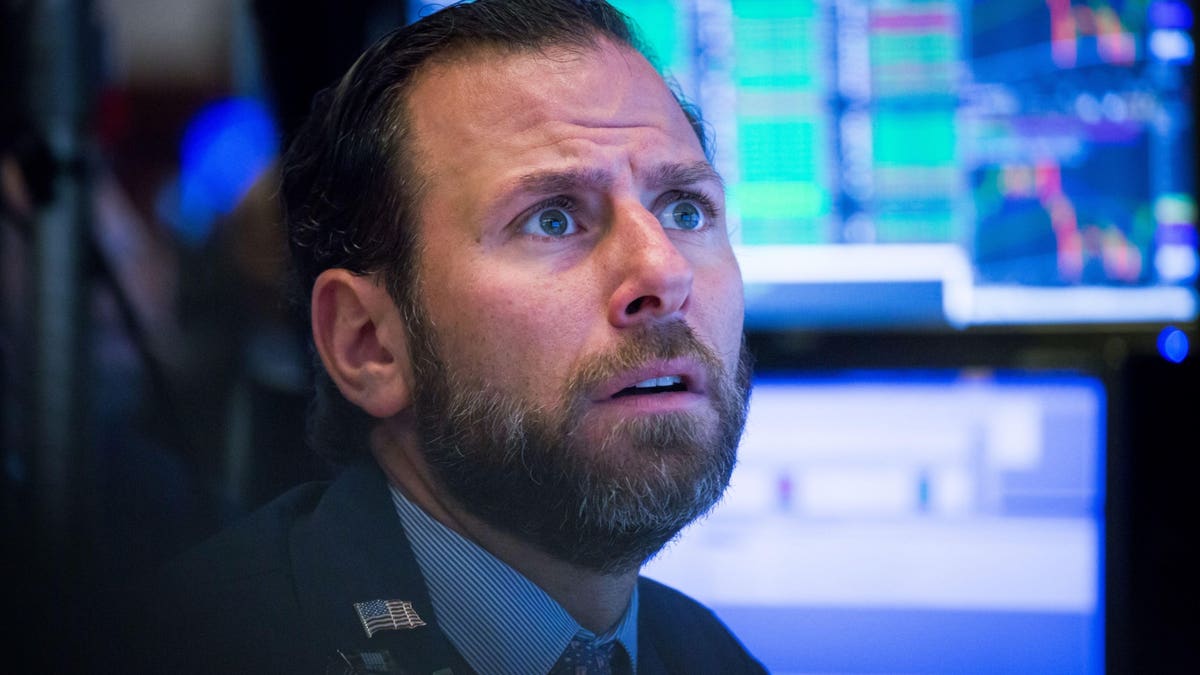 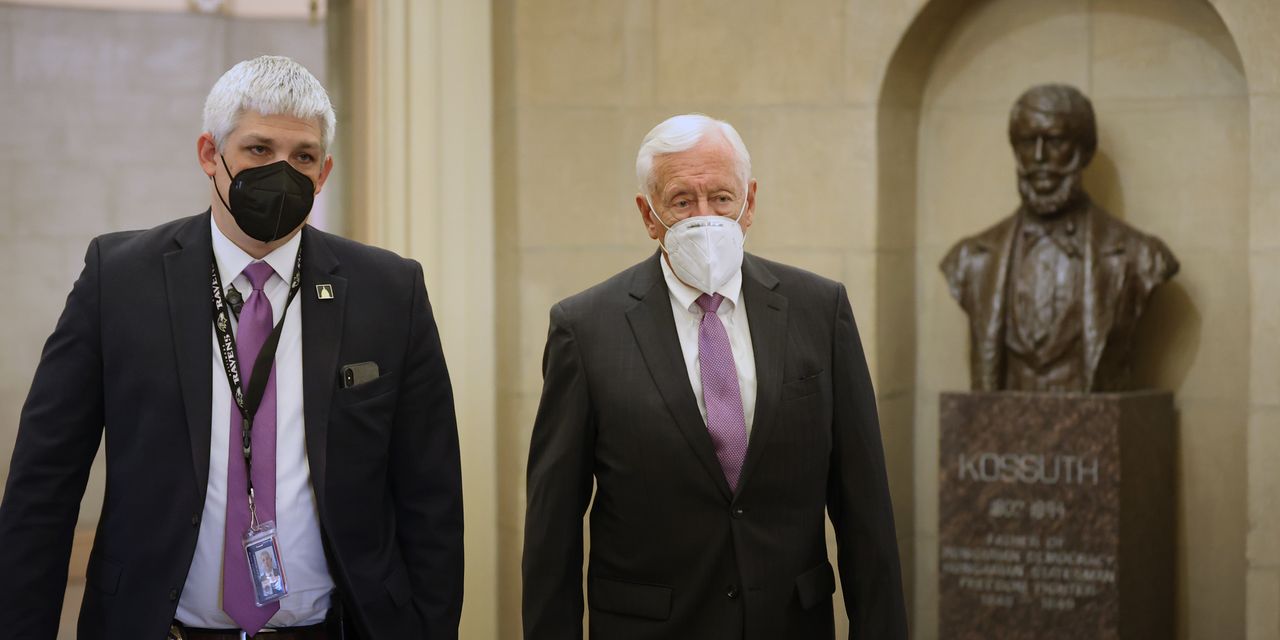