Sparks could fly on the London Stock Exchange after news of a huge takeover bid emerged this morning. According to a report on The Sunday Times website, consumer-goods Goliath Unilever (LSE: ULVR) made an unsolicited approach to pharma giant GlaxoSmithKline (LSE: GSK). The report claims that Unilever approached GSK in late 2021, offering £50bn ($68.4bn) for GSK’s Consumer Healthcare division. Thus, both the GSK share price and Unilever shares could see sharp moves when the London market opens at 8am on Monday.

According to the Financial Times, Unilever’s £50bn bid is the third-largest in British history. It’s topped only by Vodafone’s purchase of Germany’s Mannesmann in 1999 (during the dotcom boom). And by AB InBev’s acquisition of SABMiller in 2016. Early reports claim that Unilever’s £50bn bid was roundly rejected by GSK’s directors as significantly undervaluing its Consumer Healthcare joint venture. This follows established City tradition, which dictates that initial bids are always turned away. Typically, it can take three or more rising offers before a company’s directors and shareholders succumb to a knockout bid. Recent news reports estimated GSK Consumer Healthcare’s valuation at perhaps £40bn. But the division was valued internally at £47bn to £48bn. Hence, with Unilever offering such a small bid premium, it comes as no surprise that its first approach was declined. Nevertheless, the GSK share price may be volatile going forward.

5 Stocks For Trying To Build Wealth After 50

Markets around the world are reeling from the coronavirus pandemic… and with so many great companies trading at what look to be ‘discount-bin’ prices, now could be the time for savvy investors to snap up some potential bargains.

But whether you’re a newbie investor or a seasoned pro, deciding which stocks to add to your shopping list can be a daunting prospect during such unprecedented times.

We’re sharing the names in a special FREE investing report that you can download today. And if you’re 50 or over, we believe these stocks could be a great fit for any well-diversified portfolio.

The GSK share price has gone nowhere of late, having gained just 6.2% over the past five years. What’s more, the stock is far below its all-time peak. On 8 January 1999 — again during the dotcom boom — GSK stock peaked at an intra-day high of 2,333p, before easing to a record closing level of 2,288p.

This afternoon, Unilever confirmed that it approached GSK and joint-venture partner Pfizer about buying GSK Consumer Healthcare, due to be spun off this year. Pfizer owns almost a third (32%) of GSK Consumer Healthcare. However, what’s unclear is how Unilever would fund and structure this bid. In my experience, bids of such size usually consist of a mixture of cash, plus shares in the bidder. However, corporate borrowing rates are hovering near record lows and Unilever enjoys a premium credit rating. Hence, it’s possible that it could have assembled an all-cash offer.

Unilever said: “GSK Consumer Healthcare is a leader in the attractive consumer health space and would be a strong strategic fit as Unilever continues to re-shape its portfolio.” Indeed, combining GSK’s consumer-facing brands with Unilever’s could bring significant savings and synergies. However, the Anglo-Dutch firm would have to stump up a significant premium to win over GSK’s CEO Dame Emma Walmsley and her team. Finally, whatever does happen going forward, negotiations are sure to be tricky and drawn-out. Of course, both companies are no stranger to major corporate activity. GSK is the product of multiple mergers, while Unilever fended off a gargantuan takeover bid from Warren Buffett and other backers in January 2017. For now, let’s see what happens to the GSK share price and Unilever stock on Monday morning.


Cliffdarcy owns shares of GlaxoSmithKline. The Motley Fool UK has recommended GlaxoSmithKline, Unilever, and Vodafone. Views expressed on the companies mentioned in this article are those of the writer and therefore may differ from the official recommendations we make in our subscription services, such as Share Advisor, Hidden Winners and Pro. Here at The Motley Fool, we believe that considering a diverse range of insights makes us better investors. 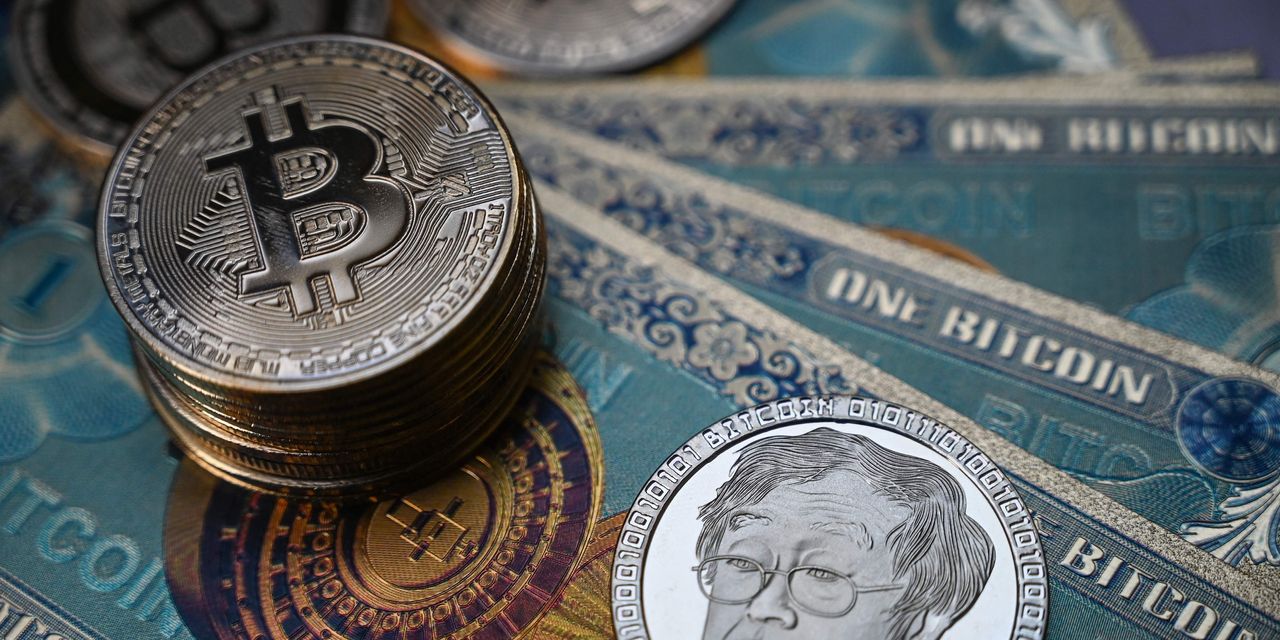 Microsoft consolidating the video game industry is bad for everyone | Engadget