ASML’s stock initially fell by as much as 5% following that mixed report, but it rebounded the following day and remains up nearly 100% over the past 12 months. Is ASML’s stock still worth buying at these levels?

Why did ASML’s revenue miss expectations?

ASML is a linchpin of the global semiconductor market, since leading chip foundries like TSMC (NYSE:TSM), Samsung, and Intel (NASDAQ:INTC) all use its top-tier extreme ultraviolet (EUV) lithography systems to etch circuit patterns onto silicon wafers for their smallest and most advanced chips.

ASML is the world’s only provider of EUV systems, which it developed over the past three decades, and it plans to maintain that lead with its next-gen high numerical aperture (NA) EUV systems for even smaller chips over the next few years.

ASML is also the world’s largest supplier of deep ultraviolet (DUV) systems for less advanced chips. In other words, the global chip shortage can’t be resolved without a steady supply of ASML’s massive machines.

Since ASML is a bottleneck for the semiconductor market, its growth in the third quarter should have been fairly easy for analysts to predict. However, ASML’s net bookings actually declined 25% sequentially (but still rose 115% year over year) even as it shipped a record number of EUV systems.

It attributed that sequential slowdown to a materials shortage in its supply chain and start-up issues at a new logistics center, which made it difficult to fulfill customers’ requests for “fast shipments” — or installations that forgo its factory acceptance tests — to expand their capacity as rapidly as possible.

ASML expects its revenue to rise 14%-21% in the fourth quarter, and reiterated its guidance for about 35% revenue growth for the full year.

Why did ASML’s earnings beat expectations?

ASML’s dominance of the lithography market gives it tremendous pricing power. Its growing mix of higher-margin EUV systems, which accounted for 47% of its bookings during the third quarter, is also boosting its margins.

That ongoing gross margin expansion, along with the initiation of a new 9 billion euro ($10.5 billion) buyback plan in July, which will last through the end of 2023, enabled ASML to easily beat analysts’ earnings expectations.

First, ASML’s revenue miss in the third quarter was caused by temporary challenges that should be resolved in the near future. Second, the global chip shortage won’t end anytime soon, and ASML still doesn’t face any meaningful competitors in the high-end lithography market.

ASML easily surpassed its prior investor day targets from 2018, so it doesn’t make a whole lot of sense to sell the stock right now before it has a chance to achieve its new goals.

Should you buy ASML’s stock?

I told investors that ASML was a solid investment back in March, when the stock was still trading in the low $500s, and I also bought some shares.

I still believe ASML is a great all-around investment, and it’s arguably a better semiconductor play than Intel and TSMC — which both need ASML’s systems to boost their capacity — or the long list of fabless chipmakers that rely on third-party contract chipmakers like TSMC to manufacture their chips.

ASML’s stock might seem a bit expensive, but I believe it still has plenty of room to run over the next few years as it continues to dominate a key part of the semiconductor supply chain. Investors who buy the stock today will likely reap some big gains if it hits its ambitious growth targets for 2025. 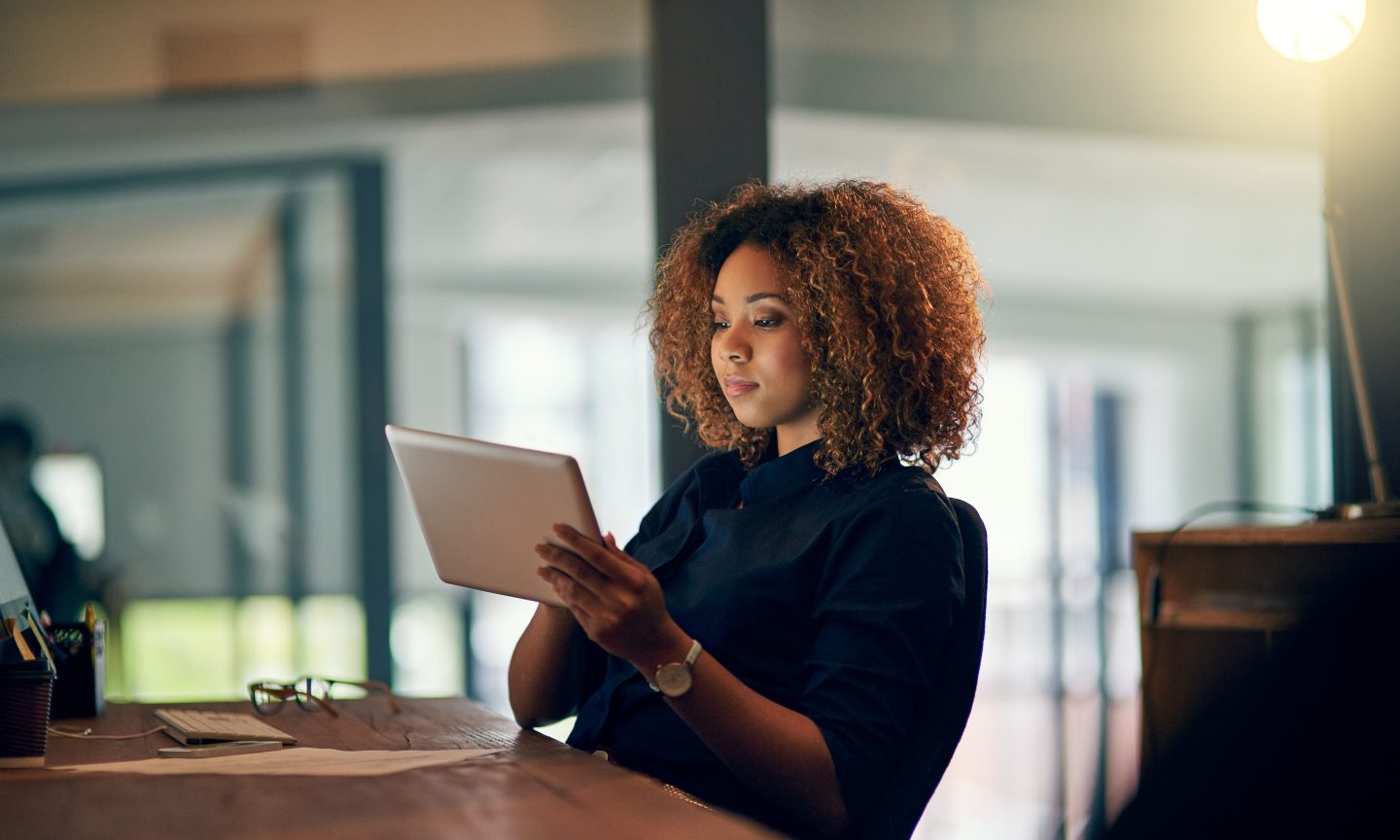 How to Start an Insurance Company – NerdWallet
2 mins ago 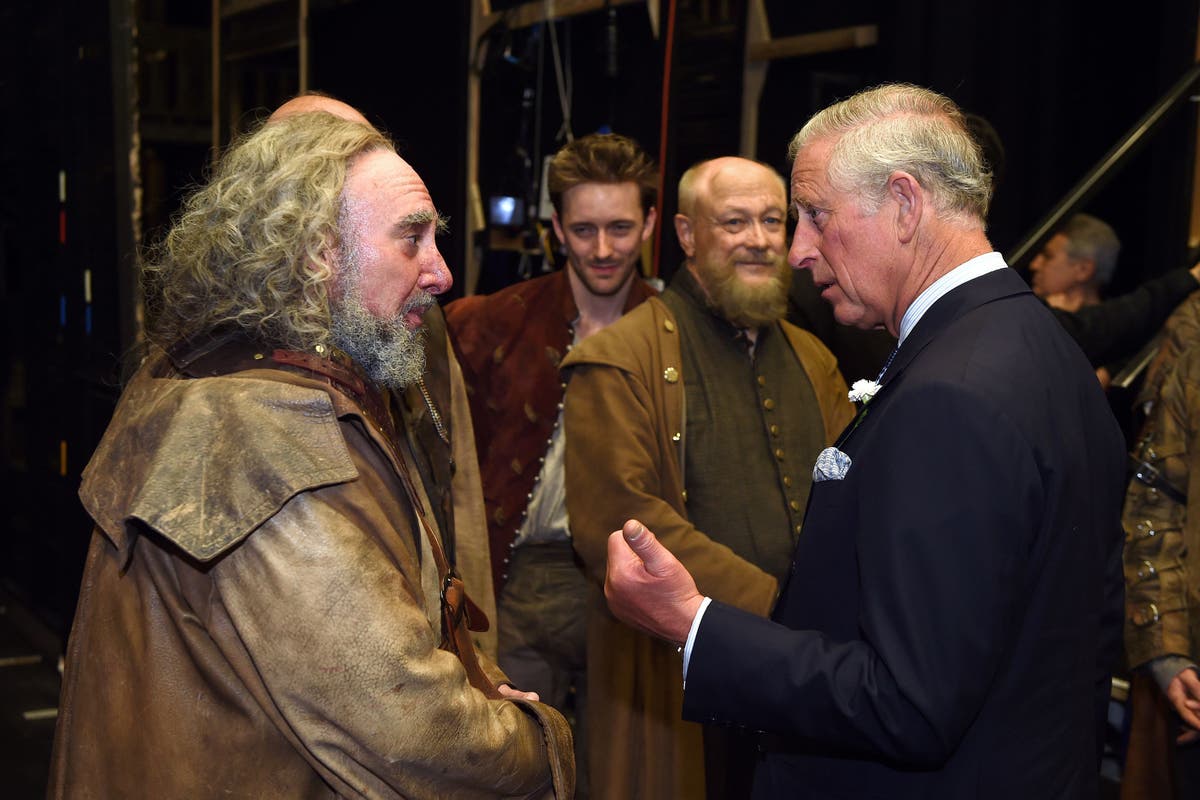 Charles: Sir Antony Sher was ‘a giant of the stage at the height of his genius’
3 mins ago 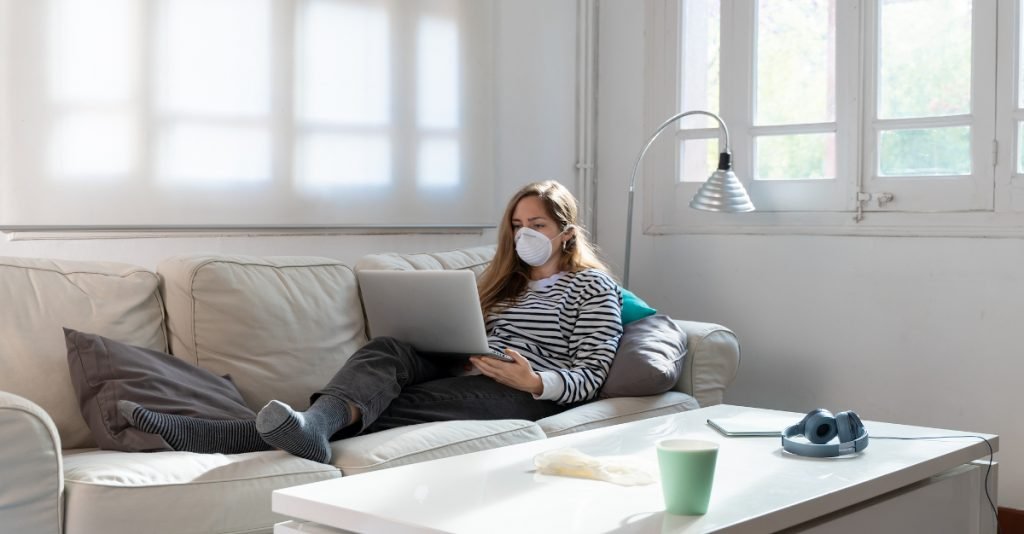