Managers at Ford (F) admitted the obvious Monday: Their software engineers are never going to catch up with Silicon Valley. This presents a big opportunity for investors.

Partnering full stop with large software companies was not a foregone conclusion. For many years the leading automotive companies plowed fortunes into software development. They made mostly underwhelming infotainment systems and clunky touch interfaces for heating and air conditioning. The user experience was brutish and paled in comparison to even ancient iPhones and Androids.

The integration phase began in earnest two years ago. Apple
Carplay and Android Auto started showing up as addons for Chevys, Kias and everything in between. It was step in the right direction but integration with big tech software platforms didn’t address the larger issues. The vehicles were not truly connected to larger networks. There was no endgame to strengthen the overall business.

The deal with Alphabet is Ford managers finally admitting they never had a plan to compete with vehicles from Tesla (TSLA), Nio (NIO) and other forward looking automakers.

The key is connectivity and the data analytics that brings.

Ford managers on Monday tied the agreement with Google to a larger $11 billion restructuring program. Managers want to streamline operations as the automaker begins the transition from internal combustion engines to electrification. This entails setting aside money for new plants, equipment and retooling, as well as systems development. It’s now clear Google will tick the last box.

This is a digital transformation story.

It also showcases Google’s hidden advantages. Its Google Cloud
was able to win a marquee client on the basis of its prowess in artificial intelligence, and Android, its mobile operating system.

This is not to say larger players like Amazon (AMZN
) and Microsoft (MSFT
) do not have unique advantages, too. AWS operates the biggest ecosystem in the cloud with established networks of third party developers and vendors. And Microsoft brings its dominant enterprise software platform to the mix. Bundling Office and Windows is a powerful incentive.

The difference with Google is its ancillary businesses, while critical to the growth of Alphabet, are often overlooked. Most investors still value the company on the basis of its advertising assets. Search, Maps, Gmail and YouTube are terrific ad-based businesses yet these brands are not the future of Alphabet. The big investment opportunity is the potential of mostly hidden businesses such as Google Cloud.

The global market for cloud computing services is predicted to reach $236 billion in 2020, according to Gartner
, an IT research company. Analysts predict the total addressable market will reach a whopping $355 billion by 2022.

Google Cloud doesn’t have to dominate the market for cloud infrastructure. The fledgling company simply needs to grow share modestly in a rapidly expanding market.

Alphabet is set to report fourth quarter and 2020 full year financial results after the close today. Analyst expect that the company will provide a detailed breakdown of Google Cloud for the first time. A note last week from Credit Suisse
predicted the division will show Q4 revenue of $3.64 billion

The timing of the Ford deal suggests that expectation may be exceeded.

Investors should buy Alphabet shares into any near term weakness. Based on business momentum, shares could trade to at least $2,220 in 12 months, a 15% gain from the current price of $1,931.

Public Benefit Corporations Flourish In The Public Markets
35 seconds ago 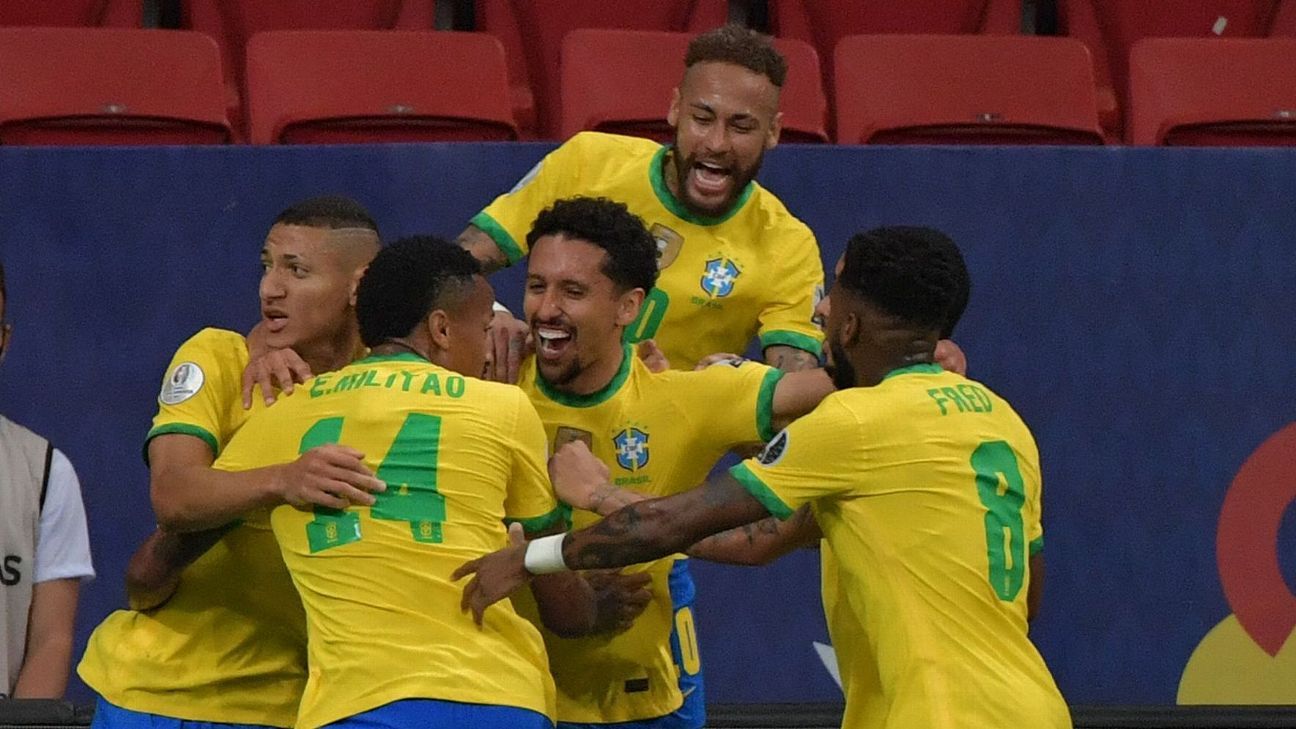