What’s the No.1 destroyer of wealth? Divorce. And that becomes more true the older you get, because you have more assets—and presumably less time on this planet to recover what you lost in the settlement. To sketch out this danger, we turned to Rick Kahler, president of Kahler Financial Group in Rapid City, S. D.:

Larry Light: Tell us about the impact of divorce financially.

Rick Kahler: A divorce later in life is far more impactful financially than one early in life, when there really isn’t much in the way of acquired wealth to split. When couples divorce in or close to retirement, each spouse typically faces a loss of 50% of their assets and annual income and a 50% increase in their expenses, the worst of both worlds.

As a general rule of thumb, retired couples that have been married for over 10 years or who are older than 50 can expect to split the assets, with each taking away 50%. That immediately halves the available income to each spouse. For example, take a fictional couple, both retired, who have jointly owned assets worth $2 million that produce an income of $60,000 a year. Once divorced, they will each have $1 million in assets that give each of them $30,000 a year.

Other income would also be split, with each spouse having to depend on their own Social Security and any separate pension income. In cases where one spouse has the majority of the annual income stream, it’s not unusual for a judge to require that alimony be paid to equal out the disparity.

Light: The problem doesn’t stop with the loss of assets, right?

Kahler: All this would be fine financially if expenses would also decrease by 50% and lifestyle remained the same. That isn’t how it works. The biggest cost is the increase in housing. Now instead of “two living as cheaply as one” in a home or an apartment, there are two residences to support.

That means two mortgage or rent payments, two sets of utility bills, cable and internet charges, and twice the maintenance upkeep. Travel is another item that becomes more expensive, as it’s no longer one hotel room or stateroom on a cruise. Altogether, my experience is that the cost of living increases 25% to 50%.

Light: Can you give us an example?

Once divorced, their individual income falls to $55,000 each. However, now that they are single their marginal income tax brackets actually rise. It wouldn’t be unusual for their federal and state taxes as individual filers to be $7,000 each, leaving $48,000 on which to live.

Light: What’s your best advice to couples with troubled marriages?

Kahler: Consider what your anticipated retirement lifestyle would look like on 22% to 35% less income. The answer is not a pleasant picture of one’s golden years. This is why couples planning for retirement are wise to invest in their relationships as well as their portfolios.

TUI: no decision yet on raising additional financing By Reuters
2 mins ago 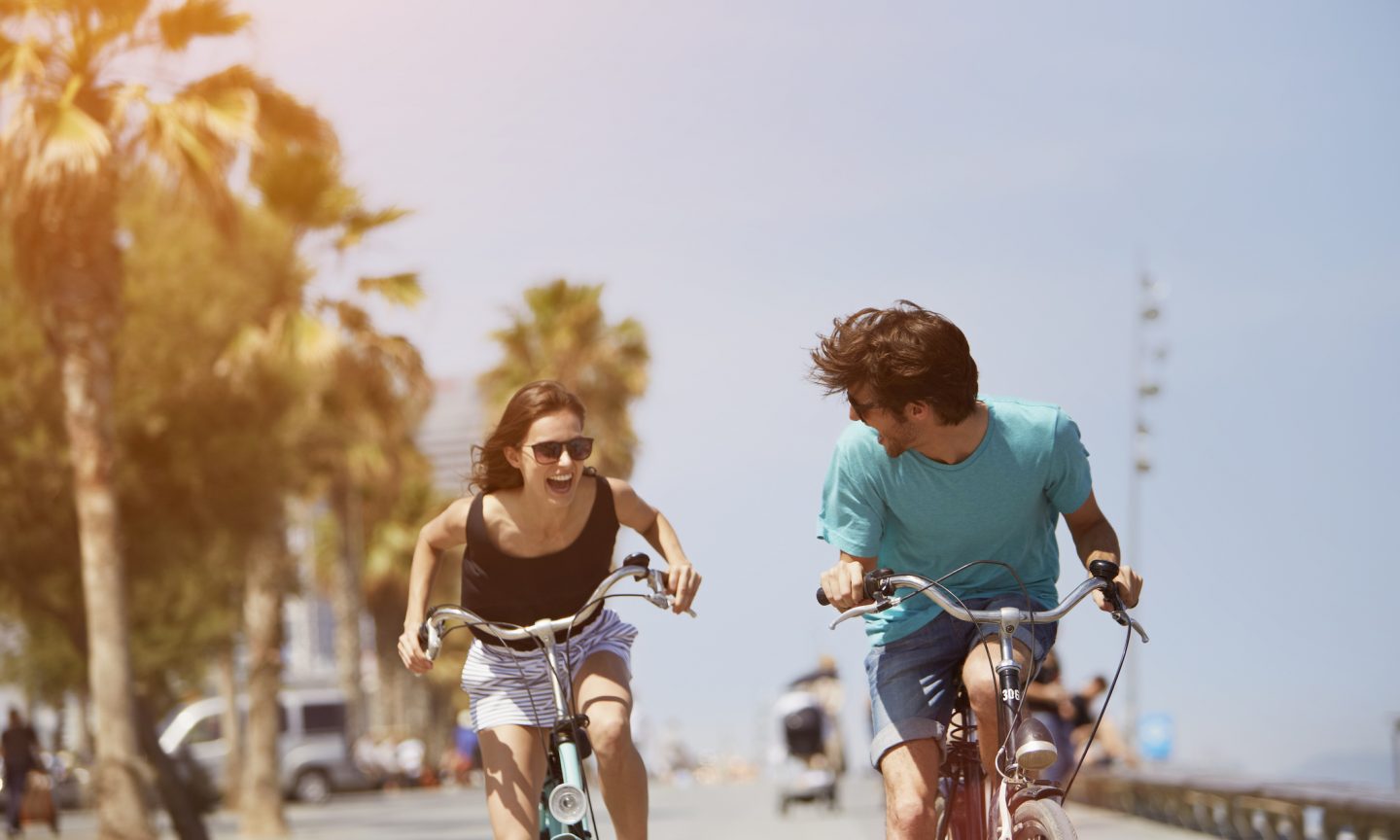 Can I Travel After Getting My COVID Vaccine? – NerdWallet
3 mins ago

Can I Travel After Getting My COVID Vaccine? – NerdWallet 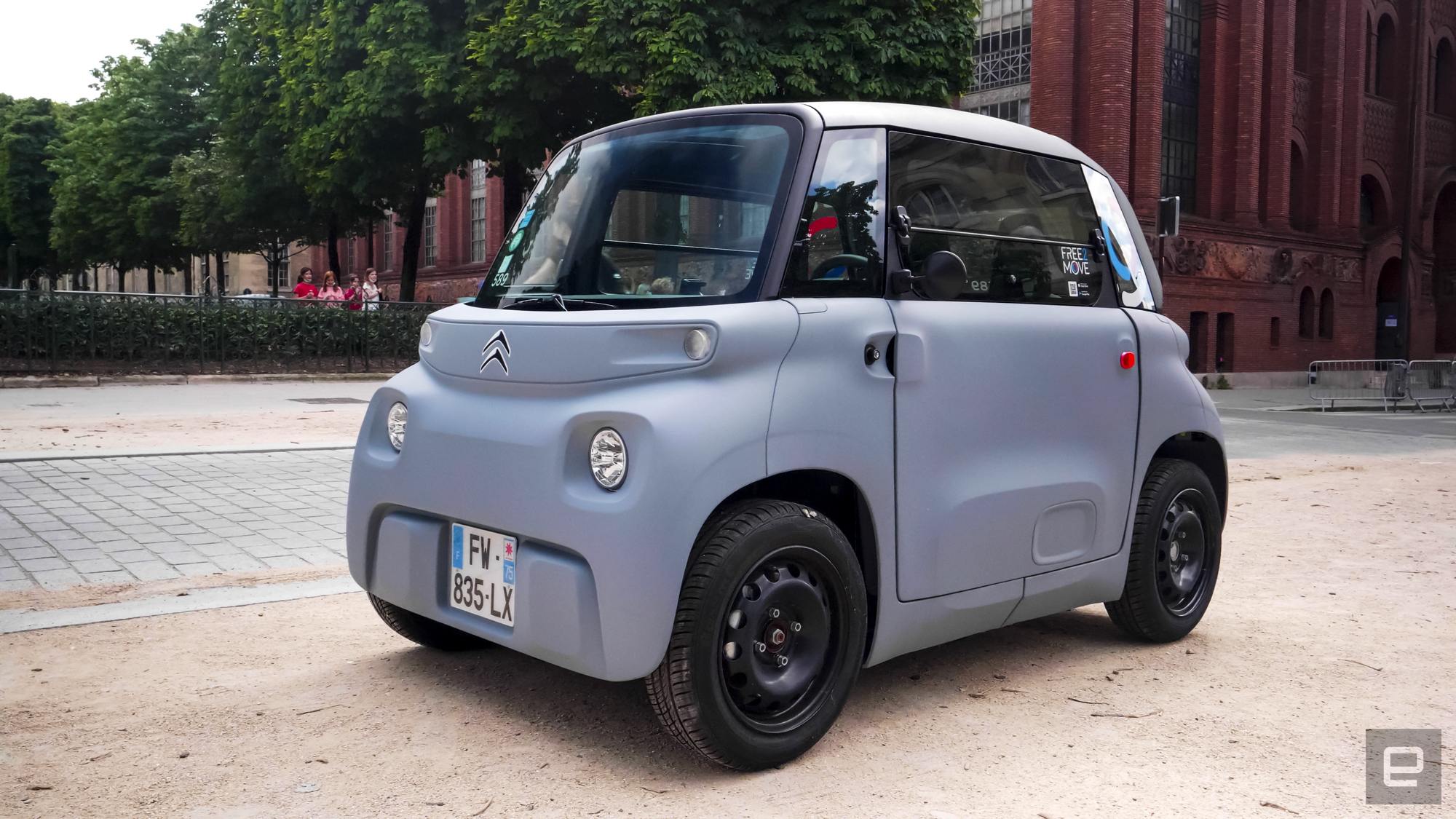 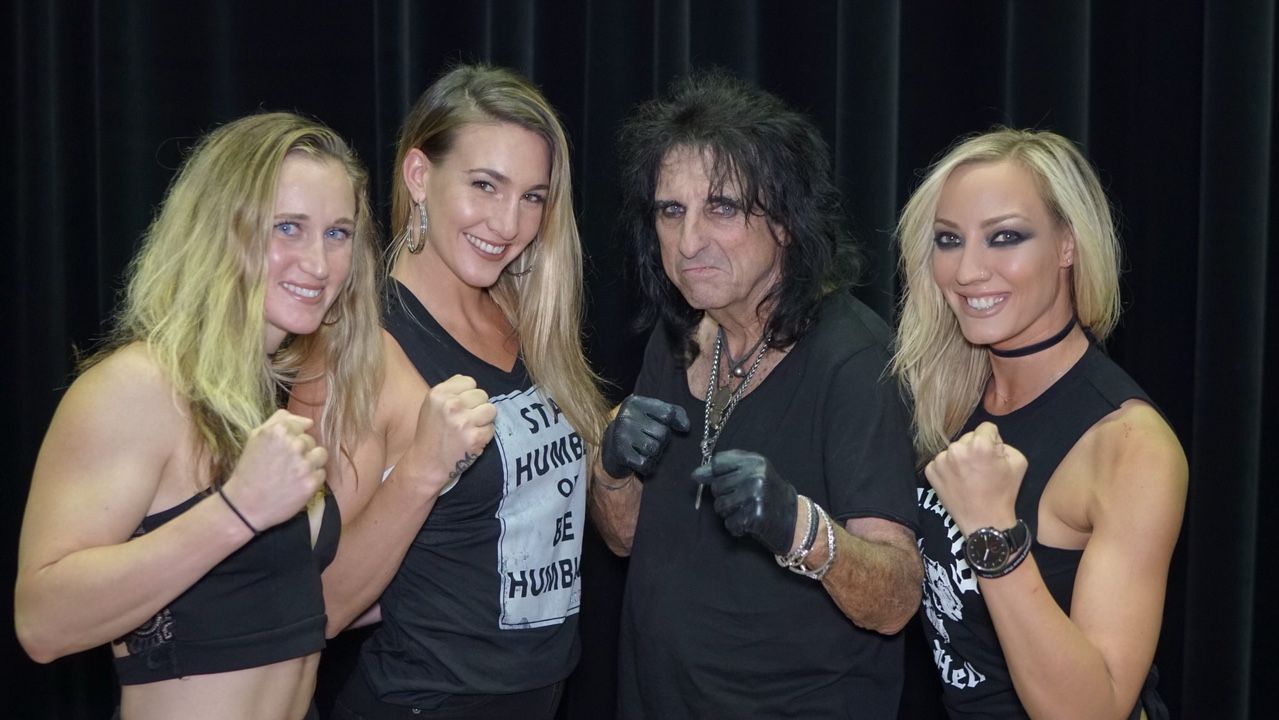 Inside the music: The story of the fast rise and quick fall of Mikaela Mayer’s teenage metal band
4 mins ago

Inside the music: The story of the fast rise and quick fall of Mikaela Mayer’s teenage metal band