Pfizer (NYSE:PFE) and BioNTech (NASDAQ:BNTX) recently agreed to sell their COVID-19 vaccine to the U.S. government at cost. In this video from Motley Fool Live, recorded on June 14, Fool.com contributors Brian Orelli and Keith Speights discuss why the companies would make such a move.

Brian Orelli: Pfizer and BioNTech are providing another 500 million doses of their vaccine to the U.S. government, which it plans to donate. From the description of the cost it doesn’t sound like the companies will be making any money. What are your thoughts on the deal?

Keith Speights: Yeah. They didn’t mention a specific price tag in this announcement. But Pfizer and BioNTech did say that they’re supplying these 500 million doses at a not-for-profit price. The companies aren’t planning to make any money off of it.

What’s going on here is the United States government intends to donate these 500 million doses to roughly 100 lower-middle-income countries, including many in the African Union. This is a really good move from a humanitarian basis. The U.S. has largely, not totally, but largely turned the corner in the fight against COVID-19, primarily due to the widespread availability of vaccines such as the Pfizer-BioNTech vaccine. But it’s a much different story in many developing nations. This is, I think, not just a good humanitarian, maybe it’s just the right thing to do for the U.S. here.

Now, Pfizer and BioNTech aren’t the only companies that have agreed to sell their vaccines and hold or import at a not-for-profit price. AstraZeneca (NASDAQ:AZN), ticker there is AZN, Johnson & Johnson (NYSE:JNJ), and ticker there is JNJ, they’re already supplying doses of their COVID vaccines on a not-for-profit basis. But the big difference here is that the Pfizer-BioNTech vaccine has a significantly higher efficacy than either of those two rivals. Pfizer and BioNTech also have been able to crank up their production with a lot fewer issues than either AstraZeneca or Johnson & Johnson. I think that’s why the U.S. government went to Pfizer, in this case; [it] was because it’s proven itself both on efficacy and just production capacity. I think it’s a good PR move, if nothing else, for Pfizer and BioNTech to help the world at a time of need is a good thing for a company to do. It improves their public image for sure.

Now, the other thing is, just more pragmatically speaking, the companies probably wouldn’t have been able to sell their vaccine anywhere close to full price in most of these developing nations anyway, so I don’t think they’re necessarily foregoing a lot of profits that they might have been able to make if they weren’t doing this.

But there’s one other thing to consider. Now, there was no official quid pro quo arrangement with the deal between the U.S. government and Pfizer-BioNTech. But I would suspect that the company’s cooperation here just might make a difference when the U.S. government moving forward with purchasing vaccine doses for 2022 and beyond, and so it’s certainly not going to hurt when the deal-making commences for longer-term contracts. I think Pfizer is going to be in a great position.

Orelli: Yeah. They’re not really giving up that much, as you said, and then they are potentially getting good PR from both the Americans and the rest of the world, as well as just with the U.S. government. ‘People expect us to be in Govt next’
8 seconds ago 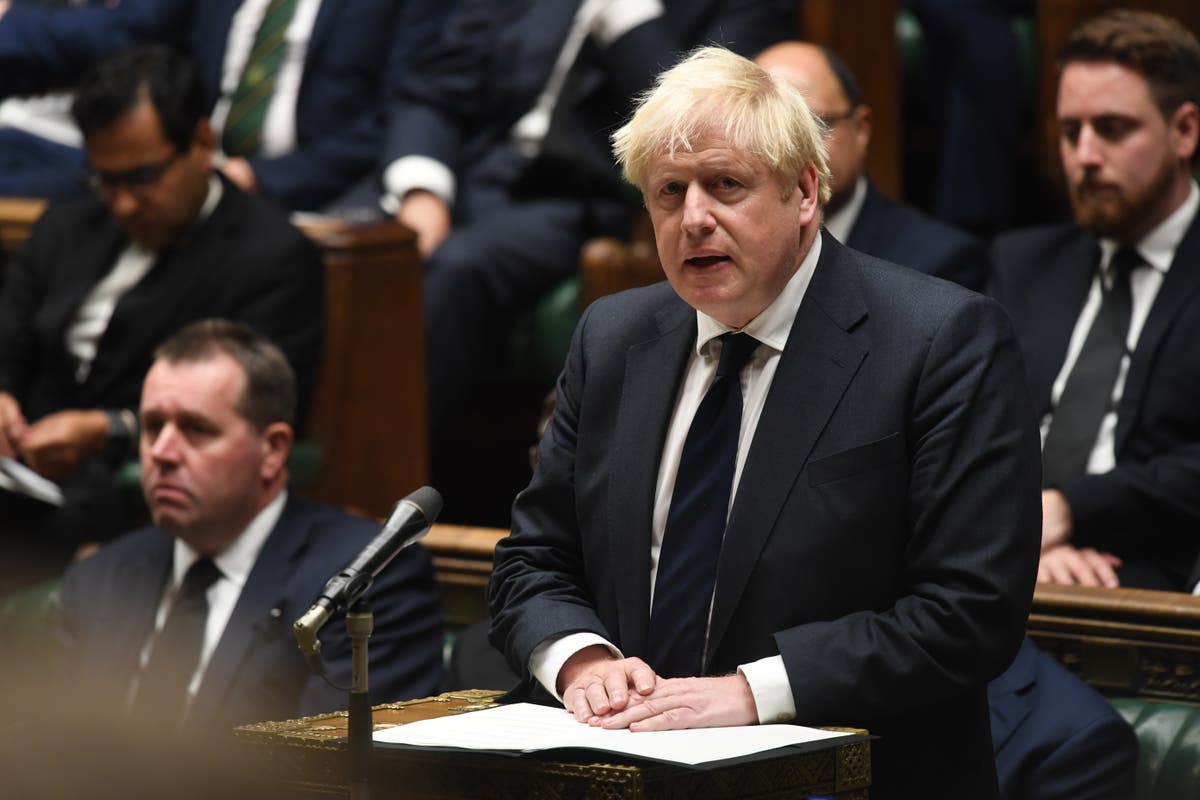 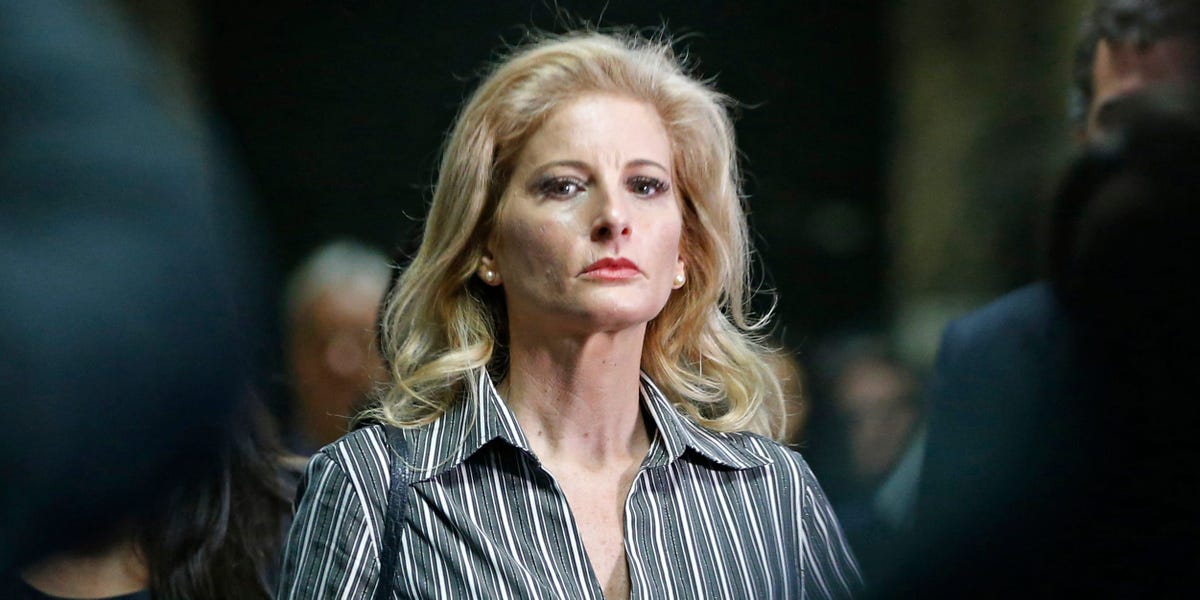 Lawyers for Donald Trump claim he never defamed Summer Zervos, who accused him of sexual assault in 2016
4 mins ago 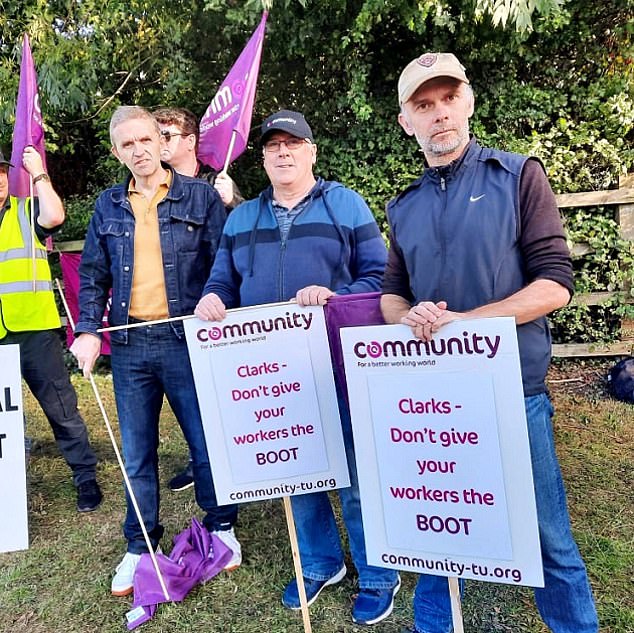