By Maiya Keidan and Rod Nickel

Such limitations on supply would push prices to multi-year highs and keep them there for two years or more, several hedge funds said.

The view is a reversal for hedge funds, which shorted the oil sector in the lead-up to global shutdowns, landing energy focused hedge funds gains of 26.8% in 2020, according to data from eVestment. By virtue of their fast-moving strategies, hedge funds are quick to spot new trends.

has climbed 54% to around $57 per barrel during the same period.

“By the summer, the vaccine should be widely provided and just in time for summer travel and I think things are going to go gangbusters,” said David D. Tawil, co-founder at New York-based event-driven hedge fund, Maglan Capital, and interim CEO of Centaurus Energy (OTC:).

Tawil predicted prices of $70 to $80 a barrel for Brent by the end of 2021 and is investing long independent oil and gas producers.

Hedge funds’ bullish bets come despite the International Energy Agency warning in January a spike in new coronavirus cases will hamper oil demand this year, and a slow economic recovery would delay a full rebound in world energy demand to 2025.

Normally, oil producers would ramp up production as prices increase, but a move by environmentally focused investors from fossil fuels to renewables and caution by lenders leaves them hard-pressed to respond, hedge funds and other investors say.

The Organization of the Petroleum Exporting Countries, which has also revised down demand growth, however, still expects output cuts to keep the market in deficit throughout 2021.

“We are going to see some incredible oil prices over the next couple of years, incredibly hot,” said Tawil.

Global crude and condensate production was down 8% in December from February 2020, prior to the pandemic’s spread accelerating, according to Rystad Energy.

North America’s output was down 9.5% and Europe’s production declined just 1% over the same time period.

Some banks are forecasting the United States, which leads with the number of COVID-19 cases, to reach herd immunity by July, which would greatly stimulate oil demand, said Jean-Louis Le Mee, head of London-based hedge fund Westbeck Capital Management, which is long a mix of oil futures and equities.

“Oil companies, for the first time in a long time, are likely to make a big comeback,” he said. “We have all the ingredients for an extraordinary bull market in oil for the next few years.”

In the United States, hedge funds increased their allocation to Exxon Mobil Corp (NYSE:) by 21,314 shares in the third quarter, the most recent U.S. filings compiled by Symmetric.io showed.

Hedge funds added another 9,070 shares of U.S. majors ConocoPhillips (NYSE:) and 4,144 to Chevron Corp (NYSE:) over the same time period.

Some investors remain skeptical on Canadian oil companies, among the world’s most carbon-intensive producers, though they are bouncing back faster from the pandemic than the United States.

Current short positions rose in 10 out of 14 Canadian oil companies in the Toronto energy index during the second two weeks of January, according to filings reviewed by Reuters.

North America’s oilfield services sector, which producers rely on to drill new wells, has been decimated, he said.

“They’re decapitated from being able to grow,” Tahmazian said. “The supply side is broken.” 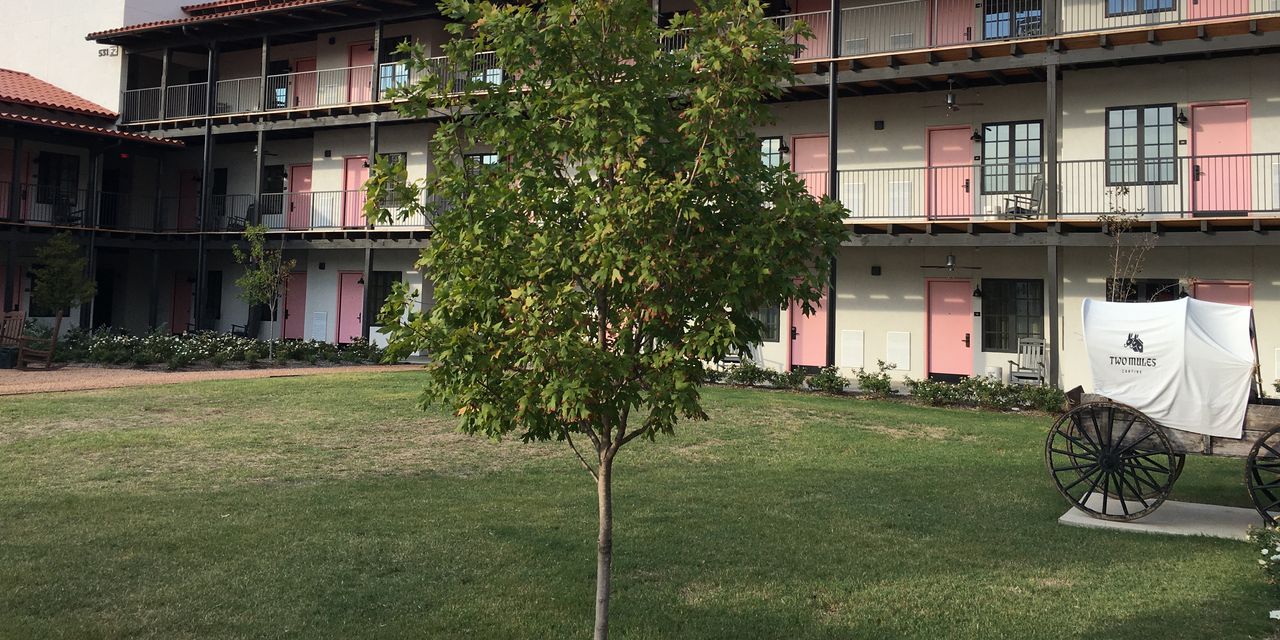 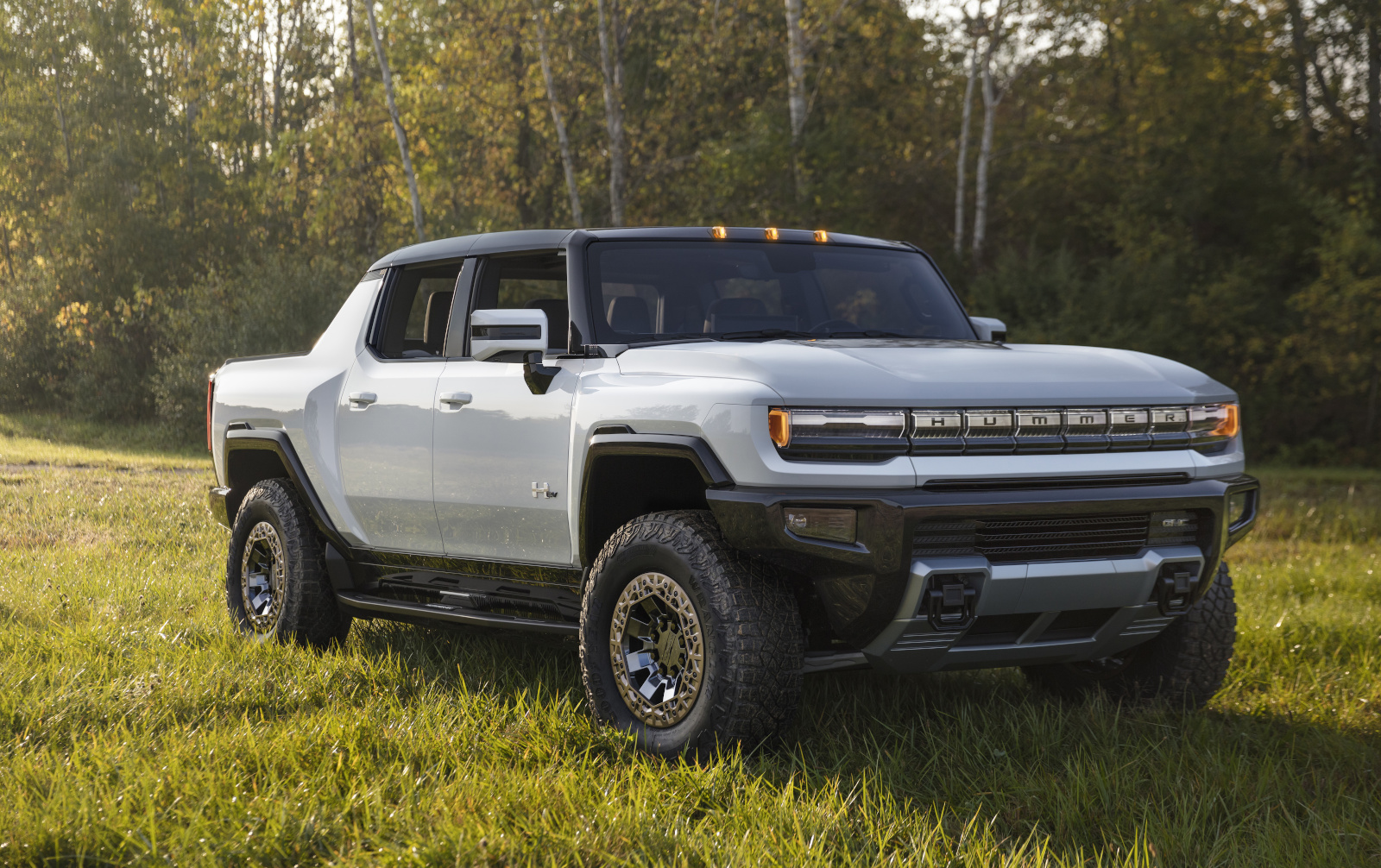 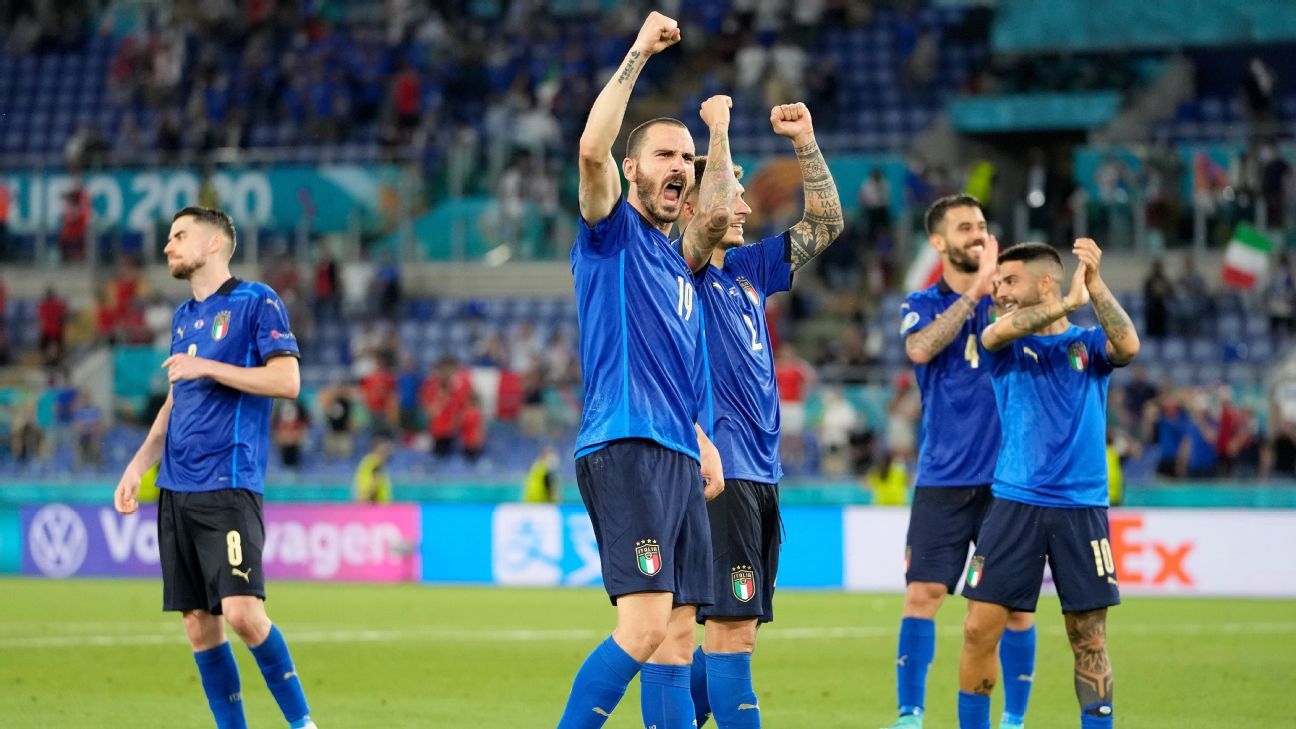