Investing.com – Gold rallied for a second day in a row as the dollar and U.S. Treasury yields tried to find their way amid continued pressure on risk markets from the debt crisis at China’s biggest property developer, Evergrande.

Uncertainty over the outcome of the Federal Open Market Committee’s two-day policy meeting that ends with Wednesday’s news conference by Fed Chairman Jay Powell also kept risk in check. Stocks rebounded strongly in early trade before turning volatile on speculation whether Evergrande will be able to pay $83 million in interest due on its bond borrowings on Friday.

“Depending on how the Evergrande situation plays out with markets, gold could continue finding safe-haven buyers, or buying interest could evaporate once again as quickly as it appeared, particularly if the China government soothes nerves” of investors, said Jeff Halley, analyst at online trading platform OANDA.

“Either way, if the FOMC gives concrete guidance on a tapering timeline at Wednesday’s meeting, gold will resume its downward direction, as the former would inevitably lead to a stronger U.S. dollar.”

Halley noted that despite the two-day rebound, gold continued to have resistance at above $1770.

“Even if risk sentiment remains negative, it is hard to see gold recapturing the latter,” he said. “Gold has support at $1742, followed by $1720 an ounce, followed by longer-term support in the $1675 region. Given gold’s recent price action, its path of least resistance remains lower despite the temporary respite.”

The Fed’s FOMC meeting could revisit the subject of tapering for the central bank’s stimulus program that has juiced stock prices over the past 18 months. The central bank has been buying $120 billion in bonds and other assets since the COVID-19 outbreak of March 2020 to support the economy. It has also been keeping interest rates at virtually zero.

Chairman Powell and his senior most colleagues at the central bank have so far issued mixed messages on a stimulus taper, with the broad market consensus being that any pullback will not occur until November.

An absence of any immediate announcement on the taper could weigh on the dollar and Treasury yields and extend gold’s lifeline.

Even so, gold needs to recapture the $1,800 level to sustain its uptrend, said Sunil Kumar Dixit, chief technical strategist at SK Charting in Kolkata, India.

“The main trend changes only upon a decisive trade above the $1,835 zone, and that has witnessed multiple failures,” Dixit said. 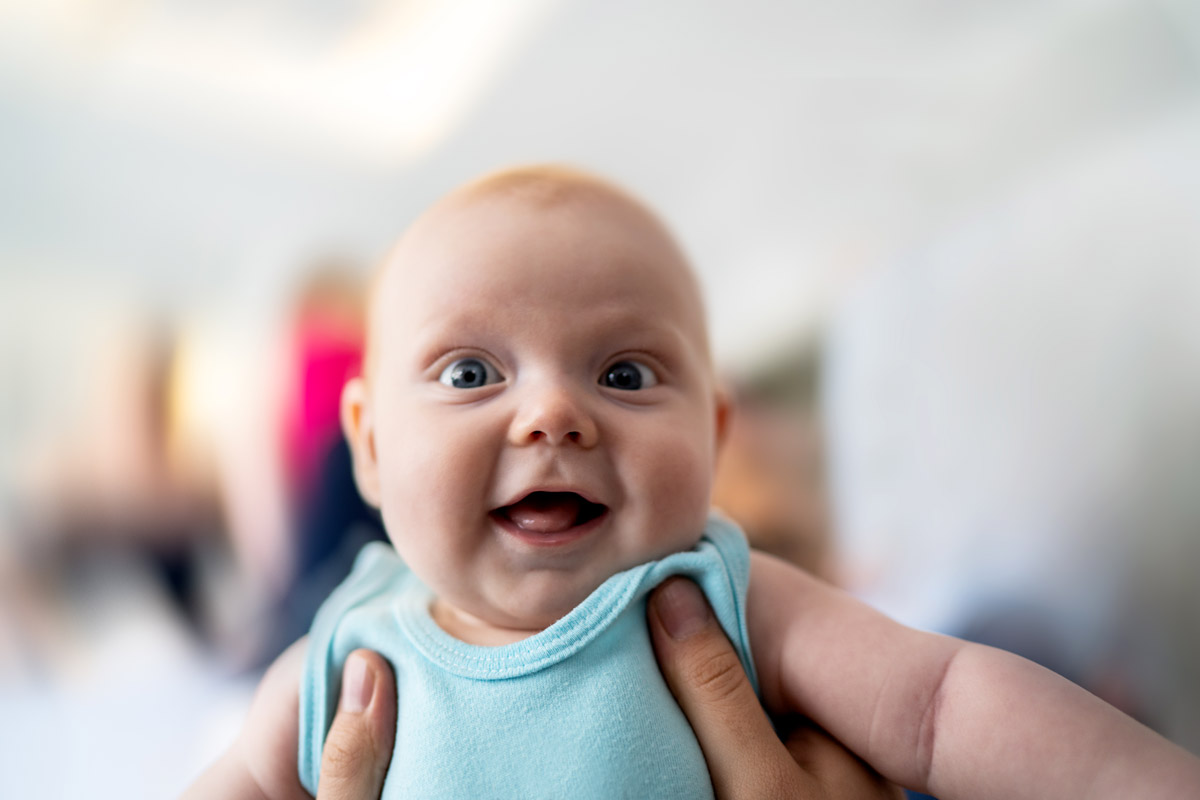 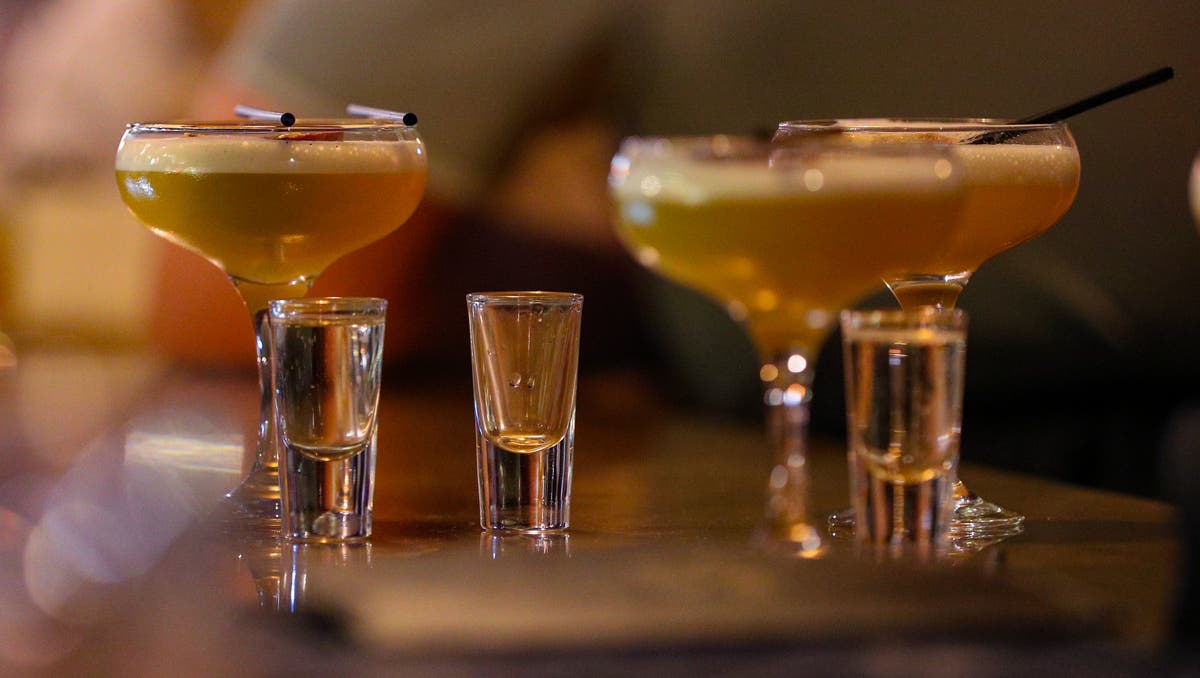 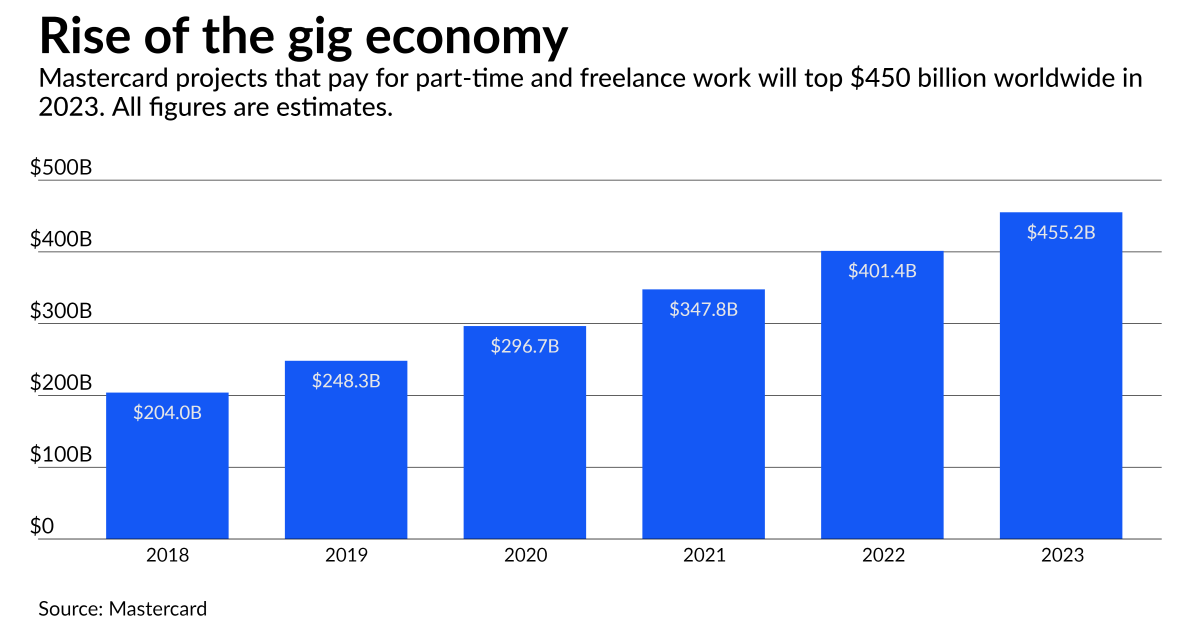