Investing.com – Gold bucked the global markets selloff triggered by China’s crypto-crackdown on Wednesday, advancing toward the key bullish level of $1,900 as risk-averse investors took cover in safe havens that included the yellow metal.

Like most commodities, gold took a hit earlier in the day after China marked a fresh crackdown on digital money by announcing tighter enforcement on the ban over financial institutions and payment companies from providing services related to cryptocurrencies.

But as New York trading of Comex began in earnest, gold turned around, recapturing the momentum it has held for more than two weeks now that took it from an intraday daily low of just under $1,782 on May 6 to a session high of just above $1,891 on Wednesday.

“I think we are poised to hit $1,900 before the weekend,” said Phil Streible, precious metals strategist at BlueLine Futures in Chicago.

“The sweet spot would actually be $1,920, which is where gold was before the January selloff that took it all the way down to the mid-$1,600 levels right through to the comeback we have today.”

Traders and fund managers sometimes decide on the direction for gold by looking at the spot price — which reflects bullion for prompt delivery — instead of futures.

Gold’s breakout began Sunday evening in New York as the Asian session for the new week went into play.

Even prior to that, longs in the yellow metal had an interesting couple of weeks amid arguments about runaway U.S. inflation after a raft of upbeat data on and prices, and .

The Federal Reserve acknowledges the price pressures arising from bottlenecks in U.S. supply chains struggling to cope with demand in an economy reopening after months of pandemic-suppression.

But the central bank insists that these inflationary pressures are “transitory” and will fade as the economy makes a full recovery from the pandemic. It also says it does not see the need for now to raise interest rates.

Such an environment heightens gold’s natural role as an inflation hedge, say longs who are emboldened to attempt first a return to $1,900 levels last seen in January, before a further push to record highs of $2,000 set in August.

Tuesday’s breakout in gold came on the back of relatively-calm U.S. Treasury yields and the dollar that further enabled its upward momentum.

The , which pits the greenback against the and five other major currencies, was up 0.2% at 89.89. 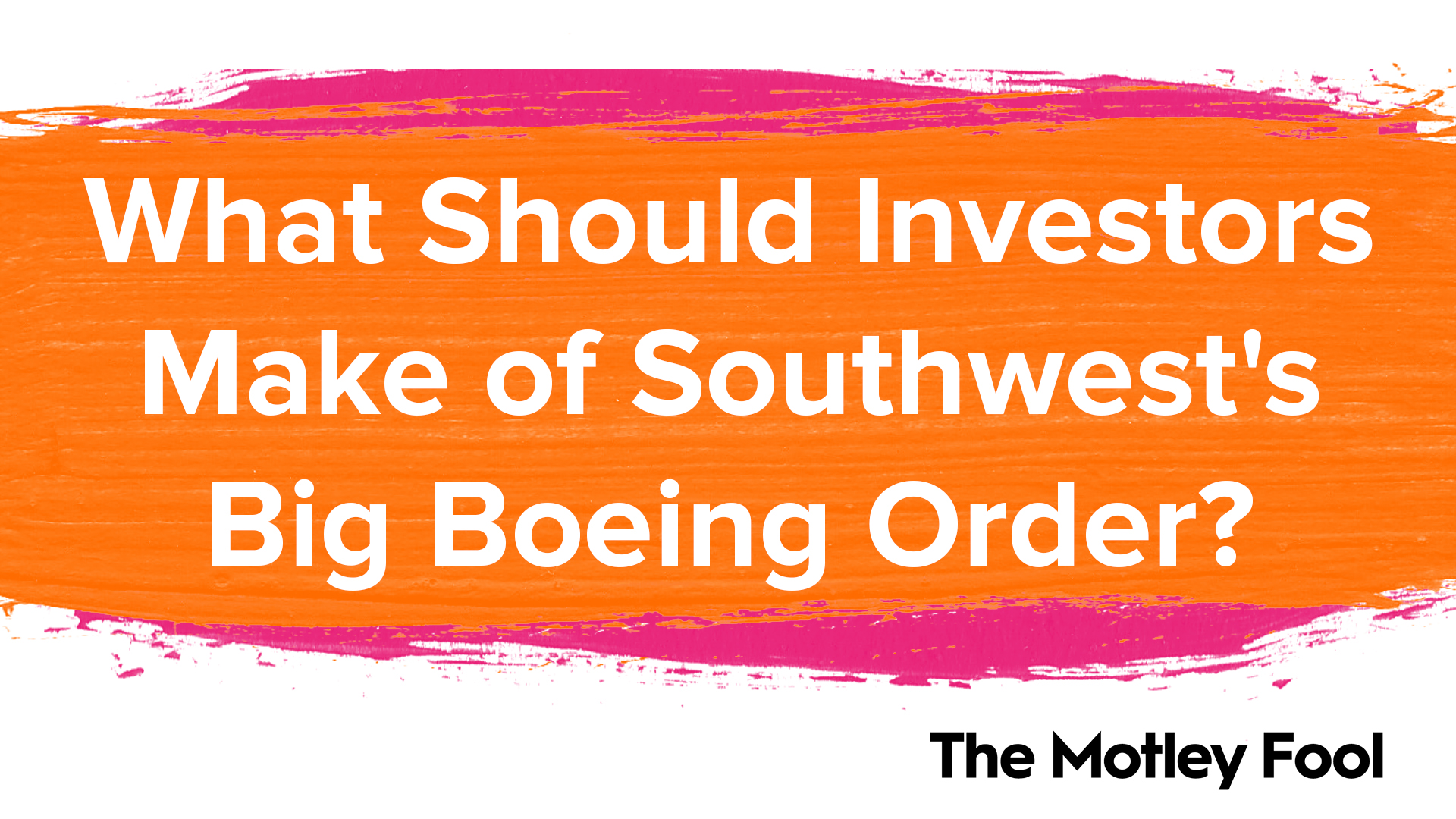 What Should Investors Make of Southwest’s Big Boeing Order? | The Motley Fool
43 seconds ago

What Should Investors Make of Southwest’s Big Boeing Order? | The Motley Fool 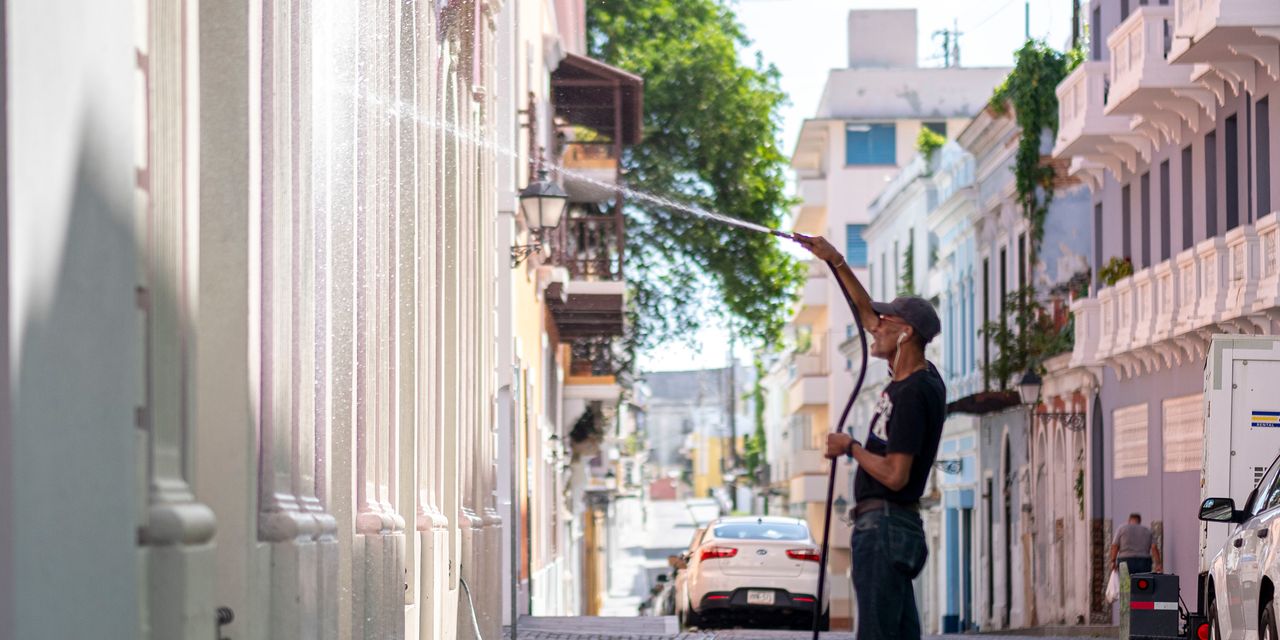 There’s one place in the U.S. where more businesses are requiring COVID-19 vaccine for employees
54 seconds ago

There’s one place in the U.S. where more businesses are requiring COVID-19 vaccine for employees

Stocks bounce from 4-week lows, dollar pulls back By Reuters
3 mins ago 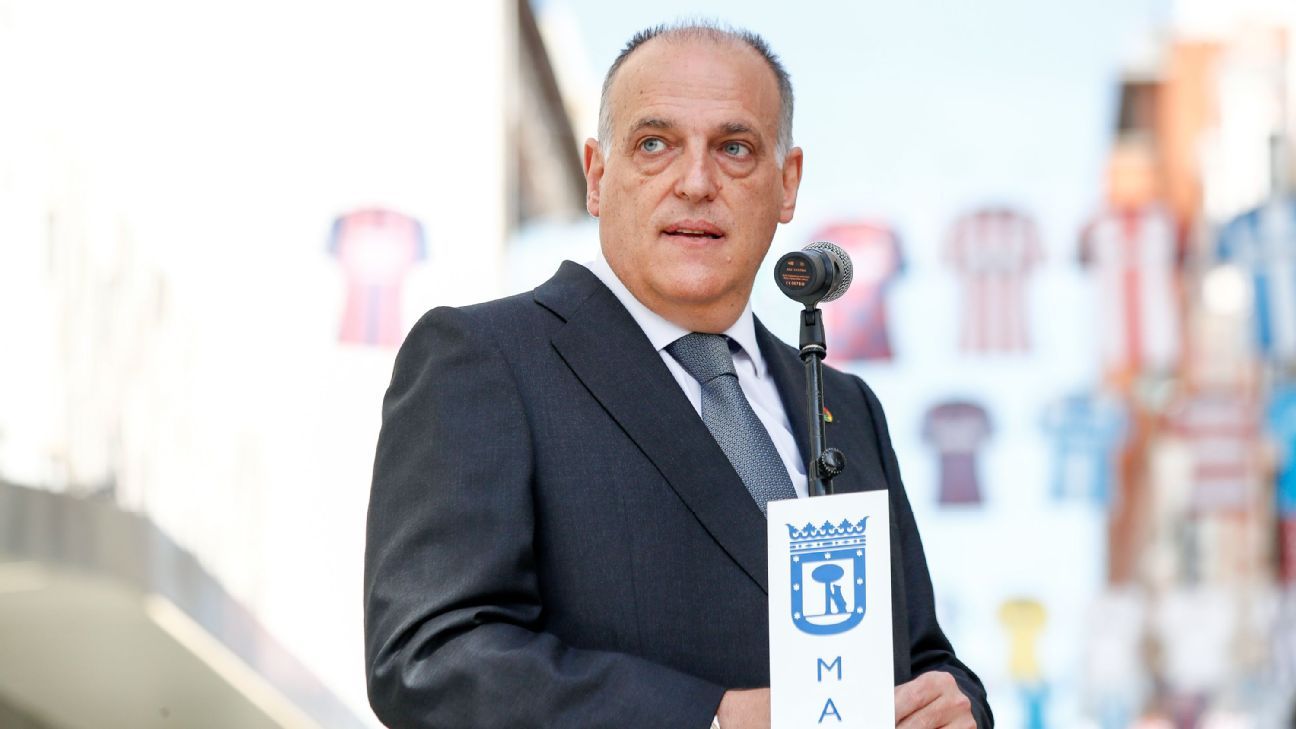