Next to Friday’s non-farm payrolls report, tomorrow’s Bank of England monetary policy announcement is the second most important event of the week. Like the Reserve Bank of Australia, the BoE is widely expected to leave policy unchanged. There is only a small chance of tapering, but there’s a very high chance of upgraded economic projections. The BoE has a lot to be optimistic about. The UK is leading the developed world in vaccinations, with more than half of its population receiving at least one dose of the COVID-19 shot. New daily virus cases have fallen below 2,000, which is a dramatic improvement from the more than 68,000 cases reported on Jan. 8. Along with a low double-digit to single-digit death toll, the UK economy is ready to reopen fully by ending all lockdown restrictions on June 21. Restaurants, pubs and gyms have been open for a few weeks, and the economy is already beginning to reap the benefits, with the PMI index rising to its highest level in 89 months. When the country fully reopens, we will see an even bigger boost to growth.

While the BoE anticipated a recovery, the momentum has been stronger than expected because of how fast the government managed to vaccinate more than half of the population. Combined with the robust recovery in the U.S. and inevitable reopening of euro-area nations, the outlook for the UK is clearer and brighter today than in February, when its last economic forecasts were released. In addition to raising its economic projections we also expect the BoE to lay the groundwork for summer tapering, which should reignite the rally in GBP.

It is actually surprising that sterling traded only marginally higher against the U.S. dollar and the on the eve of the BoE meeting, but positioning has a lot to do with this. Sterling has been in an uptrend for the past six months, and these gains are a reflection of investors positioning for a less dovish BoE. There’s little doubt that the central bank will taper before the Fed, and there’s a very good chance it will be the first to raise interest rates as well. So unless the central bank’s statement is littered with concerns or it refrains from upgrading its economic assessment, which is very unlikely, should trade higher following the monetary policy announcement.
Our bullish GBP/USD outlook is reinforced by today’s disappointing U.S. economic reports. To everyone’s surprise U.S. service sector activity expanded at a slower pace in the month of April. Economists predicted an increase in the , but it declined from 63.7 to 62.7 due to fewer new orders. Like the manufacturing sector, services is affected by shortages and supply constraints. The employment component increased, which is encouraging for Friday’s NFP report. According to , job growth was very strong last month, with companies adding 742,000 private sector jobs. However, like ISM, economists hoped for more. The U.S. dollar’s mixed performance is a sign that investors are worried that will also fall victim to unmatched expectations.
Downwardly revised Eurozone PMIs kept the euro under pressure, while the commodity currencies soared. Better-than-expected labor market numbers from New Zealand helped to propel higher. The Reserve Bank of New Zealand also warned that it is, if required, “prepared to further tighten lending conditions for housing,” if prices do not fall. The housing market is also very strong in Australia, where building permits surged 17% in March, significantly faster than the 3% consensus forecast. fell to fresh three-year highs despite falling . 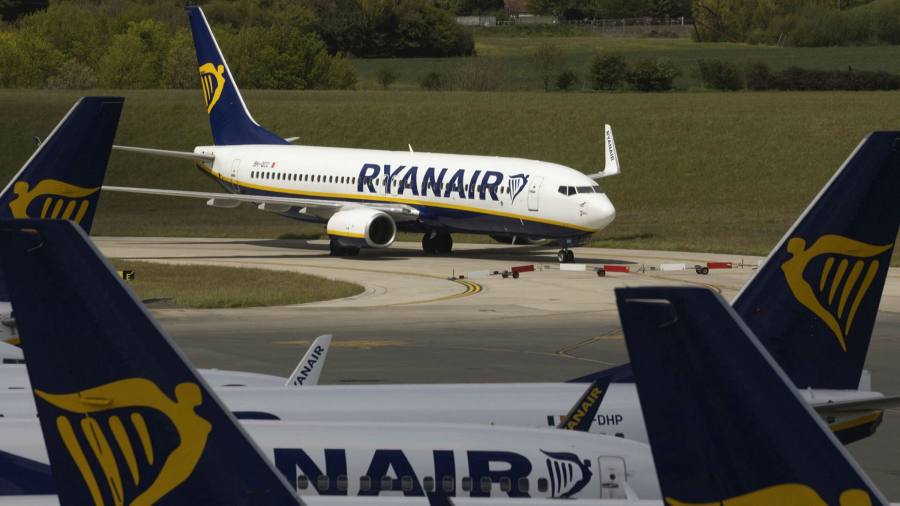 Ryanair to sue UK government over border policy
1 min ago 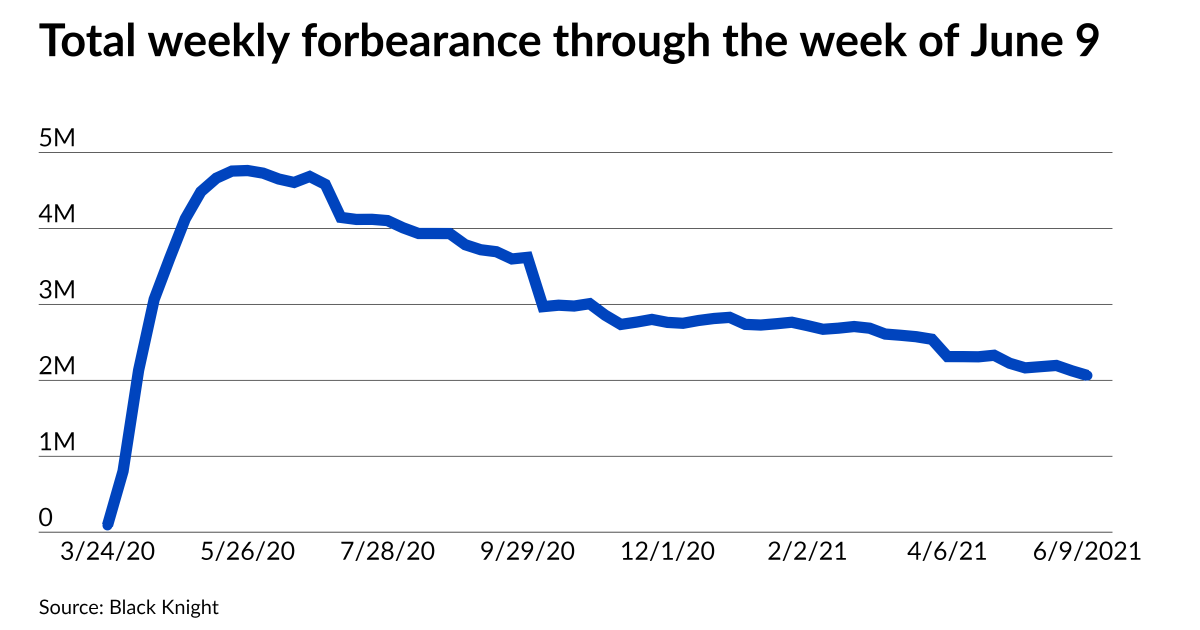 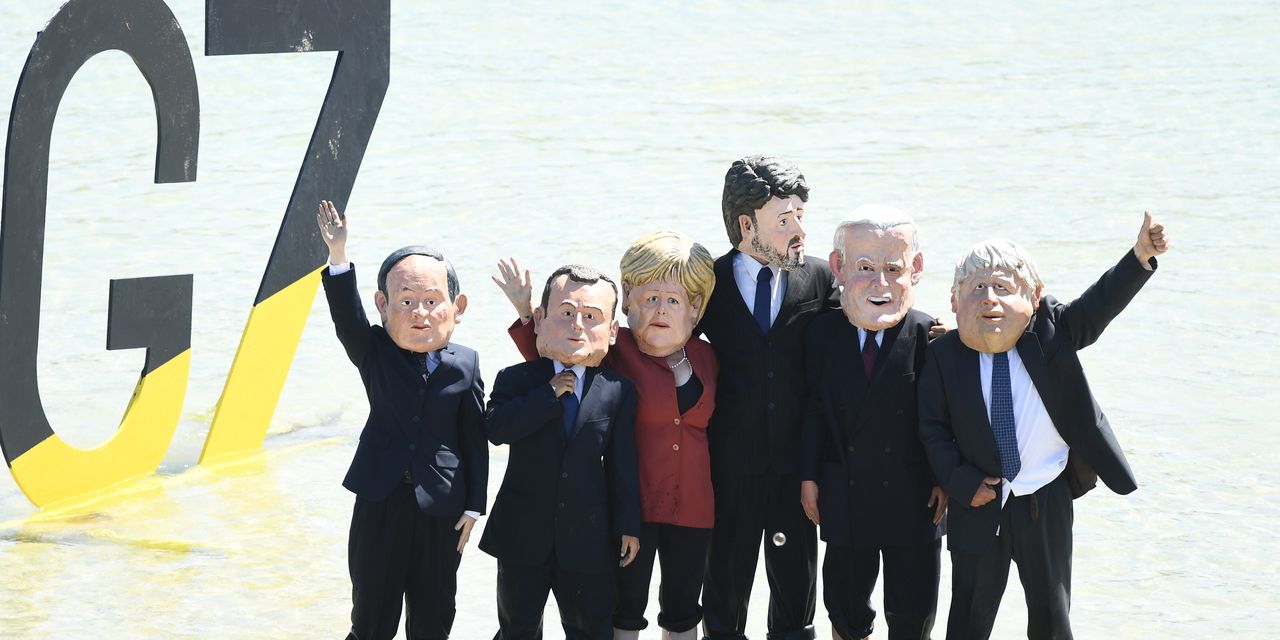 Opinion: The G-7 is as relevant as the League of Nations
6 mins ago