Financial firms are spending hundreds of millions of pounds every year trying to protect their customers and their brands from online scammers.

Lloyds Bank, Nationwide and wealth manager Quilter are having to bring in cyber-crime experts and teams of staff to help victims, as fraudsters keep advertising their schemes online and cloning legitimate brands’ websites with impunity.

The Mail’s Stamp Out Investment Fraud campaign is calling for online scams to be included in the Government’s Online Safety Bill so web giants such as Google and Facebook have a legal duty to check that the adverts and sites which they host are not fraudulent.

Household names such as Lloyds Bank, Nationwide and Quilter are bringing in cyber-crime experts and teams of staff to help victims, as fraudsters keep advertising their schemes online

But so far, the Government has refused to take action – leaving the very firms which are being targeted by scammers trying to battle the problem on their own.

Millions of pounds every year, which could be spent on improving customer service and launching new products, is now being poured into dealing with fraud.

Quilter, which is backing the Mail’s campaign, has seen first-hand the chaos which ensues when con artists ‘clone’ a company’s brand.

This involves fraudsters setting up a website which copies a legitimate firm’s branding and image, luring in unsuspecting savers who hand over their money in the belief that they are buying a real investment product.

Debbie Barton, a financial crime prevention expert at Quilter, said the firm was buying up web domains similar to its own ‘to stop them from being bought by fraudsters to trick people into thinking they represent Quilter’.

She said Quilter was paying an external company to monitor the web for copycat sites.

Barton explained: ‘Scam victims are often extremely vulnerable, and their mental wellbeing is severely impacted from having their hard-earned savings stolen from them.’

Nationwide, which is also supporting the Mail’s campaign, said it was spending ‘tens of millions of pounds’ every year on combating fraud.

Joe Garner, chief executive of the building society, said: ‘Each day our teams see the devastating impact that scams have on people’s lives.’

Vim Maru, retail bank group director at Lloyds Bank, said: ‘We’re backing the Mail’s campaign to help up the ante against fraudsters, as efforts to tackle fraud need to reflect the role of online platforms in helping to stop scams from happening in the first place.’ 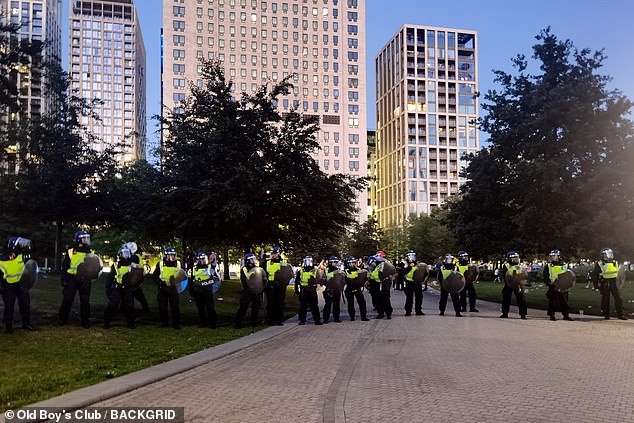 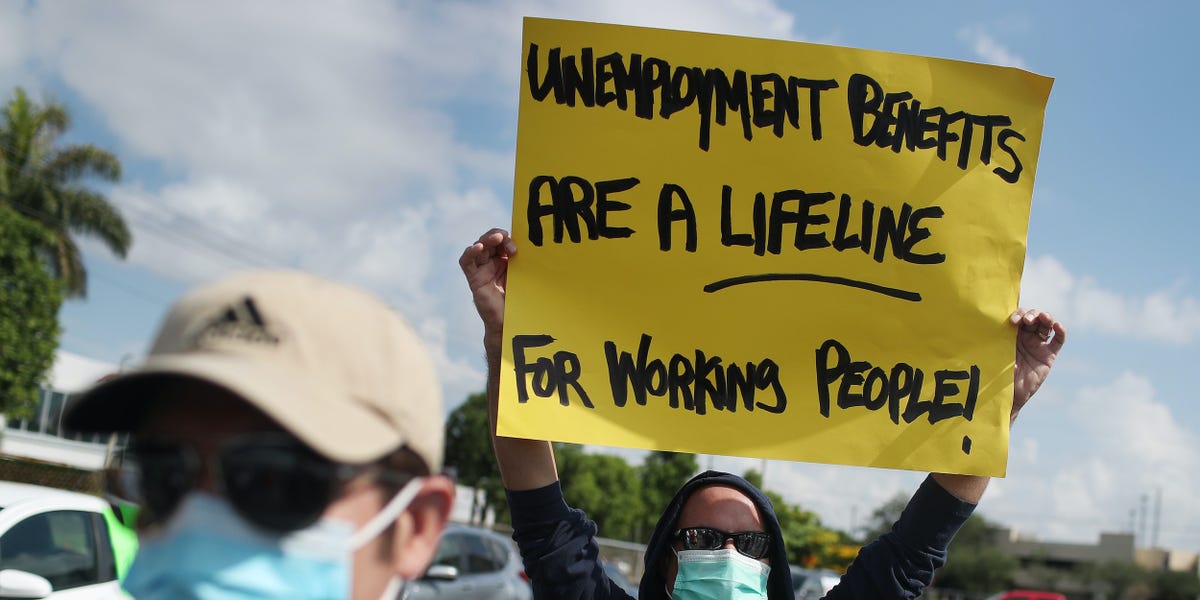