Stocks are slipping from their Friday record highs amid the fallout from a $30 billion hedge-fund firesale, shining a light on the market’s speculative pockets as investors worry big banks could reign in on the risky margin debt that fueled big losses last week.

Shortly after the market open, the Dow Jones Industrial Average and the S&P 500–which both closed at a record high Friday–fell 70 points, or 0.2%, and 0.5%, respectively, while the recently underperforming tech-heavy Nasdaq fell 0.3%.

Big banks are heading up market losses, with Morgan Stanley, Goldman Sachs, JPMorgan and Citigroup plunging between 2% and 5%.

Meanwhile, ViacomCBS and Discovery, whose Friday plunges helped spark the massive firesale by Archegos Capital Management, are holding on to losses, falling 4% and climbing just 1%, respectively, after falling about 27% each Friday.

Elsewhere in the market, shares of casualty insurance company Chubb are heading up gains in the S&P, climbing 2%, after the firm issued a statement saying it is “disappointed” that Hartford Financial Services chose not to discuss Chubb’s takeover proposal; Hartford shares are plunging 4%.

Though technology stocks continue to underperform amid concerns over rising Treasury yields, the broader market has added to record highs this year as states begin to lift Covid-19 lockdown restrictions and trillions of dollars get pumped into the economy by Washington. Still, pockets of trading mania have dominated headlines, with unprecedented volatility in certain companies: first, in meme stocks like GameStop and AMC Entertainment, but more recently, in larger firms like Rocket Companies and ViacomCBS. Meanwhile, record levels of margin debt have compounded market risk, as evidenced by the forced margin call Friday.

“Stocks are trading lower across the board and surrendering some of the surge from late Friday,” Vital Knowledge Media Founder Adam Crisafulli said Monday morning. “The extreme volume of block trades from Friday drove large losses at two banks at least, and investors are worried about this block being a macro problem to the extent banks reign in margin loans across the board, spurring additional forced selling, but this is probably overblown.”

President Joe Biden is set to debut his long-awaited Build Back Better package in Pittsburgh on Wednesday. The follow up to the $1.9 trillion American Rescue Plan will be split into two separate legislative proposals, the White House said Sunday. Infrastructure investments will headline the first part of the plan, with more to come on healthcare and childcare in late April. The biggest beneficiaries should be industrial and materials firms, who will be tapped for infrastructure projects, but small-cap businesses, whose sales tend to boom during periods of increased capital expenditure, are also likely to win big, according to Bank of America. 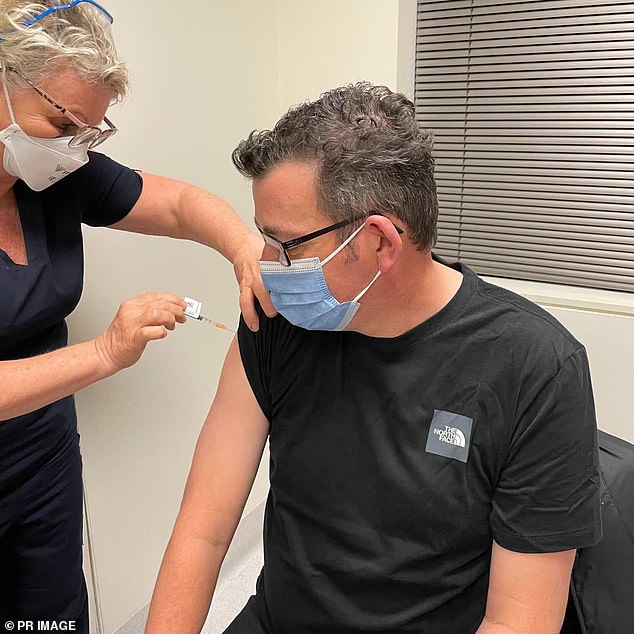 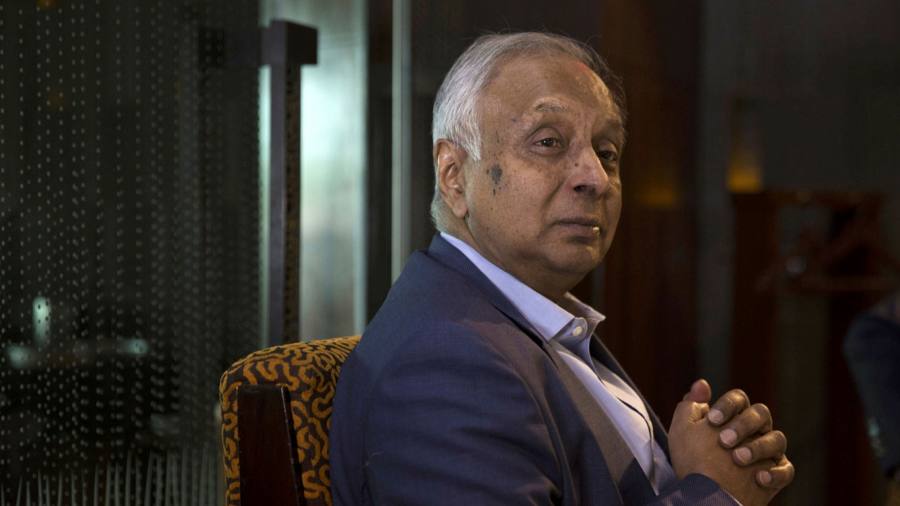 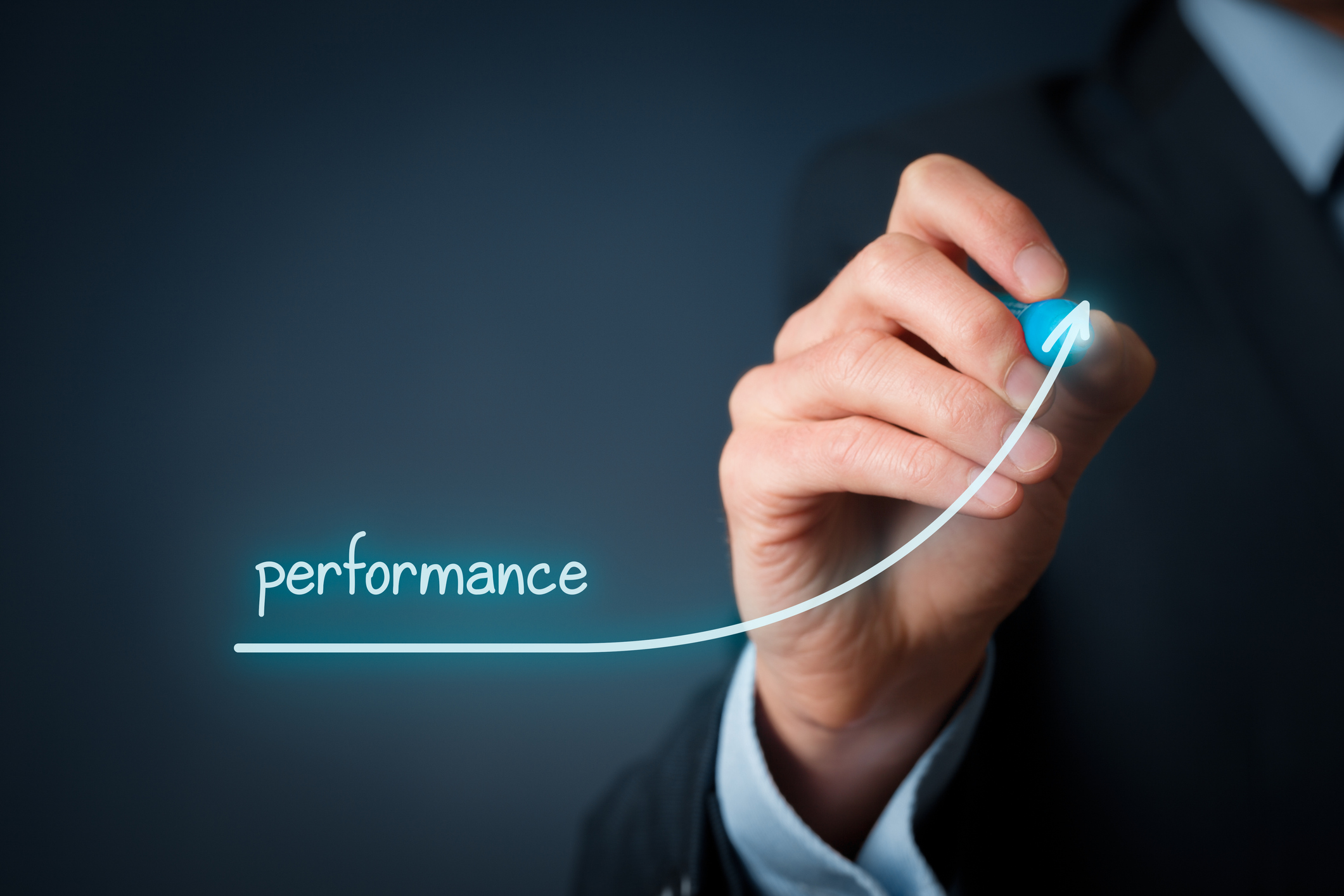