Chinese fast-fashion giant Shein is exploiting a series of tax perks to undercut some of Britain’s most successful online retailers, according to a major report seen by The Mail on Sunday.

The mysterious Chinese firm uses its tax advantages to sell products at significantly less than its British competitors and it has become a thorn in the side of Boohoo and Asos – despite operating in Europe for just seven years.

Global sales at Shein are forecast to approach $20billion (£14.6billion) next year, which could eclipse some of the world’s largest retailers including Zara-owner Inditex and H&M. In the UK, market sources estimate Shein’s sales are now worth at least £250 million a year and are rising rapidly.

On the up: Made in Chelsea star Georgia Toffolo modelling Shein fashions

A 99-page report by investment bank Morgan Stanley states that tax exemptions alone mean Shein’s costs are up to 20 per cent lower than its rivals. It says that allows it to undercut Manchester’s low-priced fast fashion retailer Boohoo by 15 per cent and London-based Asos by 35 per cent. Shein’s prices are now about half those of discount clothing retailer H&M, it added.

Boohoo’s group sales in the UK will top £1billion this year – doubling market share on two years ago. But Morgan Stanley has cut profit guidance on Boohoo by 10 per cent for next year and reduced its recommendation for the stock to ‘underweight’ – meaning investors should cut their holdings. The bank also reduced its profit forecast for Asos in subsequent years, but it is not urging investors to sell.

Shein uses its efficient supply chain and customer behaviour data – collecting troves of information from social media and apps while adding thousands of new products to its website daily – to stoke demand. Its web traffic in Britain has doubled this year alone.

But its growing global dominance and secrecy have caught the eye of governments across the world including the UK – where its ‘sinister’ approach has been criticised by Tom Tugendhat MP, chairman of the Foreign Affairs Committee – and India where it was among dozens of Chinese apps banned over security concerns last year. In 2018, China waived export taxes for companies shipping direct to shoppers as a result of a trade war with former President Donald Trump. This appears to have added rocket fuel to Shein’s already rapid growth ever since.

Shein is free from Chinese VAT and consumer taxes and is subject to lower corporation taxes. These incentives are awarded to it for manufacturing in China and then only selling its goods outside the country. Arriving in the UK by post, the parcels are of such low value that they are not subject to import duties as they would be if the goods were delivered to British distribution centres in shipping containers – the method used by other big retailers.

The bank’s analysts said the company’s 12-15 per cent ‘order handling fee’, which Shein applies to bigger deliveries to the UK, almost exactly mirrors the excise duty. It said that ‘shipping to the end user exclusively from China’ reaps a ‘tax advantage’ that has helped to reinforce the momentum driven by its well-honed product development strategy. Shein uses a ‘test and reorder’ model to fast-track popular outfits, has massive ranges and cheap sources of supply. It said suggesting its success relates to tax advantages alone would be a ‘misunderstanding’ of its model.

Morgan Stanley said Shein’s current price advantage ‘might not be sustainable should tax policies change’ in China, Europe or the US.

French bank Credit Suisse said in a recent report that a reaction by Western governments ‘to level up the playing field’ with restrictions on direct imports of cheap Chinese goods could impede the company’s progress.

It said: ‘There are practical difficulties in monitoring or halting thousands of small-value packages, but we would not exclude governments eventually following the example of India.’

Morgan Stanley said the ease with which Shein has been able to get a foothold in the global fast-fashion market is ‘the most extraordinary aspect’ of the company’s rise.

The bank added: ‘Other similar or even more disruptive players could well emerge over the next ten years – further increasing pressure in this market.’

More Than Half Omicron Infections In England Are Double Vaccinated 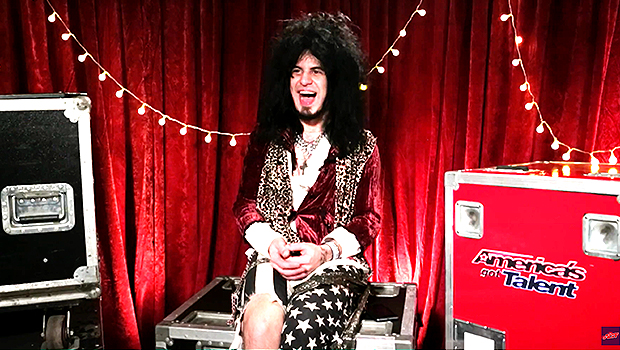 Jay Jay Phillips: 5 Things To Know About ‘AGT’ Alum, 30, Who Died From COVID 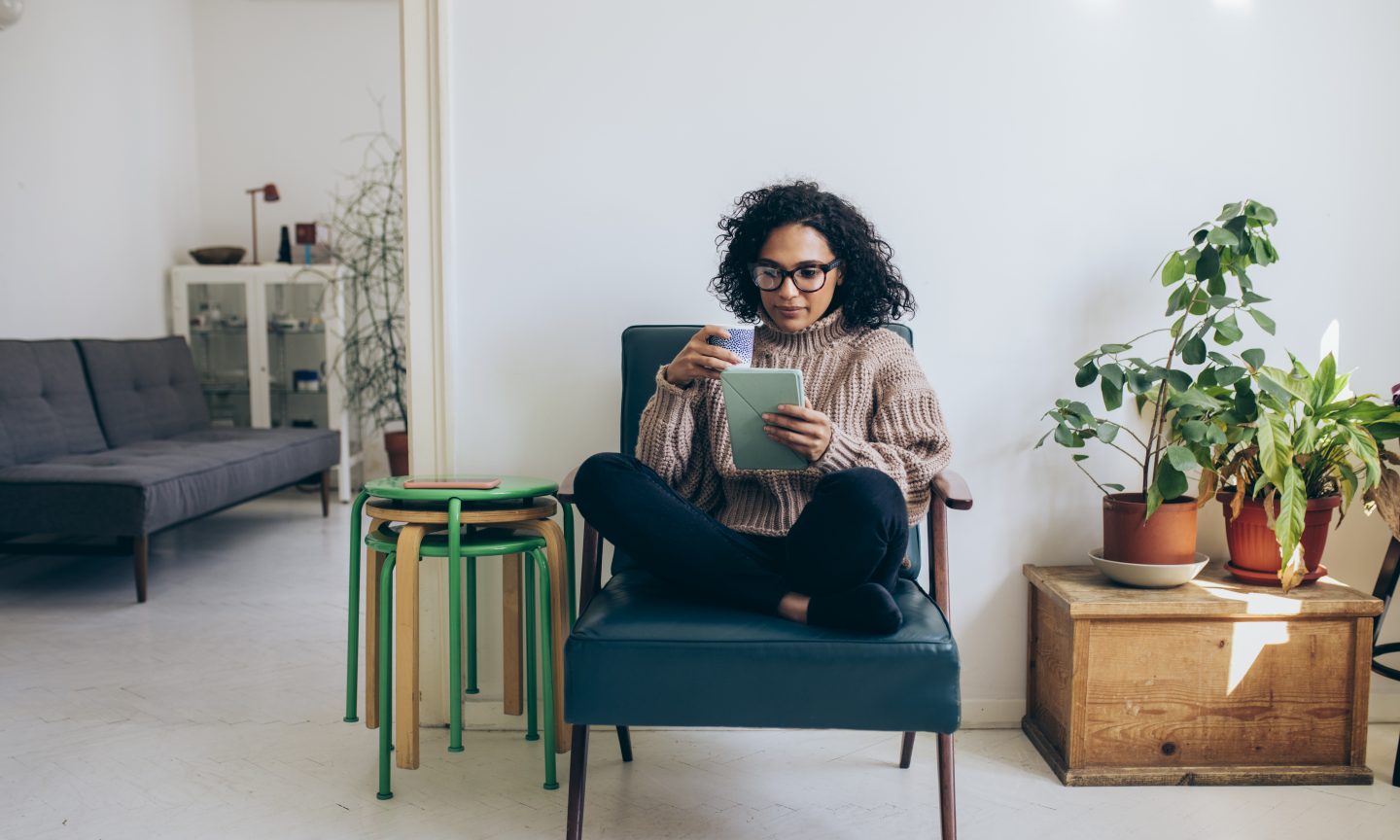 Understanding NFTs: What to Know Before You Buy – NerdWallet
5 mins ago 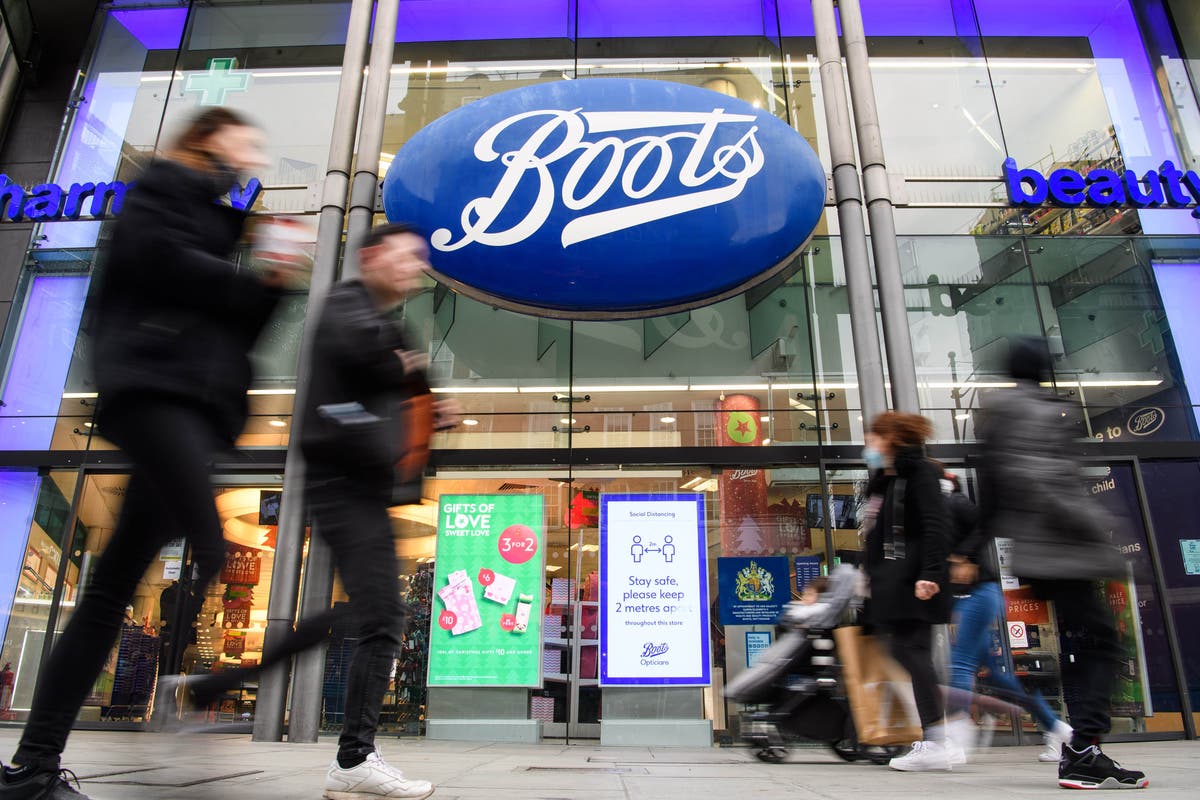