(Bloomberg) — The cost of pollution in the European Union exceeded 50 euros ($60) per metric ton for the first time in the market underpinning the region’s energy transition.

Carbon’s run of records in the past year has mirrored the EU’s resolve to ramp up its climate ambition. The bloc’s cap and trade system is a key tool to enact its plan to slash emissions. As the price of carbon futures advances, it becomes more expensive to pollute and forces industry to look for cleaner ways to stoke their furnaces and keep the lights on.

And the rally has further to go, according to Ulf Ek, chief investment officer at London hedge fund Northlander Commodity Advisors LLP. He expects futures to trade as high as 75 euros by the end of the year.

“The 50 Euro-mark has some significance since its been a target price for some investors for a number of years by now,” Ek said by email. “Fundamentally, we believe prices can go higher than that, but also expect some tough political discussions on our way to 100+ prices which may turn sentiment at some point.”

The permits rose as much as 1.3% on Tuesday to trade as high as 50.05 euros on ICE (NYSE:) Futures Europe. Last spring, they slumped with the rest of the global economy as the pandemic struck, dropping below 15 euros in late March 2020 as the lockdowns crimped industrial activity.

But as leaders in Brussels moved to make the economic recovery a green one, it became clear that any disruption in the carbon market would be temporary. In July, the futures surged above 30 euros for the first time in more than a decade, just days before the EU passed its 500 billion-euro Green Deal.

At the same time, financial players have continued to buy the permits, seeing an arbitrage opportunity between the current price and higher levels needed to achieve the climate plans.

The rally in prices and concerns by the industry over its competitiveness are poised to add further tensions to the political discussions about implementing the Green Deal, aimed at reaching climate neutrality by 2050 and toughen the 2030 emissions-reduction goal.

Some technologies to cut emissions, like hydrogen made without emissions, are still too expensive for steel and chemicals producers to use today. But further price gains could change that.

“If industry can’t decarbonize, it could just mean higher compliance bills for a while” said Emily Jackson, analyst at BloombergNEF. “They will likely start being more strategic about their purchasing and could start hedging in the way that the power sector do now.”

EU leaders are due to debate the enacting the stricter pollution target for the next decade at an extraordinary summit in Brussels on May 23. National governments are divided over issues ranging from the pace at which the EU ETS should be tightened in the coming years to applying carbon trading to new sectors, such as housing and road transport.

The European Commission is set to propose on July 14 a package of regulations to enact the new 2030 target of cutting greenhouse gases by at least 55% from 1990 levels. The rules will need consent from national governments and the European Parliament to become binding. 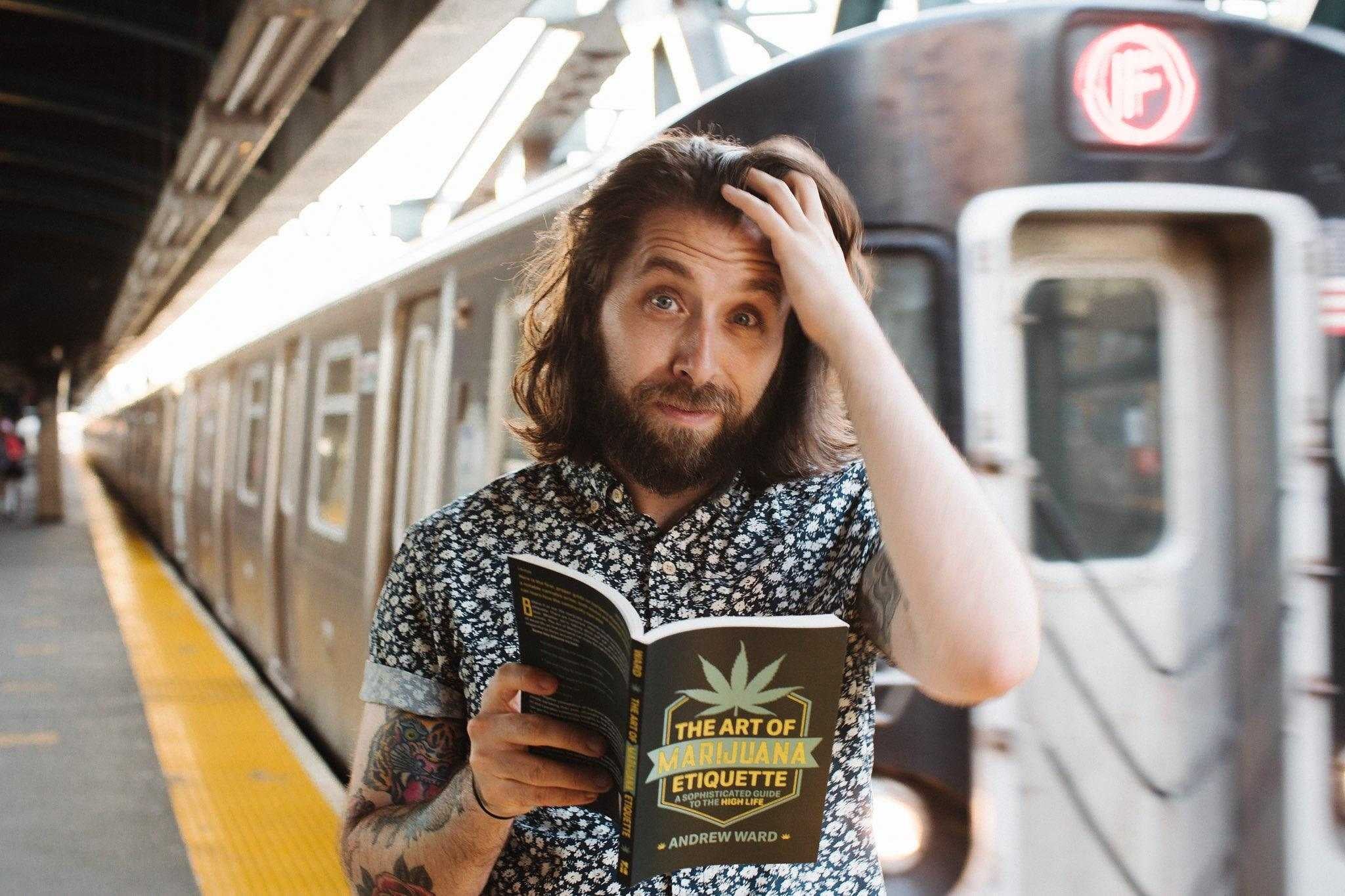 Marijuana Etiquette: It’s A Real Thing And A New Book Breaks It Down – Stocks News Feed
8 seconds ago 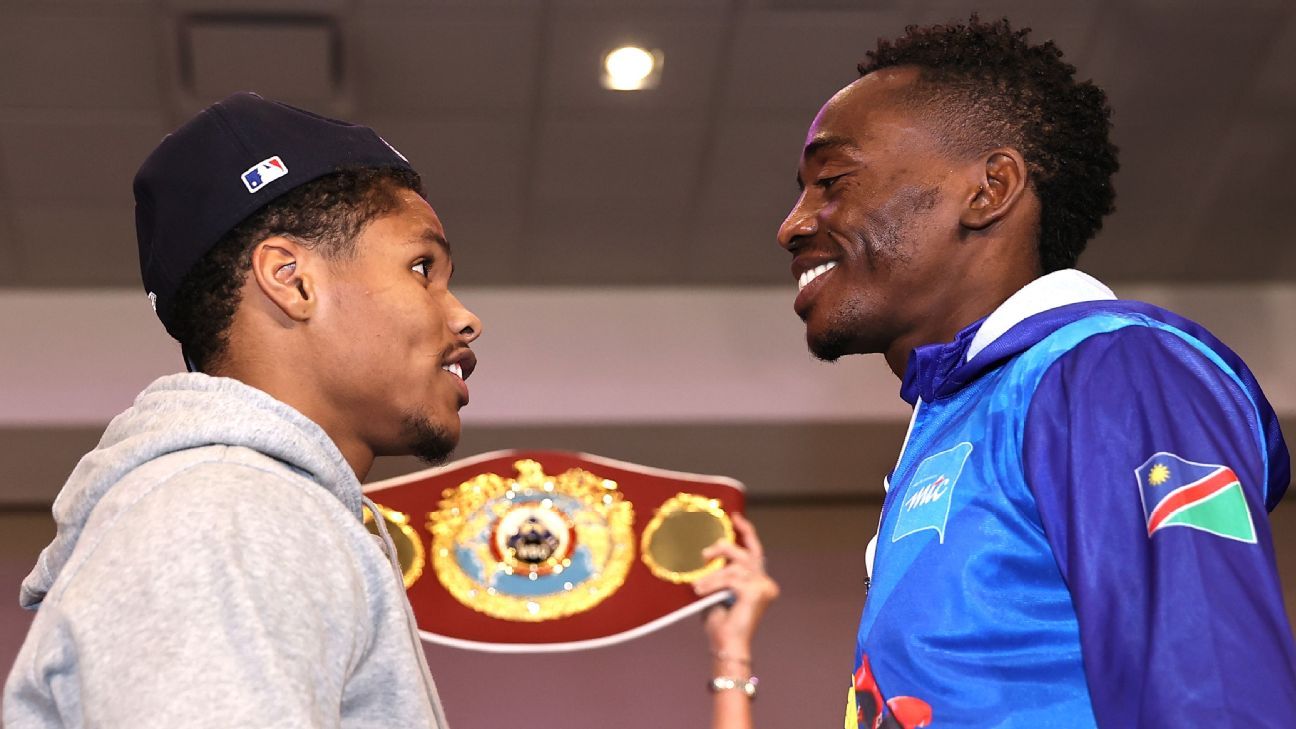 Ringside Seat: Shakur Stevenson takes another step toward the top at junior lightweight
3 mins ago