Capital One Cofounder and CEO Richard Fairbank has been ordered to pay a $637,950 civil penalty to settle charges he violated antitrust laws by repeatedly failing to report stock transactions associated with his compensation package over the past two decades, the Federal Trade Commission announced Thursday.

In a complaint released Thursday, the FTC alleges Fairbank illegally acquired 101,148 shares of Capital One voting stock in 2018 because he failed to first notify the agency and the Department of Justice, as required by the Hart-Scott-Rodino Act of 1976, which aims to curb antitrust practices by allowing regulators to investigate transactions.

The acquisitions boosted Fairbank’s holdings to more than $168.8 million at the time, far more than the $100 million threshold requiring disclosure under the HSR Act, the FTC said.

The agency said Fairbank made a correction filing in December 2019 “promptly” after realizing the mistake, but noted he was still in violation of the law for nearly two years.

According to the complaint, Fairbank previously failed to comply with the HSR Act on two other occasions since 1999, though the FTC gave him a “free pass” after he pledged to ensure the required HSR notifications would be filed going forward.

In a statement, Capital One Spokesperson Sie Soheili said Fairbank missed the filing obligation in 2018 “due to administrative errors” by a “well-respected international law firm,” which agreed to pay Fairbank’s fine “as a result of its mistake.”

In recent years, the FTC has levied similar HSR fines against Madison Square Company CEO James Dolan, the billionaire owner of the New York Knicks, and even Warren Buffett’s storied conglomerate Berkshire Hathaway, which was fined nearly $900,000 in 2016 for failing to disclose the purchase of shares in manufacturer USG Corporation.

“As the CEO of one of America’s largest banks, Richard Fairbank repeatedly broke the law,” FTC official Holly Vedova said in a Thursday statement. “There is no exemption for Wall Street bankers and powerful CEOs when it comes to complying with our country’s antitrust laws.”

Fairbank cofounded Capital One in 1988 and took the company public as CEO in 1994 before building it into one of the nation’s largest banks. It posted $26 billion in revenue last year and has amassed a market capitalization of more than $72 billion. According to Fairbank’s latest disclosure, filed in July, he still owns about $60 million worth of Capital One stock. In a Thursday note, KBW bank analyst Sanjay Sahkrani said he doesn’t believe the FTC’s announcement marks a material event for Fairbank or Capital One and pointed out the CEO has “clearly” amassed a very large ownership position because he’s opted for mostly stock as compensation over the past 25 years and transacted thousands of times.

Fairbank isn’t alone among big banking executives facing the recent ire of regulators. In November, the Securities and Exchange Commission charged two former Wells Fargo executives, including onetime CEO and Chairman John G. Stumpf, for allegedly misleading investors about the success of the bank’s largest business segment in 2015 and 2016.

The Fed will re-examine ethics rules after trades by two officials drew scrutiny.
1 second ago

The Fed will re-examine ethics rules after trades by two officials drew scrutiny. 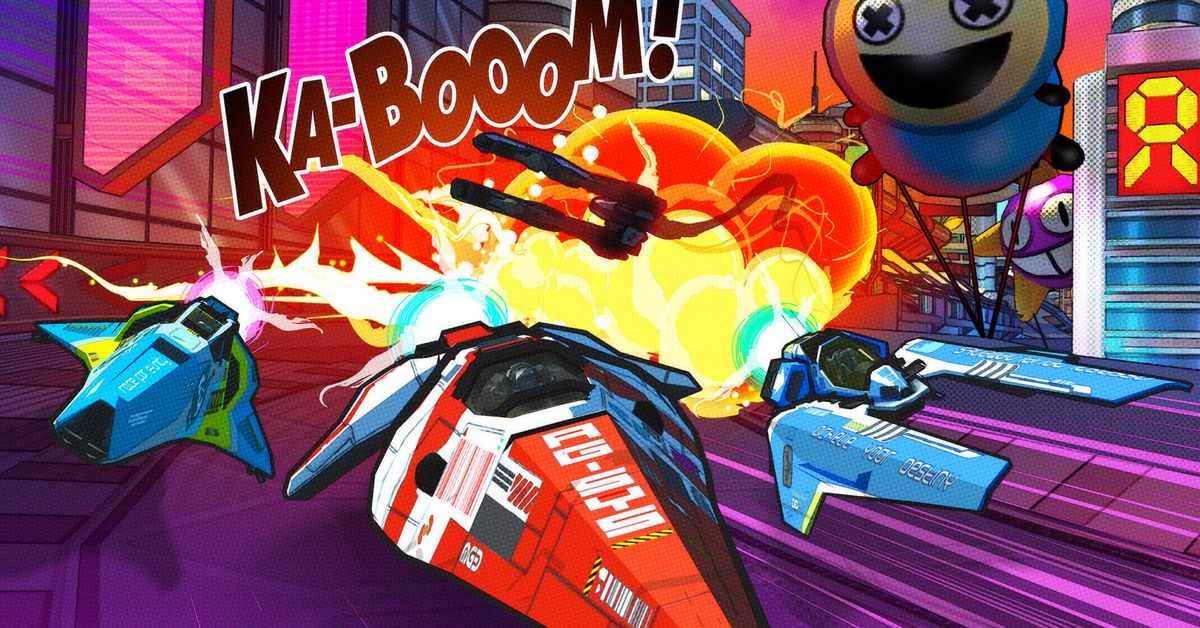