Cronos Group (CRON) skidded 2.87% Friday, adding to a downtrend that began on February 17.

The Canadian producer and distributor of medical marijuana and cannabis oils closed Friday at $10.45.

Friday’s decline followed a fourth-quarter loss of 31 cents per share, well off analyst expectations of a $0.04 per share loss.

In a bright spot, revenue came in better than expected, at $17 billion, a 133% year-over-year increase.

In the company’s earnings call, chief financial officer Jerry Barbato said fourth-quarter revenue was boosted by “growth in the adult use Canadian cannabis market, sales in the Israeli medical market, and growth in our U.S. hemp derived CBD business… .”

The company noted that gross margins were likely to fluctuate going forward.

Its Happy Dance line of CBD products, launched with actor Kristen Bell, will be sold at ULTA (ULTA) Beauty stores.

As a group, cannabis stocks rallied on February 10, as Senate Majority Leader Chuck Schumer, along with other Democratic Senators, pushed for federal marijuana reform.

Ideas being discussed in Congress include criminal sentencing reform, and banking reform.

Just as the various cannabis stocks moved in tandem on that news, they sank as a group on Cronos’ quarterly report.

Tilray is set to merge with yet another Canadian medical marijuana firm, Aphria (APHA).

In the transaction, holders of Aphria shares will get 0.8381 shares of Tilray for each share of Aphria they own.

The marijuana industry is evolving rapidly, after being thrown for a loop by pandemic-driven closures in 2020. However, optimism about prospects for 2021 and beyond could bode well for investors.

However, as with any investment, it’s wise to be cognizant of potential pitfalls.

The cannabis industry is still young. New industries, populated with companies that only went public in the past few years, are often ripe for big gains.

However, many cannabis stocks are small caps, which can be prone to volatility. In addition, these companies are unusually susceptible to regulatory risk.

As always, take note of how cannabis stocks fit into your broader investment and asset allocation strategy, and never risk your capital with an outsized position in any single stock or industry. 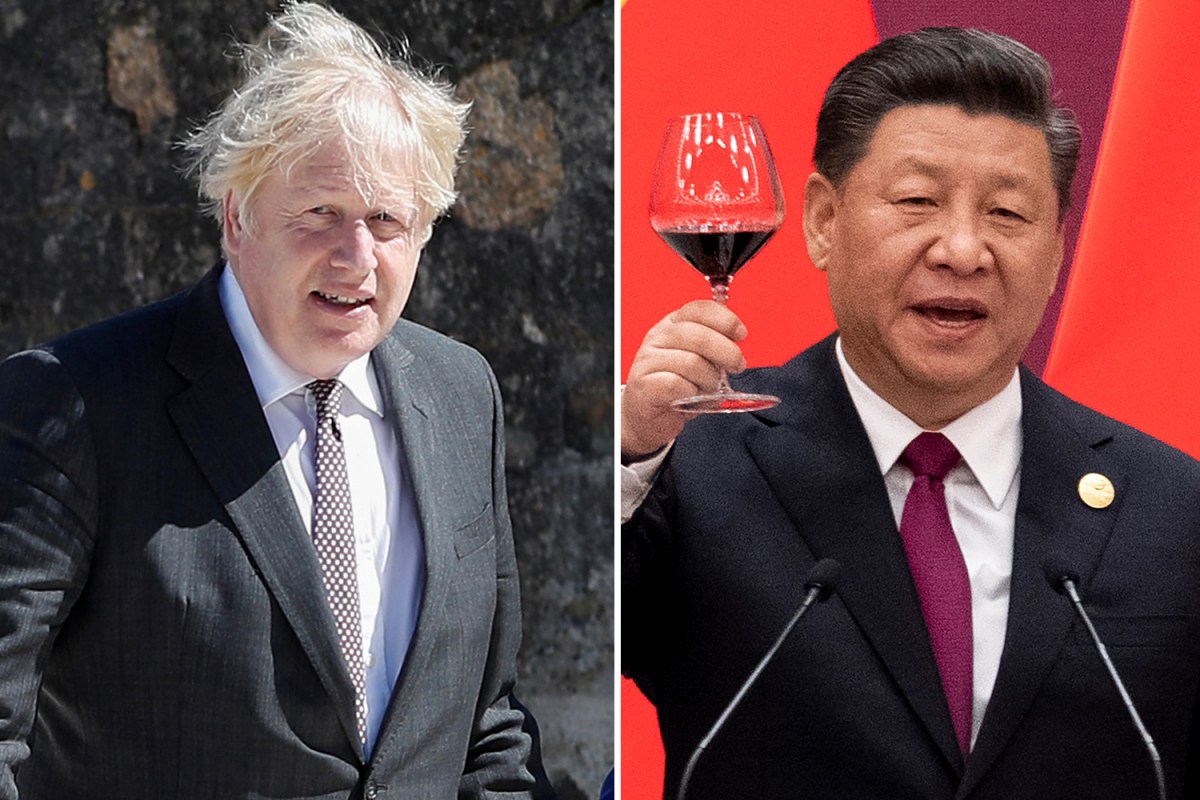 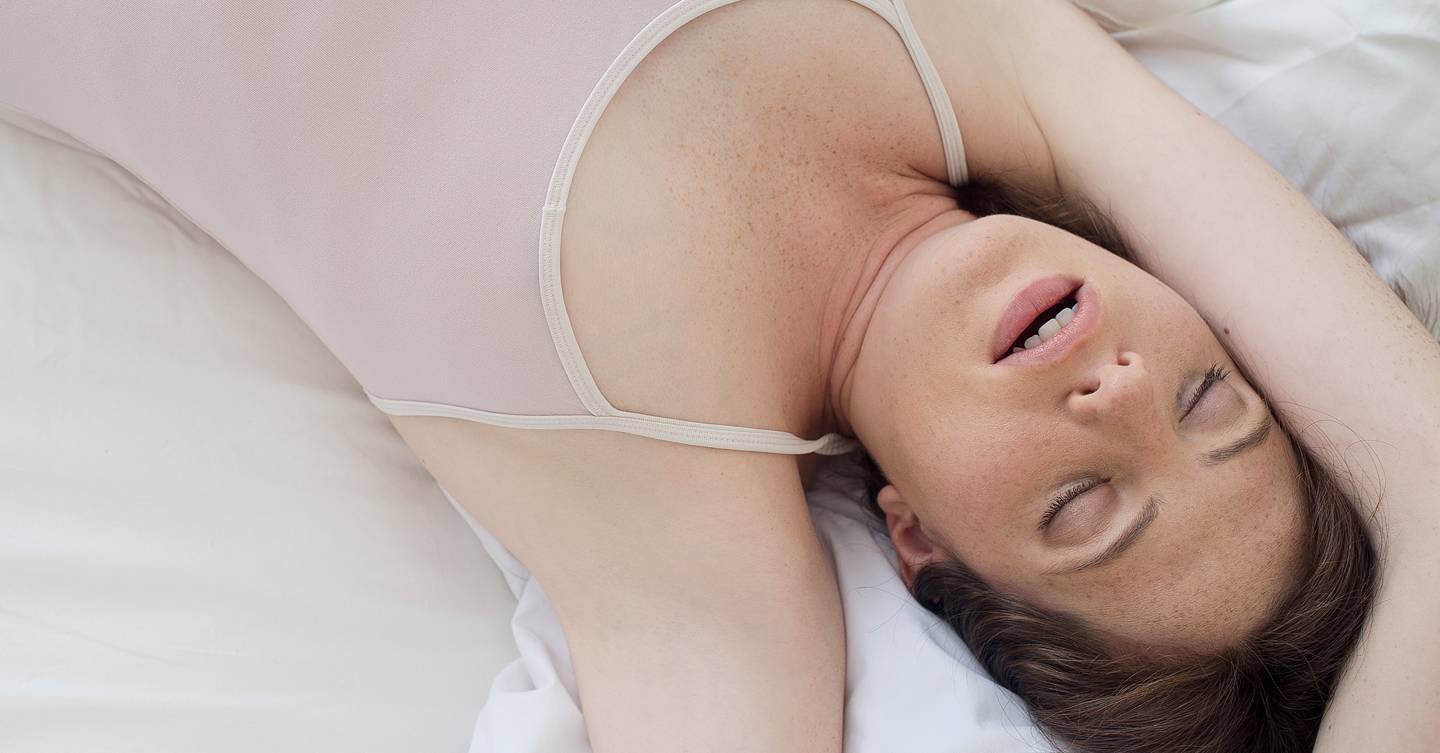 Do you actually swallow a bunch of spiders when you sleep? An expert clears it up once and for all
3 mins ago