The Boohoo (LSE: BOO) share price is now treading dangerously close to its pandemic low price of 180p. This is a 47% fall from just six months ago. What went wrong? And what should I do about the Boohoo share price?

Boohoo’s first-half (H1) results for FY2022 (six months ending 31 August 2021) triggered a 30% fall in share price, from 256p to 180p. Do the results warrant such a steep fall? Yes and no. I say this because there are some very positive signs but also some major concerns.

For a predominantly e-commerce driven company, Boohoo’s sales were expected to decline after stores opened up post-pandemic. But, surprisingly, sales in the last six months have outstripped H1 2021, a period marked by a massive online sales boom. The business posted £976m in sales in H1 2022, up 20% compared to the same period in FY2021. Current sales figures are up 73% compared to pre-pandemic FY2020 levels.

The expansion efforts of the company also look positive. Boohoo launched four new brands in 2021 and acquired British retail staple Debenhams. This looks like a very prudent move to me as Debenhams has a different target market to Boohoo. This move could drastically increase market visibility and share in the future.

Its expansion efforts to the US have also proven fruitful, with market share doubling in the region in the last 12 months. To capitalise, Boohoo plans to open a distribution centre in North America by 2023.

Reason for the decline

Among the positives, traders noticed some glaring holes in Boohoo’s latest financial report. The earnings before interest and taxes (EBIT) went down 19%. This caused a 20% drop in pre-tax profits and a 15% drop in diluted earnings per share. Its cash reserves took a £246.5m hit after acquisitions and currently stands at £98m.

Boohoo’s management points to Covid-19 disruptions as the driver behind this decline in EBIT and profits. When companies experience a revenue surge but a drop in profit, margins are usually to blame.

Inflation in logistics costs is a huge concern in the medium term for the Boohoo share price. The group is looking to minimise the rising costs of shipping, logistics, and labour “through implementing more advanced automation in its existing distribution centres”. However, as a result of increasing costs, Boohoo lowered its target for profit margins for FY2022 to 9%–9.5% from 9.5%–10%.

Boohoo operates in a very competitive space and is fighting for a larger market share with retail staples like H&M and ASOS in the UK. Its expansion to North America also brings it onto the radar of giants like Nike, Macy’s, Forever 21, and Urban Outfitters. For a relatively new business established in 2006, this looks like a tough climb to me.

Despite the share price crash and rising logistic costs, I remain optimistic. Boohoo has established itself in a crowded space relatively quickly. The company checks a lot of my boxes. It is expanding fast, increasing sales year over year and has a very robust online presence.

Boohoo can benefit from its investment in automated warehousing to reduce logistic costs. Its current share price is close to pandemic lows. And I think a market crash is a much greater immediate threat than increasing shipping costs. Factoring this in, I would consider an investment in Boohoo today.


Suraj Radhakrishnan has no position in any of the shares mentioned. The Motley Fool UK owns shares of and has recommended Nike. The Motley Fool UK has recommended ASOS and boohoo group. Views expressed on the companies mentioned in this article are those of the writer and therefore may differ from the official recommendations we make in our subscription services such as Share Advisor, Hidden Winners and Pro. Here at The Motley Fool we believe that considering a diverse range of insights makes us better investors. 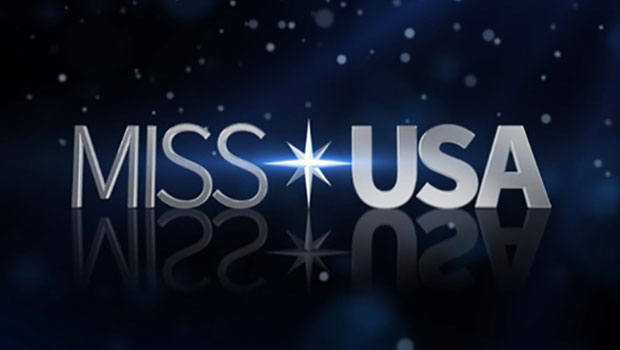 Blind, hard-of-hearing pensioner, 95, was left lying on the floor for hours for an ambulance
2 mins ago 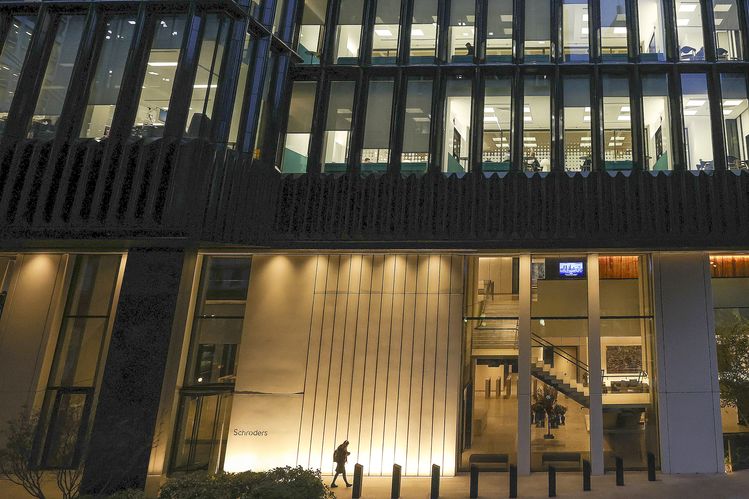 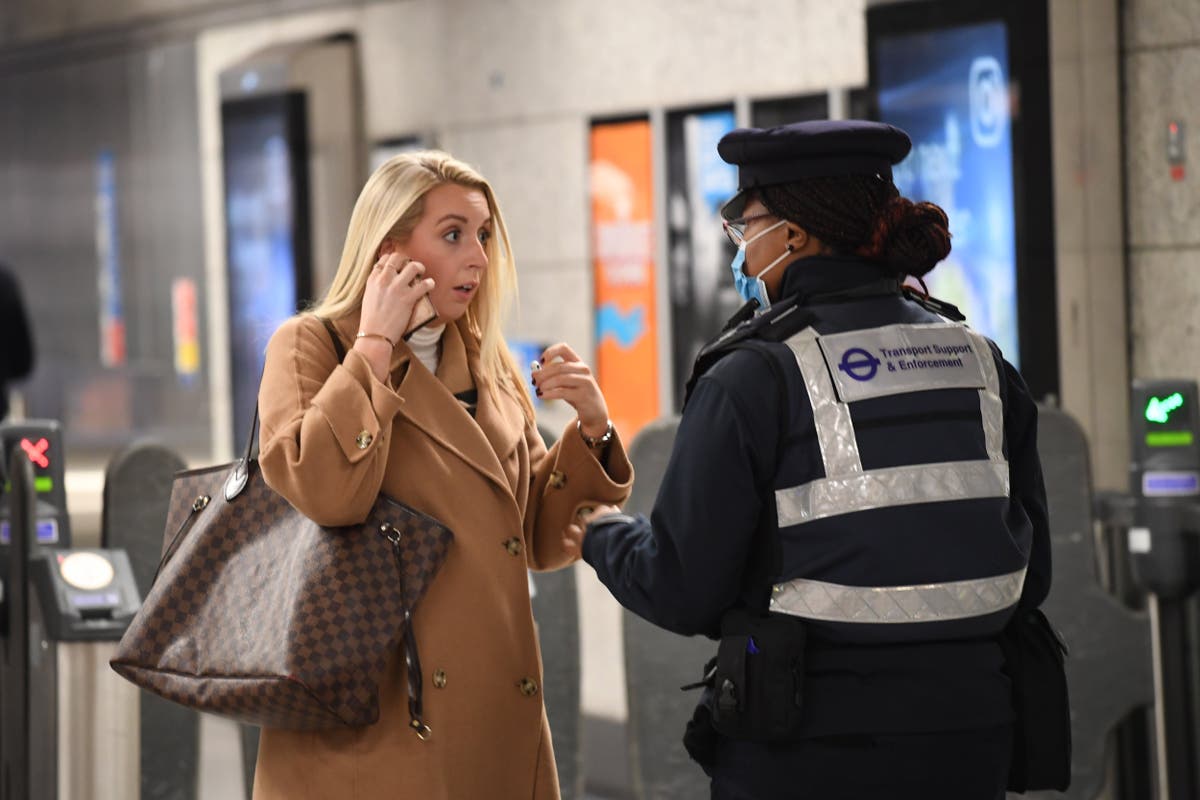