3/3
© Reuters. Flames come out of a domestic gas ring on a stove in Manchester, Britain, September 18, 2021. REUTERS/Phil Noble

LONDON (Reuters) – Britain’s food industry called on the government to subsidise carbon dioxide (CO2) production during a spike in gas prices or risk the collapse of the country’s meat industries.

A surge in gas prices has forced two British fertiliser plants to shut, stripping food producers of the CO2 by-product that is used to stun animals before slaughter and vacuum pack food to prolong its shelf life.

The shortage of CO2, which is also used to put the fizz into beer, cider and soft drinks, comes at a terrible time for the food industry, which is already facing an acute shortage of truck drivers and the impact of Brexit and COVID-19.

Nick Allen of the British Meat Processors Association said on Saturday that the pig sector was two weeks away from hitting the buffers, while the British Poultry Council said its members were on a “knife-edge” as suppliers could only guarantee deliveries up to 24-hours in advance.

Business minister Kwasi Kwarteng was due to meet the heads of the UK’s largest energy suppliers and operators on Saturday to discuss the situation. He said he did not expect supply emergencies this year due to a diverse range of sources.

However, the food industry said more support was needed.

“Doing nothing is not an option,” Allen told Reuters, adding that given the exceptional circumstances, the government needed to either subsidise the power supply to maintain fertiliser production, or source CO2 from elsewhere.

British Poultry Council head Richard Griffiths said he was working with the government to assess stock levels and implement contingency plans, but warned that food supply disruption could become a national security issue.

Were slaughterhouses to run out of CO2, pigs and chickens would be left on farms, creating additional animal welfare, food supply and food waste issues, he said, adding: “We hope this can be avoided through swift government action.”

A spokesperson said the government was in close contact with the food and farming industries to help them manage. 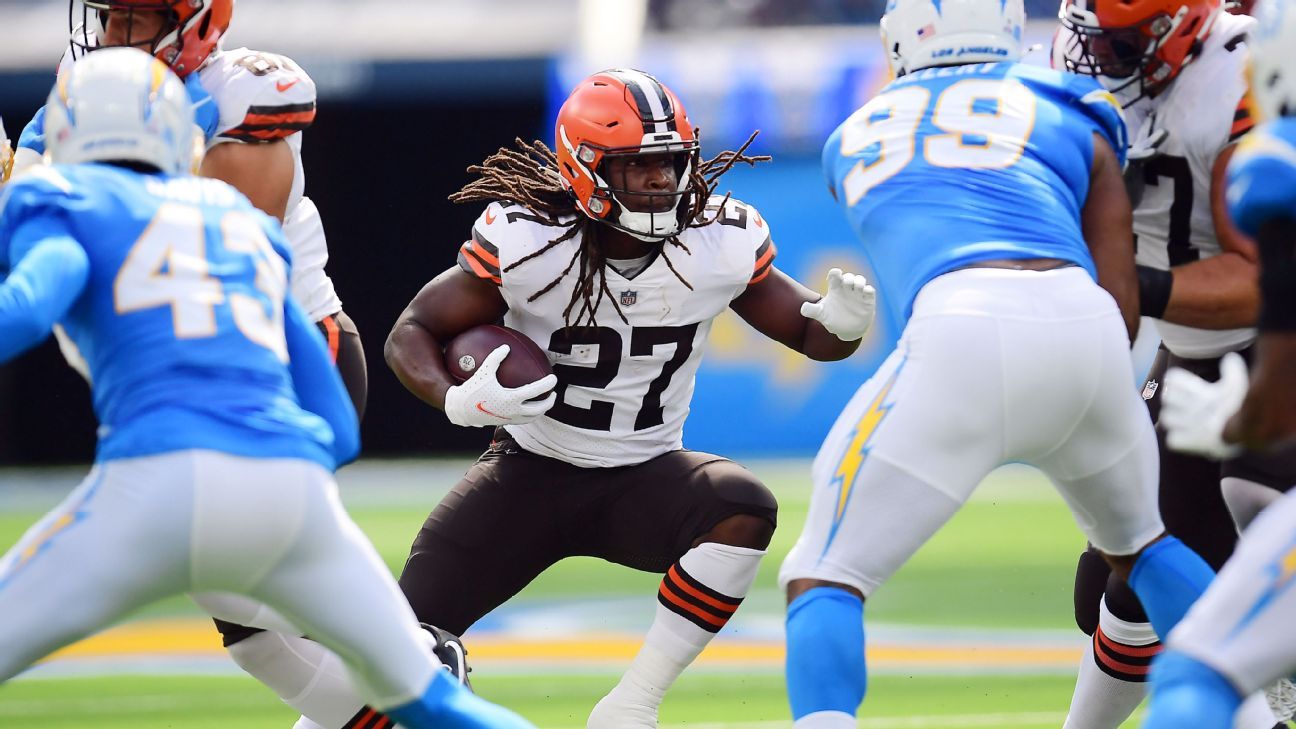