In 2018, Musk and Tesla’s board of directors unveiled a 10-year, $55 billion incentive pay package that left jaws on floor across Wall Street and corporate America. Ghamsari, a 35-year-old Stanford educated Iranian immigrant who was an early employee at Palantir and then co-founded Blend in 2011, is set to receive a “Muskian” $10.9 billion potential payday as part of the company’s looming stock listing.

Blend’s board of directors has awarded Ghamsari 78.2 million stock options priced at $2.86 a share that vest over a 10-year period, depending on whether the company’s stock skyrockets after it goes public. The company’s so-called “Founder and Head of Blend Long-Term Performance Award,” revealed in Blend’s S-1 filing on Monday, will begin vesting 15-months after Blend’s IPO with no price hurdle. It will then be awarded in tranches based on increasingly demanding stock price hurdles, which could be worth billions for Ghamsari.

The first tranche will contain 5.8 million options awards 15-months after their March 2021 grant date. In March 2025, Ghamsari will be awarded 17.5 million shares provided the company trades above $13.97 for a 90-day period, and 30-days immediately prior to the grant date.

Overall, assuming Ghamsari achieves every milestone and reaches $139.70, his option awards will be worth $10.9 billion (pre-tax) after accounting for their $2.86 a share exercise cost. That’s roughly equal to the $11 billion Elon Musk received in 2020 due to his stratospheric award grant.

“The Founder and Head of Blend Long-Term Performance Award is meant to support our transition to a public company while providing a meaningful incentive to Mr. Ghamsari with sustained long-term value creation for our stockholders, and minimize dilution if returns are lower than contemplated,” says Blend in its S-1 filing, released on Monday evening. “The board of directors was intent on establishing an award that would encourage long-term sustained stockholder valuation by including a long vesting schedule with post-vesting holding requirements,” adds Blend.

The incentive award has a 15-year term and is subject to some conditions. If inflation rises by over 5% annually for a consecutive three-year period during the award period, Ghamsari’s stock price hurdles will increase by 20%. Other features like a change in control of the company, could lead to an acceleration of the award. Ghamsari will have to hold his vested stock for two years after the exercise of his awards.

If Ghamsari is involuntarily removed from the company, his award will be subject to forfeiture. Under some conditions, such as a change in his role, up to 50% of the award will stand. If he leaves the company, or is terminated under certain conditions, he can retain up to 25% of the award. After the first trance, the awards will be cancelled if Blend doesn’t hit the stock price hurdle for the pre-determined dates.

To underscore the aggressive nature of the performance awards, Blend currently estimates the award is worth $87.6 million.

In Blend’s S-1, Ghamsari is also revealed to be the owner of 54 million Class B shares, or 100% of its Class B stock, which will entitle him to 40-votes per share. The dual class stock structure will put Ghamsari in control the company after its IPO. Company president Timothy Mayopoulos, the former CEO of Fannie Mae, owns 11 million Class A shares, according to Blend’s prospectus.

Prior to its IPO process, Blend raised $300 million from investors led by Coatue and Tiger Global at a $3.3 billion valuation, nearly doubling the company’s private valuation. Ghamsari, however, is betting there is a lot more room to run for Blend.

Blend’s software is used by mortgage lenders like Wells Fargo and US Bancorp to make and close loans digitally. In 2020, $1.4 trillion in mortgages were processed using Blend’s software, roughly a third of the overall market.

For more on Blend, read Forbes’ June 8 feature of the company and its co-founder Ghamsari.

How An Ex-Semipro Poker Player Bet Big And Won The $4.3 Trillion Mortgage Market

Robinhood CEO says he is considering offering US retirement accounts 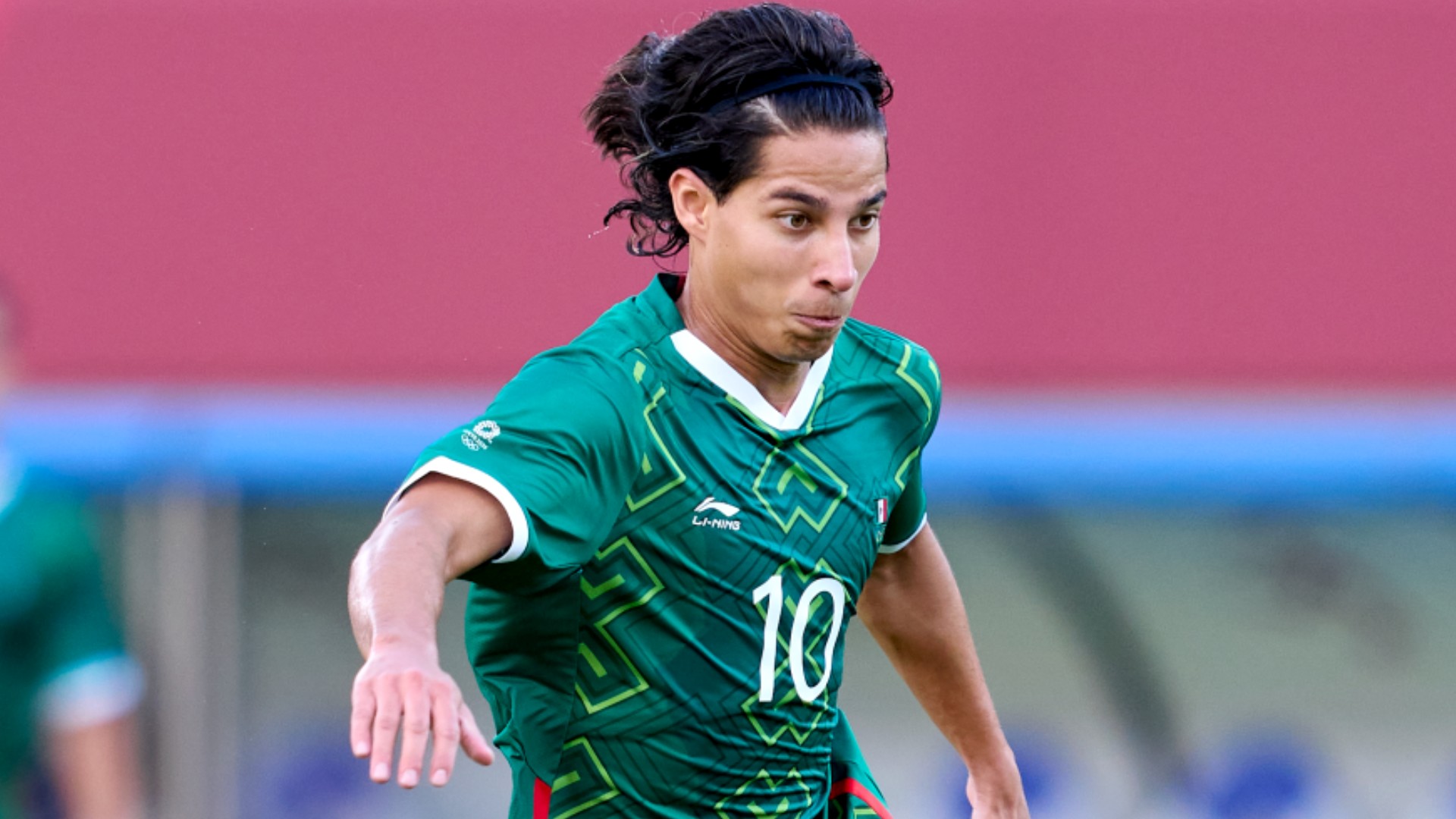 Olympic soccer games today: All the action from men’s & women’s football tournaments in Japan
3 mins ago

‘Hundreds’ of Sikhs gather by temple to confront ‘street racers’

Hi, Your Weekly Horoscope Is Here
6 mins ago

Hi, Your Weekly Horoscope Is Here