There’s no question that adoption of streaming video has accelerated as the result of the pandemic. Not coincidentally, investors are wondering which upstart has the potential to be the next big contender in the streaming wars. Two companies given frequent consideration are Roku (NASDAQ:ROKU) and fuboTV (NYSE:FUBO).

On this clip from Motley Fool Live, recorded on Feb. 12, “The Wrap” host Jason Hall and Fool.com contributor Danny Vena discuss the market opportunity for each company and which is the better 10-bagger candidate.

Jason Hall: Danny, I’m going to kick this one over here to you. Penny B is asking, “Which has a better chance of being a 10-bagger, Roku or fuboTV?

Danny Vena: It’s a tough question, but it’s tough because I’m a little bit biased. But let me say, if you think about the markets for each of these companies. fuboTV’s market is anybody who is interested in a streaming service that also wants sports. That’s going to limit their market a little bit. Roku, essentially is anybody who wants a streaming service that gives you access to 10,000 different channels or more. Just from those two pieces of data, I would say I think it’s going to be easier for Roku to be a 10-bagger.

Because they are already established, they’ve got relationships with the connected TV manufacturers, they’ve got a strong user base right now. They have everything moving in the right direction, revenue is going up, their user base is going up. The platform segment, which is all the revenue from advertising, and The Roku Channel, and the connected-TV operating system that it leases out. All of these things are going in Roku’s favor, they’re all moving in the right direction.

I get the idea that people think that Fubo is going to be the next big thing, and I’m not saying that it isn’t, but what I am saying is if you’re looking at the market potential, if you’re looking at the total addressable market, I think that market is much larger for Roku than it is for Fubo. For that reason I would say Roku is the clear winner for me for the next 10-bagger between the two.

Jason Hall: I think it’s also worth adding that it’s easy to say, well, here’s Roku worth $60 billion, here’s Fubo still this small company. Roku’s at scale. They’re at scale, they’re a viable business within their own revenues. fuboTV has to prove that they can do it. They have to get to scale. That means that there’s far more risk that they don’t get there. That’s worth considering too. 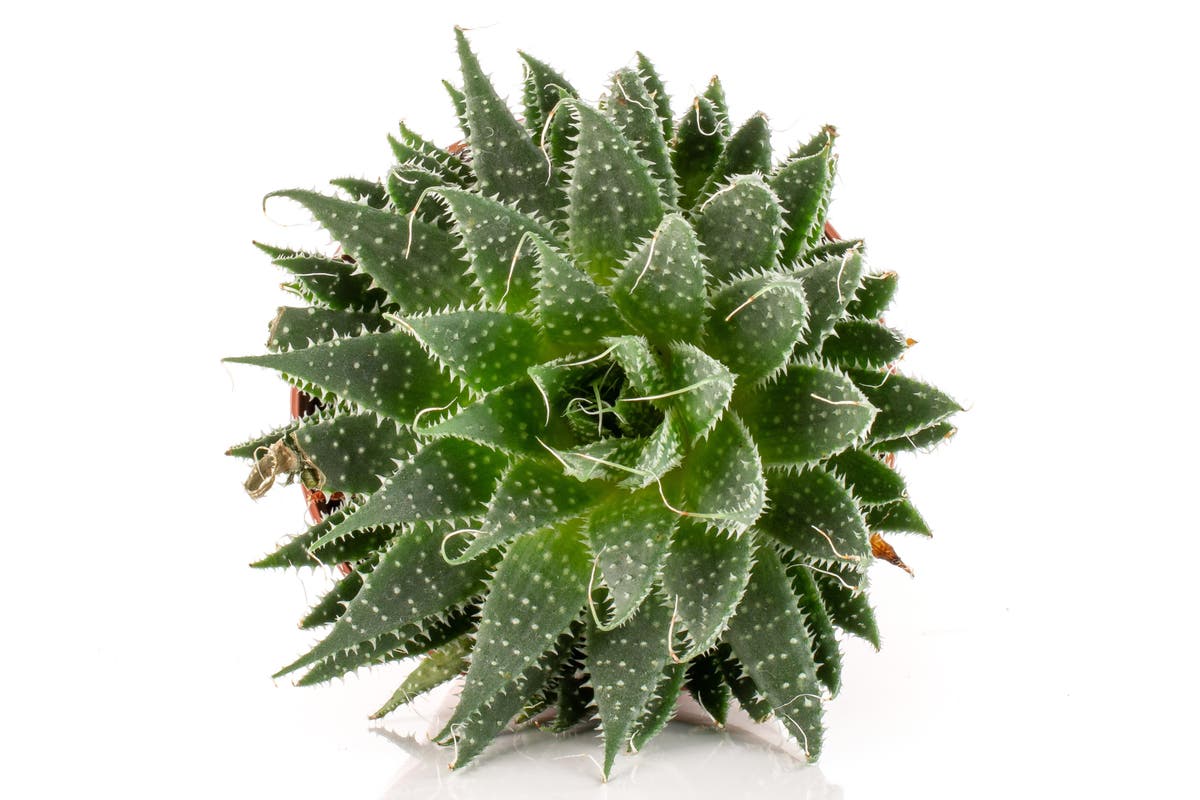 How to care for lace aloe: the surprisingly tough house plant
10 seconds ago 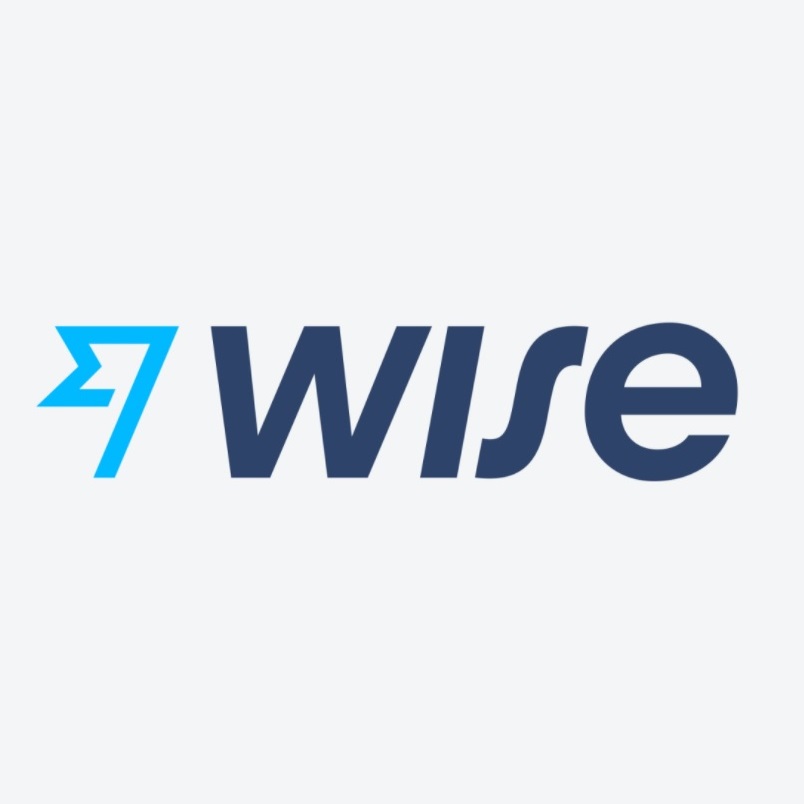 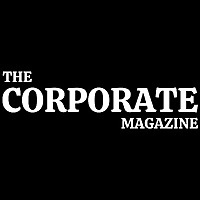 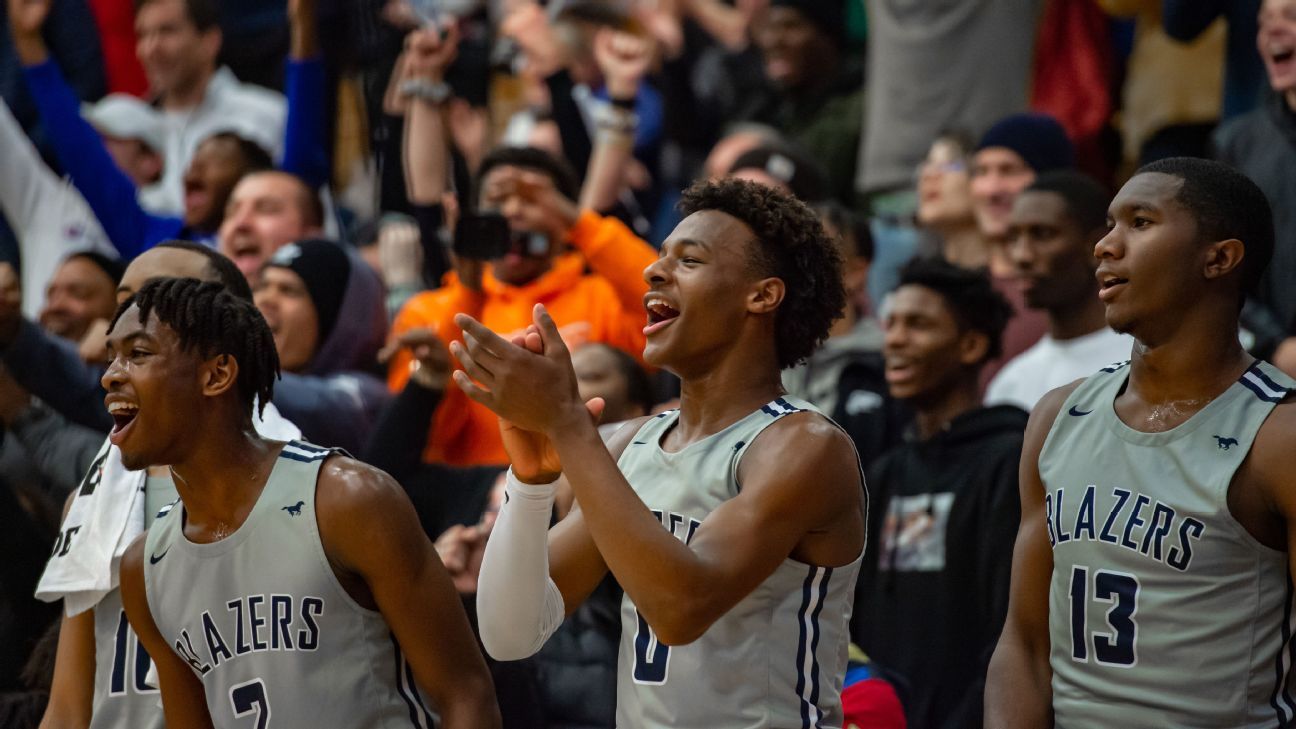