© Reuters. FILE PHOTO: A miner holds a lump of iron ore at a mine located in the Pilbara region of Western Australia

MELBOURNE (Reuters) – Australia expects to log a record A$136 billion ($103.85 billion) from iron ore exports this financial year, as global steel-making recovers after a COVID-19 led downturn, a government report showed on Monday.

The country’s most valuable economic export is expected to earn more than A$100 billion per year for the next half decade as miners like BHP Group (NYSE:), Rio Tinto (NYSE:) and Fortescue dig out more iron ore from Western Australia’s Pilbara region.

Further out, gains from the export of new energy materials like , lithium and nickel are expected to offset lower contributions from thermal coal, according to the report by the Department of Industry.

Iron ore shipments are expected to rise from 900 million tonnes in 2020–21 to 1.1 billion tonnes by 2025–26, as the country expects to retain its dominant marketshare even as Brazilian supply recovers.

China’s push into Guinea is underway, with Rio Tinto now reviewing infrastructure costs that include port connections and more than 600 kilometres of railway, it said. Full production is not expected before 2027 or 2028.

The southern blocks of the Simandou deposit are controlled by a joint venture between Rio Tinto, Chinalco and the Guinean government, while the northern area is controlled by the China-backed SMB-Winning Consortium which is closer to development having signed a $14 billion infrastructure contract, it noted.

At full production, Australia expects Guinea to supply some 200 million tonnes of iron ore per year, or around 15-20% of current Western Australian production.

Australia has largely managed to find new markets for its metallurgical coal following China’s informal restrictions on Australian imports which it sees persisting this year, and which is expected to slice export values to A$23 billion from A$35 billion last year.

The report forecast LNG export values falling to A$33 billion for the year ending June 30 from A$48 billion last financial year and thermal coal exports worth A$15 billion from A$21 billion.

Gold exports are expected to rise to $A29 billion this year from A$25 billion, and copper exports to rise to A$12 billion from A$10 billion. Second First Impressions: the book I wasn’t sure would work
4 mins ago

Second First Impressions: the book I wasn’t sure would work 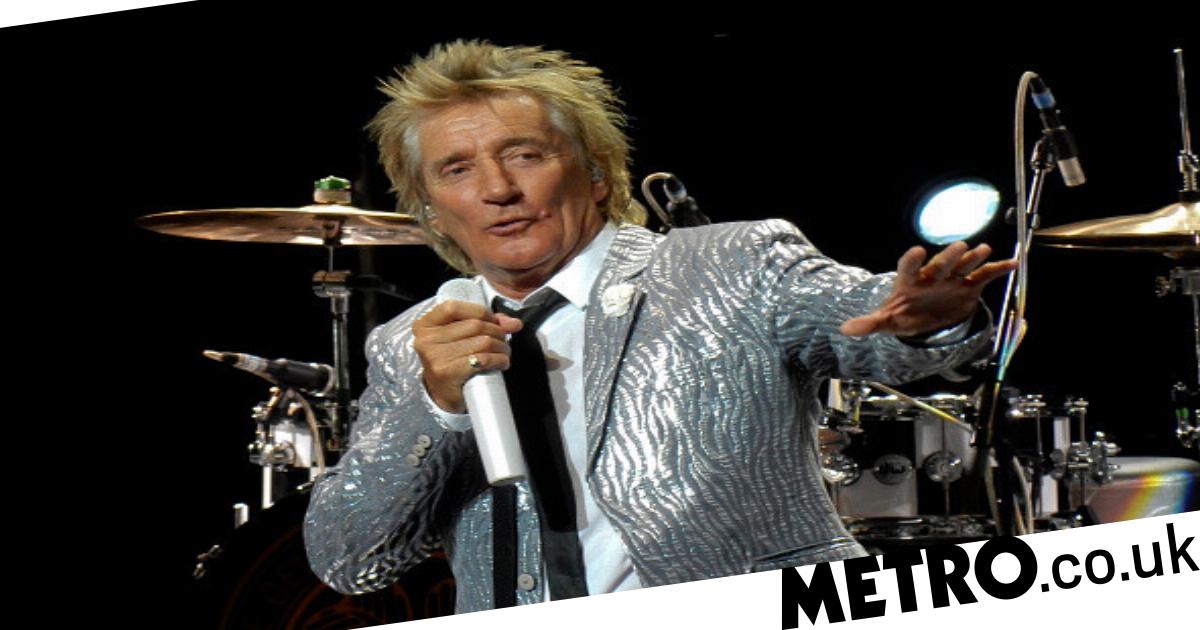 Euros 2020: Why does Rod Stewart support Scotland?
6 mins ago