I don’t spend much time in junkyards. But in the stock market, I love to look at stocks that have been battered and discarded. Each year at around this time, I take a look at the year’s five biggest losers. This year, I like two of the five.

Here are the U.S. stocks with the biggest losses in 2020 through December 18, among all stocks that still have a market value of $5 billion or more.

Oil companies dominate the list. That’s no surprise, as the oil industry is in the seventh year of an epic decline.

I think the agony will end in 2021. People will travel more when the newly-approved shots bring an end to the terrible Covid-19 pandemic. They’ll need gasoline for their cars and jet fuel for their planes.

Meanwhile, energy companies have been shutting down oil and gas rigs like crazy. According to Baker Hughes, there are now 346 oil and gas rigs operating in the U.S., down from 813 a year ago. So, I think higher prices for oil and gas are likely.

Investors are starting to warm up to oil and gas producers, after loathing them for half a dozen years. Marathon Oil, based in Houston, is a good example. Its shares are up 50% in the past three months, yet still down 50% for the past year.

The stock sells for about $7 a share, or roughly half its level at the end of 2019. Before the oil industry went into a nosedive in 2014, the shares briefly touched $40. Today’s price is about half of the company’s book value (corporate net worth per share). I recommend Marathon Oil (not to be confused with Marathon Petroleum
, a refiner spun off from Marathon Oil in 2011).

Harold Hamm founded Continental Resources in 1967, when he was just 21 years old. Around 2003, the company pioneered hydraulic fracking in North Dakota and Montana. Today Hamm remains executive chairman of the company, which had revenue of well over $4 billion in its three best years.

With the oil industry on its knees, the current revenue run rate is under $3 billion, and Continental has lost money in each of the past three quarters. Since I expect oil prices to rise in 2021, and gas prices rise sharply, I like Continental’s prospects, and I like its energy mix, about 60% oil and 40% natural gas.

Occidental Petroleum stock has toppled, from above $100 in 2011 to less than $19 now. I advise against trying to catch this particular falling knife. Debt is twice stockholders’ equity, and losses lately appear to be widening, not narrowing.

I owned Norwegian Cruise Lines personally and for clients when the Covid-19 pandemic started. I got out in February at about $42 a share. Today the stock languishes at less than $26.

The image of sick passengers stranded on ships has burned itself into investors’ memory. And the financial condition of the cruise lines has deteriorated. Norwegian has held its long-term debt steady in the past two years. But servicing it has become harder, since there’s barely a trickle of revenue. Almost everything I’ve said about Norwegian also applies to Carnival. They are direct rivals, and their problems are similar.

This is the tenth column I’ve written about the previous year’s biggest losers. My recommendations from the first nine have achieved an average 12-month return of 23.7%. That compares well with 16.8% for the Standard & Poor’s 500 Index over the same periods.

That good result owes much to three great years, in each of which my recommendations rose more than 100%. In the other six years, my picks trailed the S&P 500. My recommendations were profitable in four of the nine years.

Bear in mind that my column recommendations are hypothetical: They don’t reflect actual trades, trading costs or taxes. These results shouldn’t be confused with the performance of portfolios I manage for clients. Also, past performance doesn’t predict future results.

Disclosure: A fund I manage holds call options on Continental Resources, and I also own the stock personally.

John Dorfman is chairman of Dorfman Value Investments LLC. His firm or clients may own or trade securities discussed in this column. He can be reached at [email protected]. 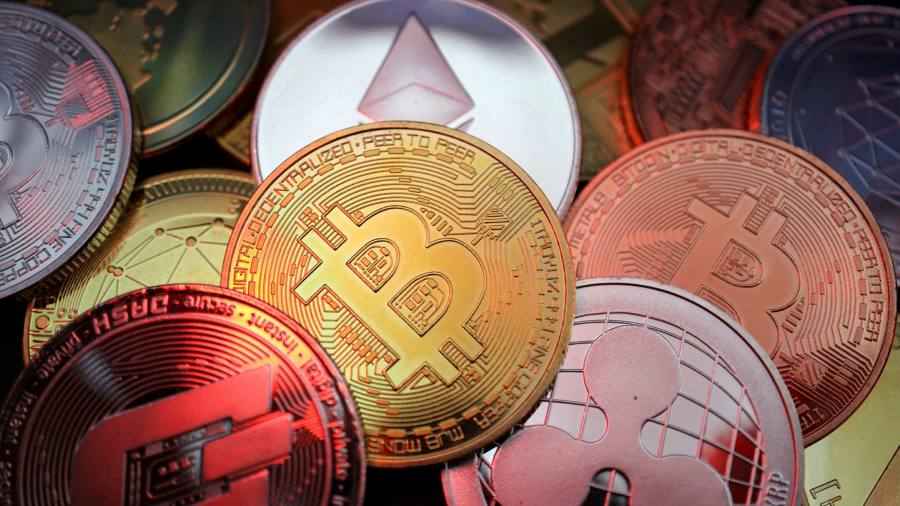 The end of privacy? Central banks plan to launch digital coins
3 mins ago 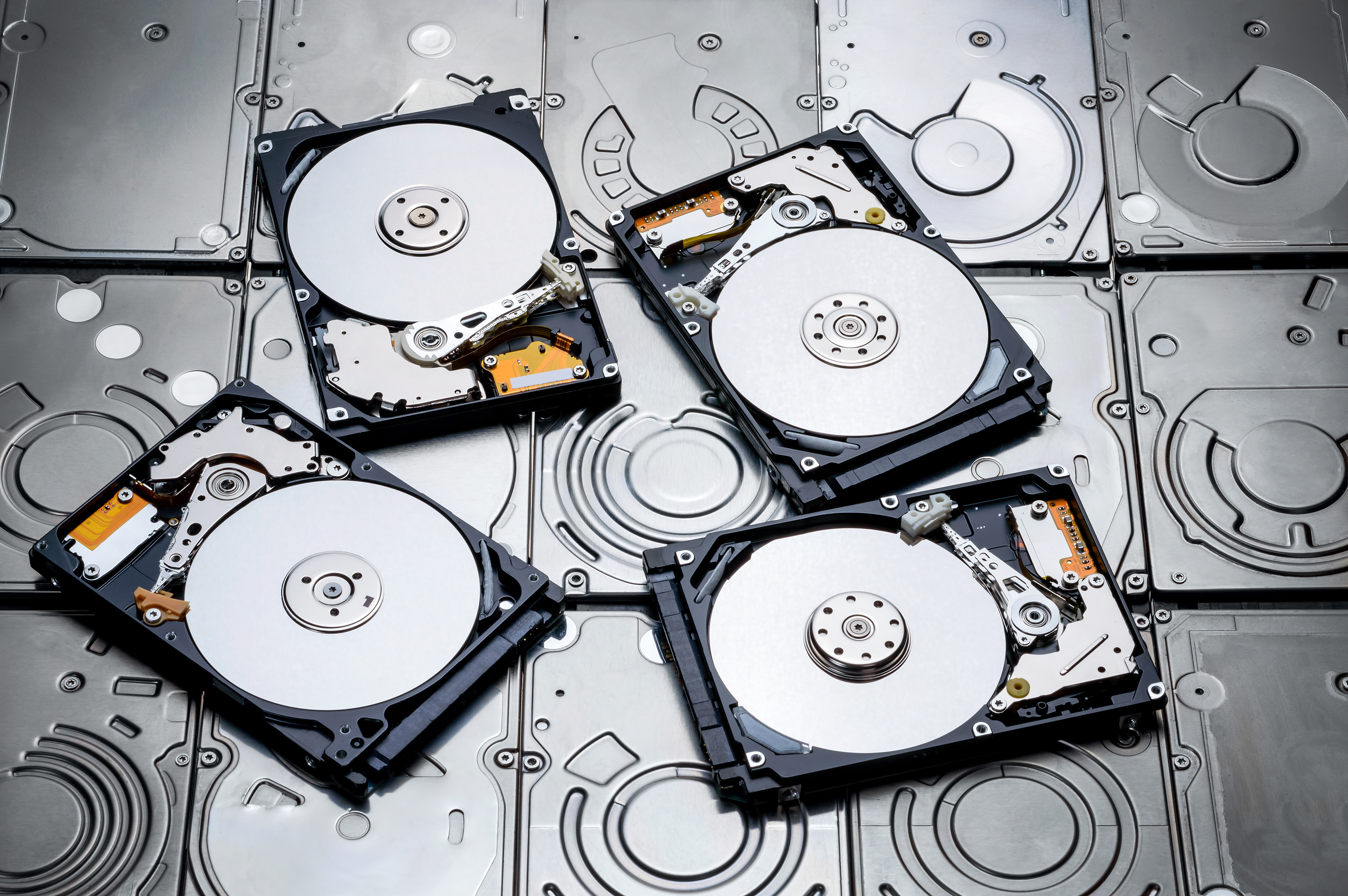