Have you watched the news lately? A new Covid strain, stories of botched vaccine rollouts, political turmoil, the list goes on and on. On the surface, it seems like nothing but doom and gloom.

But today, I want to show you why the world isn’t ending like the media would have you believe. When you tune out the news, you’ll start to see all the incredible things happening in our world.

In fact, I believe the 2020s are shaping up to be the most transformational decade in a century. Let me explain.

What if we told you we’re at the beginning of another rip-roaring Twenties?

The 1910s were hell on earth. Over 20 million soldiers and civilians died during WWI. Just as the Great War ended, a lethal pandemic swept the globe.

The Spanish flu killed more Americans than both World Wars, the Korean War, and the Vietnam War, combined. To compound the misery, America sunk into a brief depression in 1920.

Then something remarkable happened. America pulled itself up off the floor and launched into one of the most prosperous decades in history. The Roaring Twenties saw the creation of automobiles, radios, assembly lines, band-aids, concrete mixers, electric razors, penicillin, refrigerators, TVs, and washing machines.

Less than one-third of Americans had electricity in 1920. Roughly 85% of folks had ditched kerosene lamps by the end of the decade. Booming new industries saw the number of millionaires soar eightfold. The US stock market handed investors 500%+ gains. In short, a tidal wave of innovation overcame all the death and destruction to ignite a great American boom.

COVID-19 isn’t as deadly as the Spanish Flu, but it’s still killed 1.9 million people so far. Tens of thousands of businesses were forced to shut their doors. Unemployment spiked to levels last seen during the Great Depression.

A global pandemic isn’t the only similarity between then and now. Dozens of new industries sprang up during the Roaring ‘20s, which created several multibillion-dollar markets.

Efficient assembly lines enabled Henry Ford to churn out one million Model Ts in 1921, making Ford the first car most Americans could actually buy. This led to mass car ownership, which in turn created the fast-food industry.

The first fast-food chain opened its doors in 1921. White Castle was soon selling 10-cent hamburgers across the American Midwest. In other words, innovation leads to more innovation. In short, a burst of technological progress pulled America out of the trenches and launched the Roaring Twenties. And the same forces are fueling what we believe will be the most important and innovative decade in a century.

The most transformational decade in 100 years is underway.

If you’ve been following along, you know all about synthetic biology. As a refresher, synthetic biology is a totally new industry where scientists can “program” living things, just like coders program computers.

For example, Joyn Bio used synthetic biology to “edit” plants so they can pull nitrogen from the air and convert it into fertilizer. Farmers don’t have to spray these crops with plant food anymore; now they feed themselves!

MIT researchers have created a synthetic fabric that reacts to sweat by opening up “vents” in the material. How long do you think it will be before Nike and Adidas adopt this game-changing tech?

Today, more exciting, new industries are flourishing than ever before. You have no-code software, gene editing, ambient computing, telehealth, space tourism, computer vision, hydrogen fuel cells, iBuying, and artificial intelligence to name a few. And here’s the key: innovators like Chrysler, Wright Aeronautical, and General Electric made investors rich as they reshaped America in the 1920s.

And the same thing will happen with today’s burgeoning industries, which are set to mint a whole new class of stock market millionaires. For example, more than 160 US-listed stocks handed investors 200%+ gains last year. That’s an all-time record, and many of the top performers are pioneering new technologies.

We’re in the initial stages of a new phenomenon in the stock market.

Hypergrowth is causing certain stocks to gain 200%, 300%, and even 400% within months. And rapid innovation is at the core of hypergrowth. So investing in this new crop of companies reshaping America is the single best way to make a fortune in the markets.

Hypergrowth will be the centerpiece of the rip-roaring 2020s. And I believe more money will flow into hypergrowth stocks in the coming years than most folks think is even possible.

Before I sign off, I want to leave you with this: As I mentioned in the beginning of this letter, it’s tough to watch the news right now. My suggestion? Shut it off.

Your time is the most precious resource you have. In fact, it’s all we have. When you squander time, it’s gone forever. Wouldn’t you want to spend this valuable resource wisely—enjoying time with your family or doing something you love—instead of watching cable news?

Why focus on the negatives when there are so many positive stories happening right now? For example, Butterfly Network (BFLY) invented a “beard shaver” shaped instrument that transforms any smartphone into a handheld ultrasound machine. You simply plug it into the headphone jack of your phone, open Butterfly’s app, and you’re ready to perform an ultrasound.

In May, SpaceX’s Crew Dragon became the first private spaceship to deliver astronauts to the International Space Station. It was also the first astronaut launch from US soil in a decade.

In 2014, the International Energy Authority forecast how the price of solar power would fall over the next half century. We’re 40 years ahead of expectations today, with clean energy prices plunging 90% since 2010.

Last quarter, debt as a percentage of the average American’s income fell to its lowest level since at least 1975. Just 15 years ago, brokerage Charles Schwab’s average trading commission was $35. Today, you can buy and sell stocks for free on your smartphone.

Last, but certainly not least, we rolled out a brand-new vaccine in less than a year. That’s a world record. The media wants you to believe the world is a big bad, scary place. But, by almost any measure, we’re living through the best time in human history. I encourage you to ignore the negative news stories.

Instead, focus on the wonderful innovations happening in our world. We promise it will make you a happier person. It will also help you uncover hidden opportunities, and make you a more successful investor.

Get my report “The Great Disruptors: 3 Breakthrough Stocks Set to Double Your Money”. These stocks will hand you 100% gains as they disrupt whole industries. Get your free copy here. 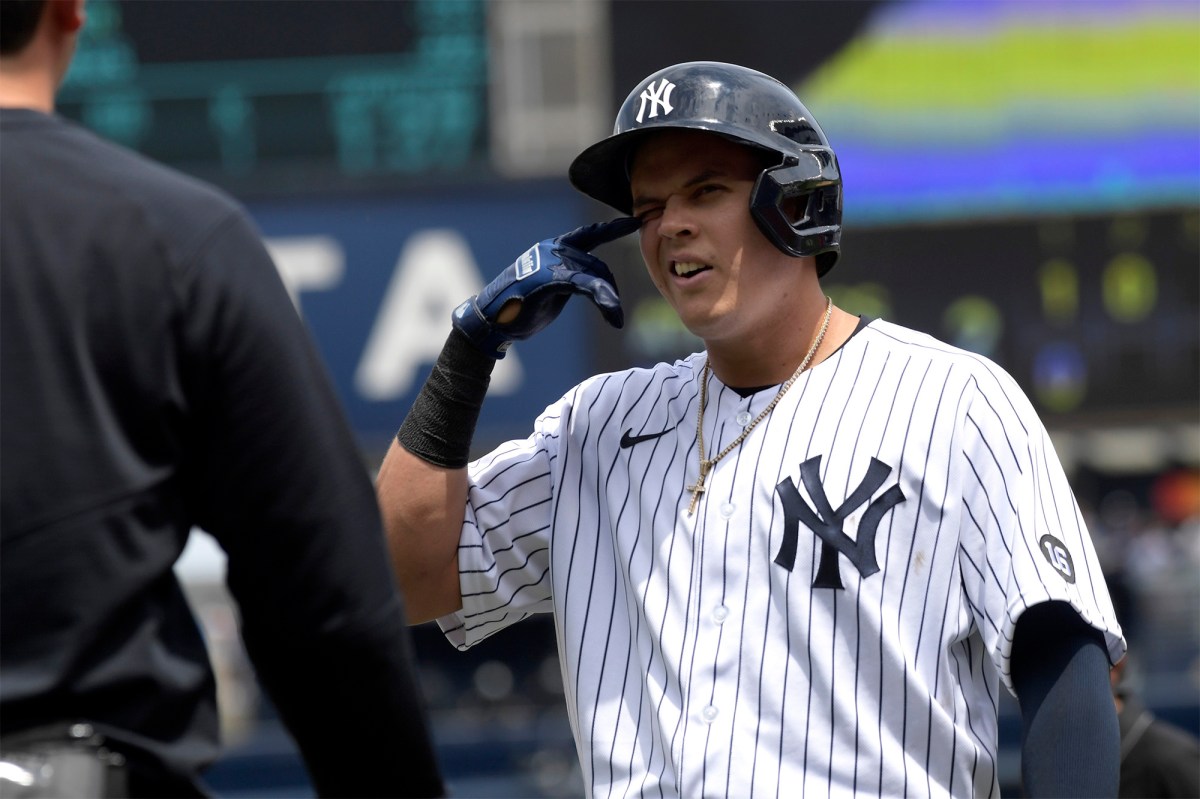 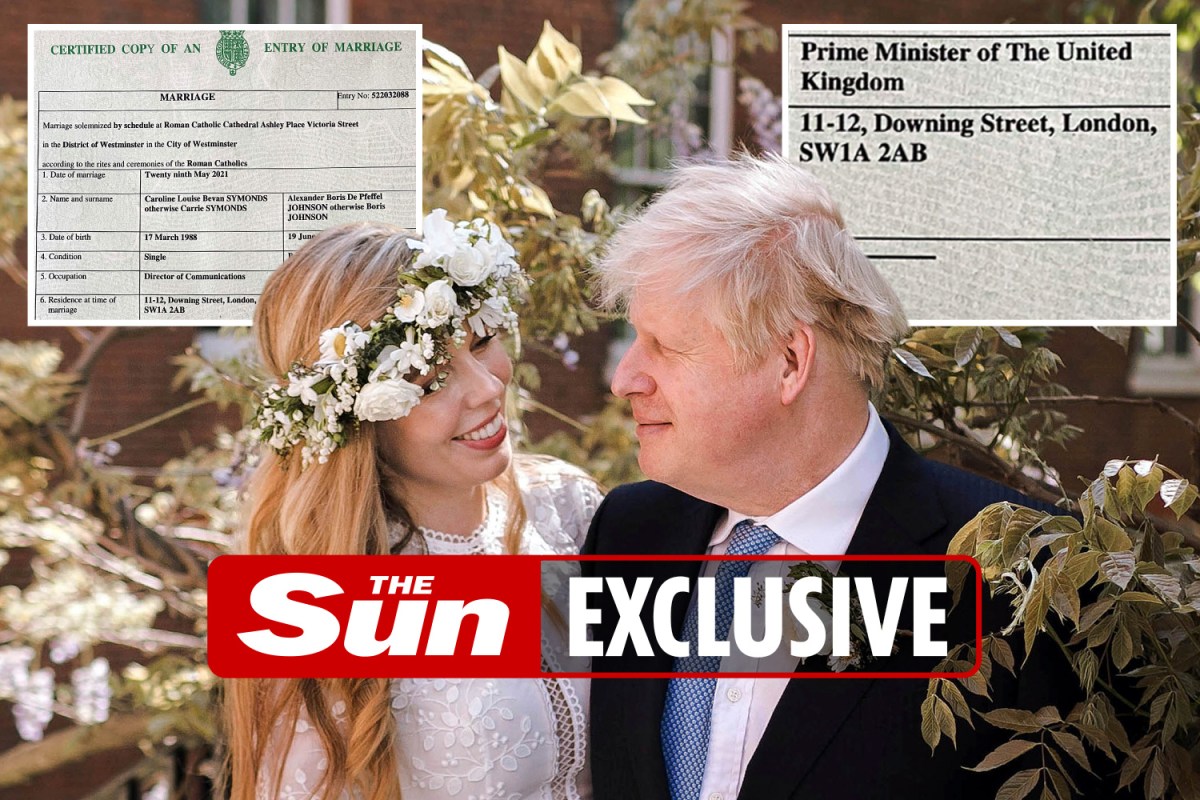