ALEX BRUMMER: Branson’s most important mission isn’t in outer space but over the Atlantic

Richard Branson’s blast into the heavens has done wonders for Virgin Galactic, now valued at £8.3billion on Nasdaq.

The British entrepreneur is still his own best promoter for all that he does.

His space escapade is no flash in the pan and has been the obsession of the billionaire for at least a decade.

Virgin Atlantic is working with British Airways to demonstrate that 100 per cent vaccination status can be carried out at check-in, which would allow trans-Atlantic routes to reopen

An investment banking acquaintance recalls arriving at Branson’s London home in Holland Park with a team of debt specialists to discuss a complex refinancing of parts of his scattered empire.

Branson, still in his nightwear, was not in the least interested in the presentation and spent the whole meeting excitedly telling the bankers of his plans to go into space.

It is just as well that Virgin Galactic is doing well. One of Branson’s other creations, Virgin Atlantic, in which America’s Delta owns a 49 per cent stake, is among the airline victims of Covid.

Last year Branson sacrificed some 20 per cent of his stake in Virgin Galactic to keep the carrier in the skies after the UK government declined a direct rescue of UK aerospace.

The situation across the Atlantic skies, where Virgin and British Airways owner IAG earn large slugs of their revenues, remains desperate.

Heathrow is urgently calling on the Government to recognise that Virgin Atlantic and BA are working together to demonstrate that 100 per cent vaccination status can be confirmed at check-in.

This would allow transatlantic routes, critical to Britain’s full economic recovery, to be opened. Heathrow traffic is 90 per cent down on pre-pandemic levels.

The International Air Transport Association (IATA) reports that revenue-per-kilometre was down 66 per cent in 2020 and is forecast to be 57 per cent below pre-Covid levels this year.

Not all carriers are suffering the same shock. Airlines with hinterlands such as the continental US are on a recovery projection which has allowed United Airlines to update its fleet with more modern, less polluting aircraft.

It is cost-heavy flag carriers including Lufthansa, Air France-KLM and IAG-BA that are more dependent on the whole world which are hardest hit.

Forecasters are not expecting air travel to return to 2019 levels until 2024 and overall losses for the industry could be as high as £39billion this year.

It might be thought that Air France-KLM, which received a bail-out from the French government, would be in a better place to survive than UK carriers.

Broker Bernstein argues that for all its troubles, IAG-BA could be an eventual winner. It took the tough decisions to slash costs, retire old fuel-hungry aircraft, and delay deliveries of new planes, which Air France was prevented from doing because of pledges made to preserve jobs and Airbus orders.

Maybe, but getting back in the Atlantic and long-haul skies is essential. Until then the drain on the cash reserves for IAG and Virgin Atlantic could potentially require further restructuring and be existential.

It is not just the fate of the UK’s airports and airlines at stake but Britain’s place as a great entrepot economy.

Fashion pioneer Asos’s decision to link with mainstream US department store group Nordstrom in marketing newly-acquired Arcadia brands in the US is hailed as a first for the company. In that it takes Asos away from online only and into America it is something different.

There is nothing new under the sun. Precisely, 12 years ago the king of the High Street Sir Philip Green announced with great aplomb that Arcadia’s cutting edge brands, including Topshop and Topman, would be showcased in Nordstrom stores and online.

There followed an imbroglio when Green insisted the concessions displayed some of Topshop’s denim lines. The strait laced fashion gurus at Nordstrom thought this might be a step too far for their middle-market customers.

Taking British fashion into the US can be tricky. However, no frills Primark and upmarket Burberry have demonstrated it can be done.

Under the Asos deal, Nordstrom is taking a small minority stake in the Arcadia brands. Asos will keep creative control and Nordstrom will migrate certain Arcadia lines onto Nordstrom.com and its busiest stores.

A click and collect service will be rolled out across the whole portfolio.

It is curious that, having forsworn keeping any of Arcadia’s affordable high fashion stores open on the High Street, Asos is moving into US shopping malls. 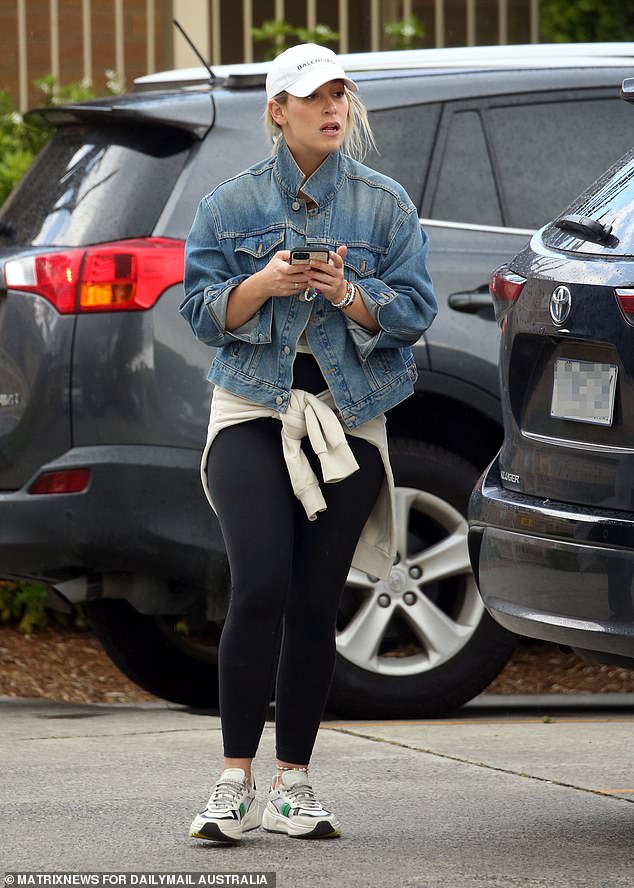