For most of us, cheering for an underdog to win is a lot more fun than backing the favorite. For a lot of investors, the same thinking drives their investment decisions.

Contrarian investing works for plenty of investors, but growing your nest egg doesn’t have to be so difficult. That’s because the best stocks tend to hit new all-time highs over and over again on their way to deliver life-changing gains.

These three stocks are at or near their all-time high prices.  Here’s why you shouldn’t let that keep you from adding them to a diversified portfolio as soon as possible.

Align Technology (NASDAQ:ALGN) stock has climbed around 31% this year and just set a new high-water mark last week. At the moment, the stock is just a couple of percentage points below its recent peak.

Shares of Align Technology have been soaring right along with sales of its Invisalign brand of clear aligners. Recently, the company reported $1 billion during a single quarter for the first time in its history.

Last year, the stock tanked because the overall shift toward online medical services seemed like a death blow for a product that requires in-person interaction with dentists and orthodontists. Instead of migrating toward SmileDirectClub‘s dentistry-light operation, though, it appears most people interested in teeth straightening are willing to spend a little more for help from a professional.

Align Technology’s larger operation benefits from economies of scale, but its main advantage is the large network of partnered dentists who have lots of incentive to recommend Invisalign to their patients at the point of care. Without any competition to get in the way, there’s still plenty of room for this stock to climb.

Facebook (NASDAQ:FB) stock has more than doubled over the past two years. The king of social media stocks is right up near an all-time high for the millionth time, and it looks as if it can continue climbing into the clouds.

Shares of Facebook have been climbing again lately because it’s clear that Apple‘s recent ad tracking transparency initiative didn’t have the negative impact investors were expecting. Second-quarter sales soared 56% year over year, and earnings came in 20% higher than the average estimate from Wall Street analysts.

In the first half of 2021, Facebook generated a gigantic $24 billion operating profit, and the company is on pace to record another $25 billion in the second half. That’s more than enough to allow the company to invest in virtual reality and other forward-looking initiatives without breaking the bank. Like Facebook, Intuitive Surgical‘s (NASDAQ:ISRG) stock has more than doubled over the past two years. The stock reached a new peak several times in August, and it’s trading at its all-time high at the moment.

Shares of the robotic-assisted surgery pioneer have been rising recently in anticipation of a 3-for-1 stock split that will probably happen in September. By the numbers, a stock split shouldn’t make any difference to a company’s valuation, but they usually drive popular ones higher.

Every day, thousands of the company’s da Vinci systems generate more clinical evidence that bolsters their position as the standard used to perform specific procedures, such as hernia repair. This virtuous cycle should allow Intuitive Surgical’s stock price to climb high enough to require another split down the road. 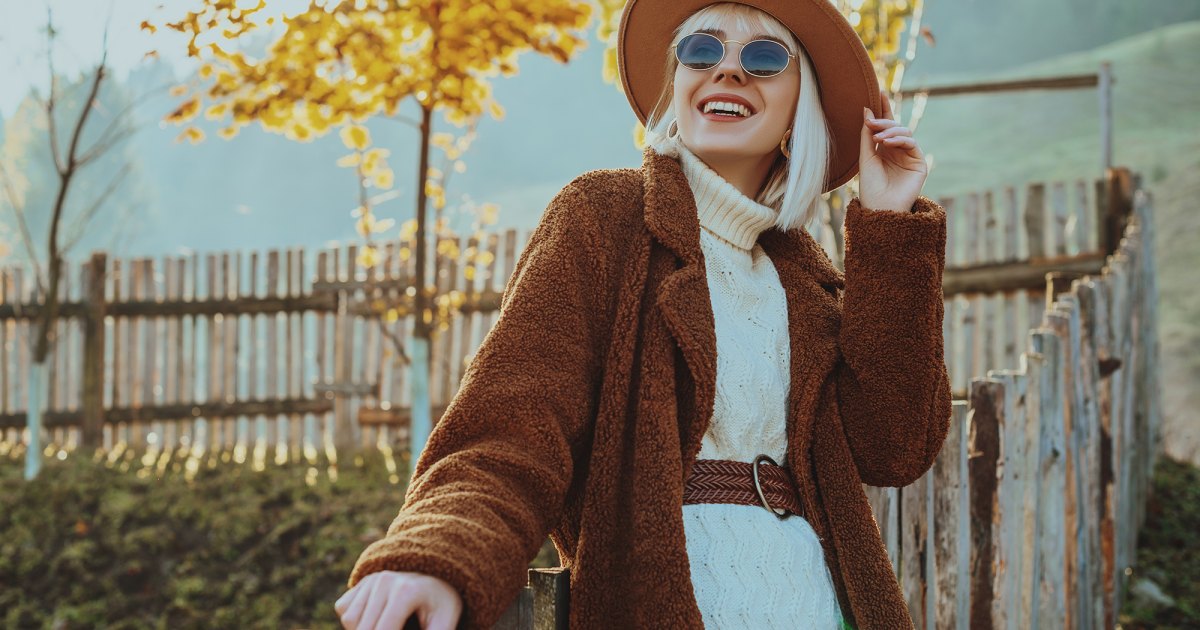 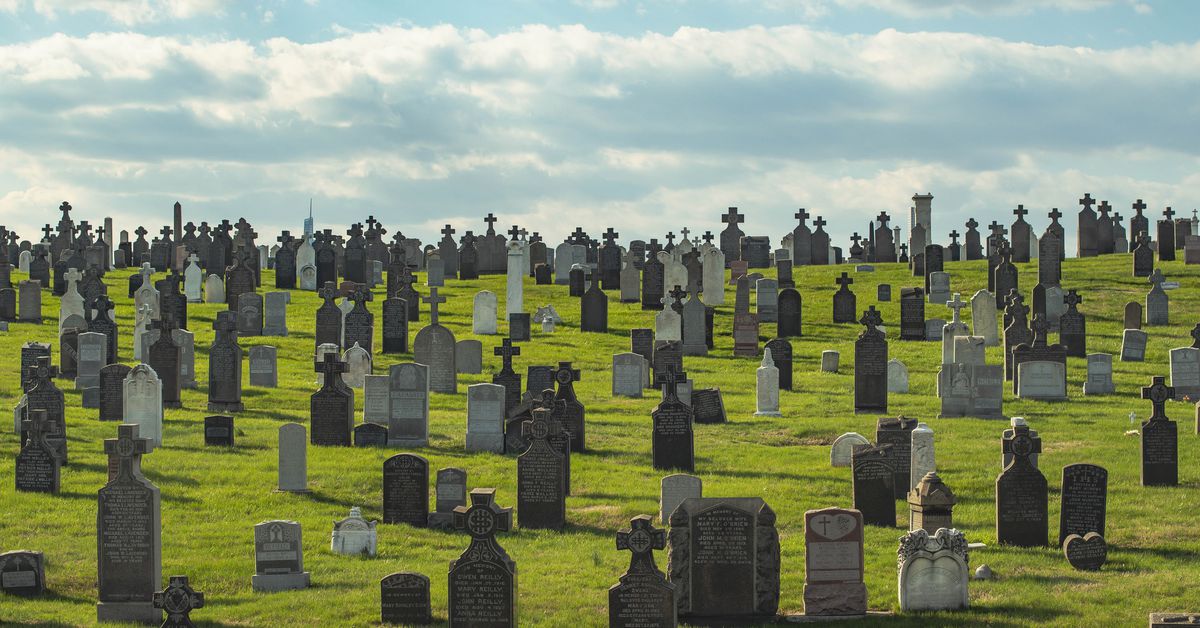 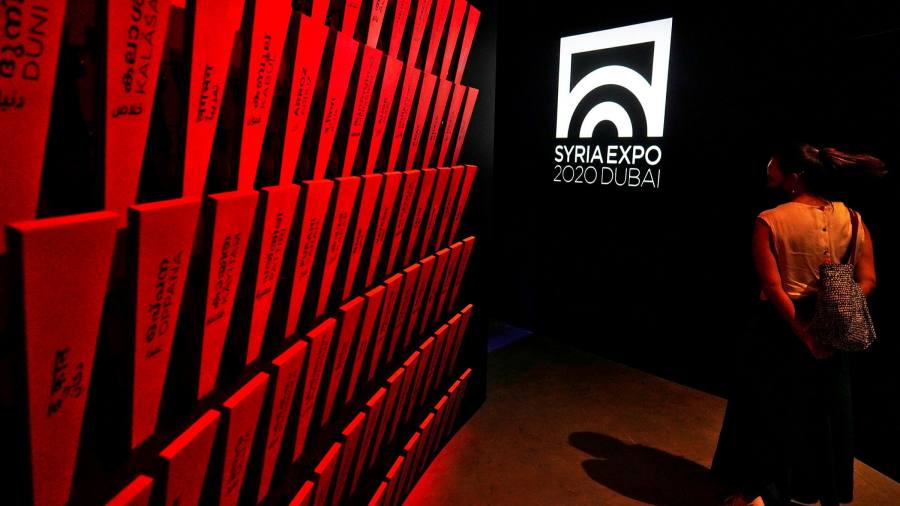