With the economy on a rebound and thanks in part to President Biden’s $1.9 trillion American Rescue Plan, discretionary spending should see an upward tick. A non-trivial part of the stimulus budget goes to  households with children under age 17, who will begin receiving monthly payments of up to $300 per child. The child tax credits will start going out in July, and will be for $250 per month for children between the ages of six and 17, and $300 per month for children under six years old.

The extra income will certainly help families in the U.S., who, in addition to spending it on necessities, may have some money left over to splurge on their children. As a result, Walt Disney (NYSE:DIS) and Roblox (NYSE:RBLX) should stand to benefit.

Roblox is a game that you can play on a tablet, smartphone, or computer. It’s free to sign up, but if you want to experience premium features like buying items for your in-game persona, you will have to spend Robux. What is Robux? It is a currency used in the Roblox app that can be purchased using real money. In fact, that is how Roblox generates revenue.

Over 50% of Roblox’s 42.1 million daily active users are under 13 years old. Kids flocked to the platform during the pandemic — Roblox added 18.5 million users in the last 12 months. Furthermore, engagement on the platform surged. And the more time you spend on Roblox, the more opportunities you encounter to spend Robux.

The timing of the start of the monthly child tax credit could not have been better for Disney. After over a year of park closures, suspended movie releases, and docked cruise ships, it looks like all its services will be open in July.

For decades, Disney theme parks have been a desired family destination. In addition to being open, its parks in California and Florida have been given the freedom to lift most COVID-related restrictions on capacity. And as you may already be aware, children under the age of three get in free at Disney parks. Admission prices for adults range between $100 and $150 per day for a single-day single park ticket. A $250 or $300 child tax credit payment may be just enough to buy a couple of tickets to a Disney park.

Moreover, Disney has resumed the release of feature films to the big screen. Disney’s Raya and the Last Dragon and Cruella are both having solid runs at the box office, considering the circumstances. That’s just the beginning. Disney has more big releases coming in the next few weeks and months to follow, which could entice families infused with the stimulus money to visit a theater to watch a Disney film.

Disney’s long-run prospects are excellent. However, the volatility in the short run may persist as it rebounds from coronavirus-related disruptions. A boost in families’ incomes, could provide a surge in spending to accelerate Disney’s rebound and get it back to full strength faster. Families will get a stimulus check of up to $300 per child per month. Image source: Getty Images.

It must be noted that the monthly child tax credit is set to expire at the end of 2021. However, Biden favors extending the payments through 2025, but it’s unclear if a narrowly split Senate could pass the legislation. If it does manage to become extended through 2025, the one-time spending boost could become longer-lasting and would be a much bigger positive to Disney and Roblox stock. 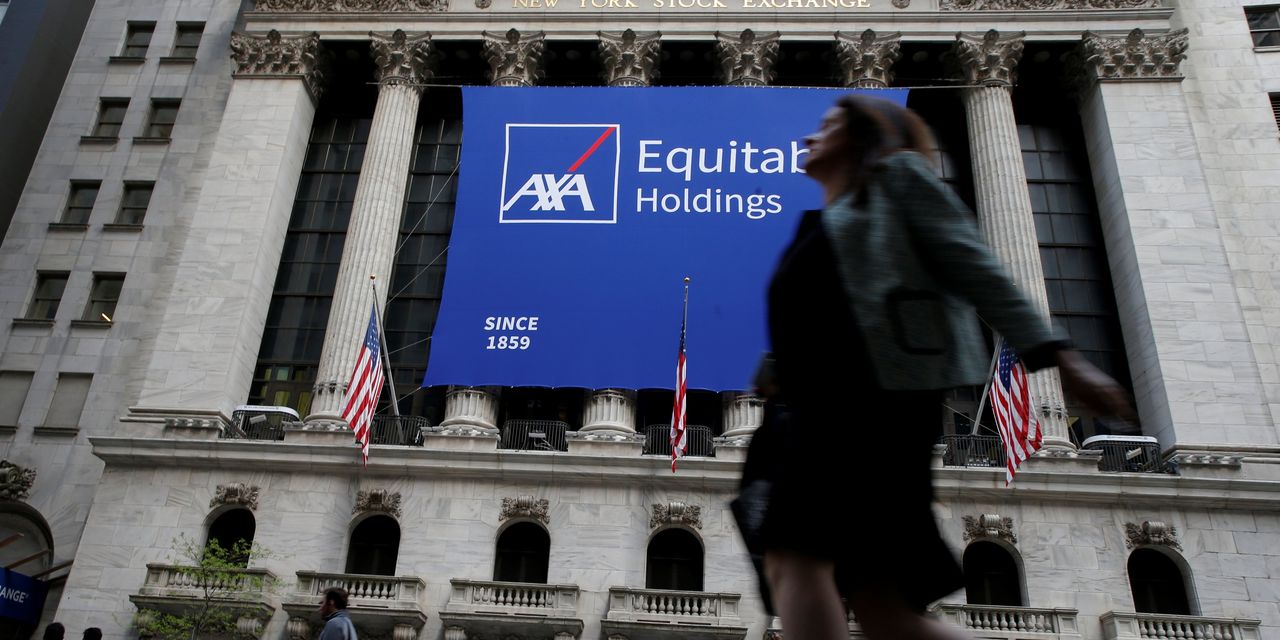 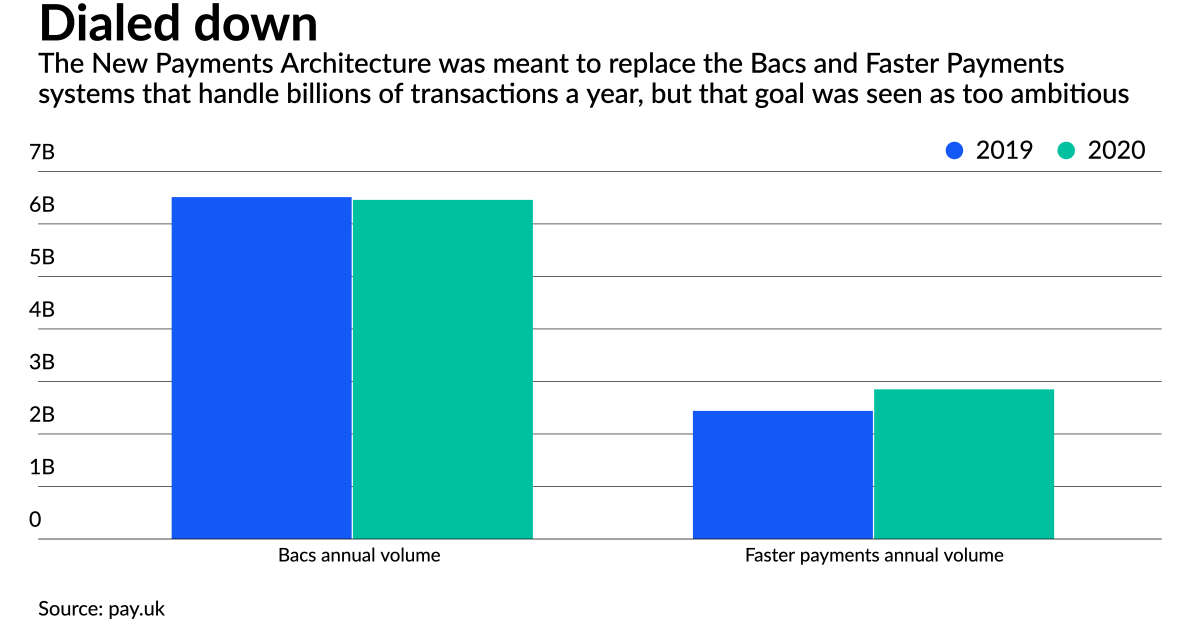 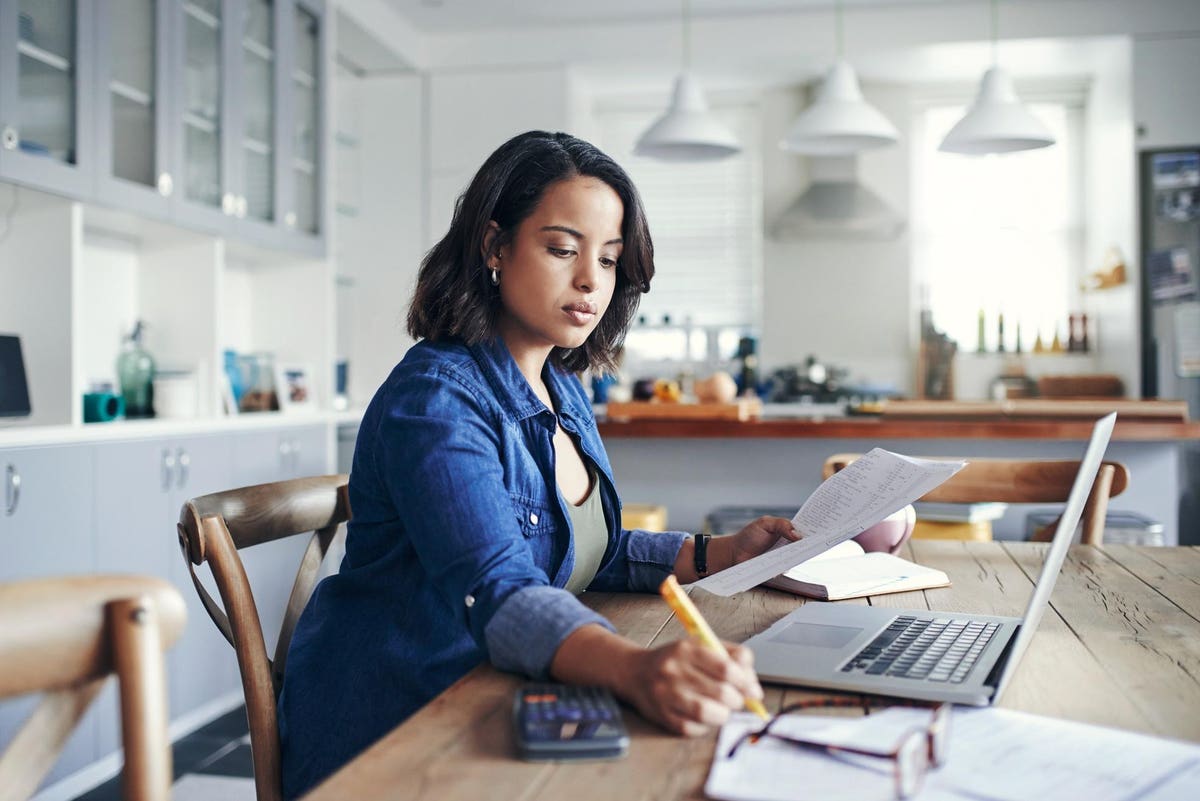 Women Invest Better But Less — Here’s Why
3 mins ago