Latch (NASDAQ:LTCH) is a property technology company that recently went public via SPAC merger, and while the company is still relatively small, the early numbers look very impressive. In this Fool Live video clip, recorded on June 15, Fool.com contributor Matt Frankel, CFP, and Chief Growth Officer Anand Chokkavelu discuss why Latch could be such an exciting company to watch over the next few years.

Anand Chokkavelu: It is Latch, ticker symbol, LTCH. You might remember it as the ticker symbol TSIA when it was a SPAC. It actually just came public Monday, June 7th. This one’s fun. Here’s what the companies says they do. Prop tech leader behind full-building enterprise, SaaS platform, LatchOS. What it does; smart locks for doors and apartments.

Chokkavelu: Right. Prop tech. It took me a while to realize they meant property technology. I just didn’t get it. I’m going to share my screen real quick so you can actually see what one looks like. Here we go. There you go. There’s that beautiful eye-looking thing. Let’s talk about it. That’s the Latch lens. You can unlock it via an app on your Apple (NASDAQ:AAPL) or Android phones, or via your Apple Watch. You have the ability to use NFC and only in some cases. You can also use a key card, and you can use a door code. You can see how it’s lighting up. You can actually punch in the code there. It enables things like apartment REIT, AvalonBay (NYSE:AVB) that we talked about, experimenting with contact-less self-service tours. You can imagine how that could be really interesting. I think they are only doing that in one property so far. Growth is via more apartment buildings. They claim more than one in 10 new apartments are being built with Latch products, and now they are entering the commercial office space, so you can see how it can grow there. It grew sales by 143% last quarter. But the base is very small. They’re expecting around $50 million in sales this year. That’s against a $1.7 billion market cap. It’s 34 times sales. Matt, I think you’re the biggest, not the most but the biggest bull among us. Do you have anything to add?

Frankel: Yeah. How much time do we have?

Frankel: Here, I made a list while you were talking. First, that the sales number is not the important part of number to pay attachment to its a number called bookings. The way Latch sells their products is, when you are developing hopefully say an apartment building. It could be two years before it’s people are actually living there. They sign a contract with the developer, but won’t actually get paid for two years. That revenue does only totals what’s already been built, and is already operational. Bookings over the number to pay attention to, the really important thing about their businesses. It’s a Software-as-a-Service company. They sell their building operating system. They sell the software that connects all of their hardware. Chamath Palihapitiya lead their PIPE, and actually called this the best software-as-a-service business his ever seen. They have never turned to customers since 2014. They have not turned one customer. That’s a pretty impressive statistic, 154% net dollar retention rate. There’s two secret sources here one they control the hardware and the software which is unique. There are other operating system companies for billings. They use the nest products or the ring products from Amazon. Latch uses it’s own proprietary hardware which makes switching really hard for customers. Their CEO is a former Apple executive. I had them on industry focus a little while ago, sometimes CEOs are really good. They know their numbers, they know what they’re going to do to grow. With Latch’s CEO, you get the sense of this is his baby, which is like an intangible factor I love, if we can get investment like Elon Musk, is an example of that, who treats the company has their baby. I really see Latch as an acquisition target. It’s the last thing I’ll say about it. I mentioned our CEO is an Apple alumni. He was a former Apple Executive. Apple is really pushing him to smart home integration with IOS, I can see Apple making a play forum. Google (NASDAQ:GOOG)(NASDAQ:GOOGL) and Amazon (NASDAQ:AMZN) are the two biggest manufacturer of smart home products, Nest and Ring. I can see them making a play for the Latch’s proprietary OS. I’m a big Latch believer. Like you said, it’s still very small compared to the valuation, which is why I didn’t rank it higher in here. But I love the company, I’m a big shareholder and looking forward to seeing them grow. 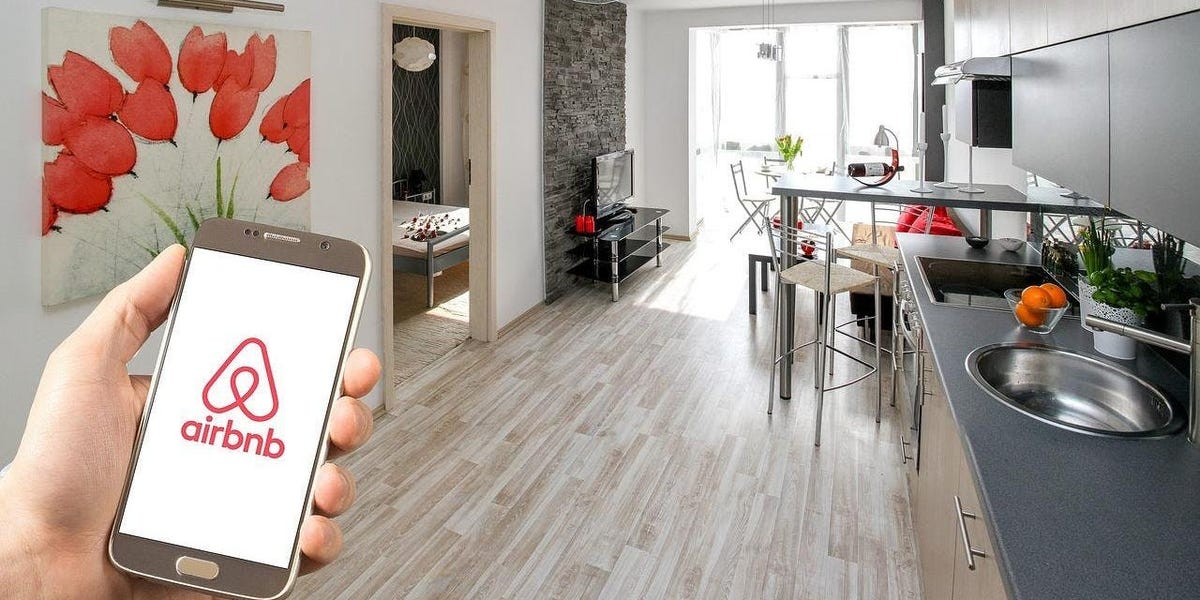 An increase in Airbnb rentals is linked to more crime in some Boston neighborhoods, a new study finds
5 seconds ago

An increase in Airbnb rentals is linked to more crime in some Boston neighborhoods, a new study finds 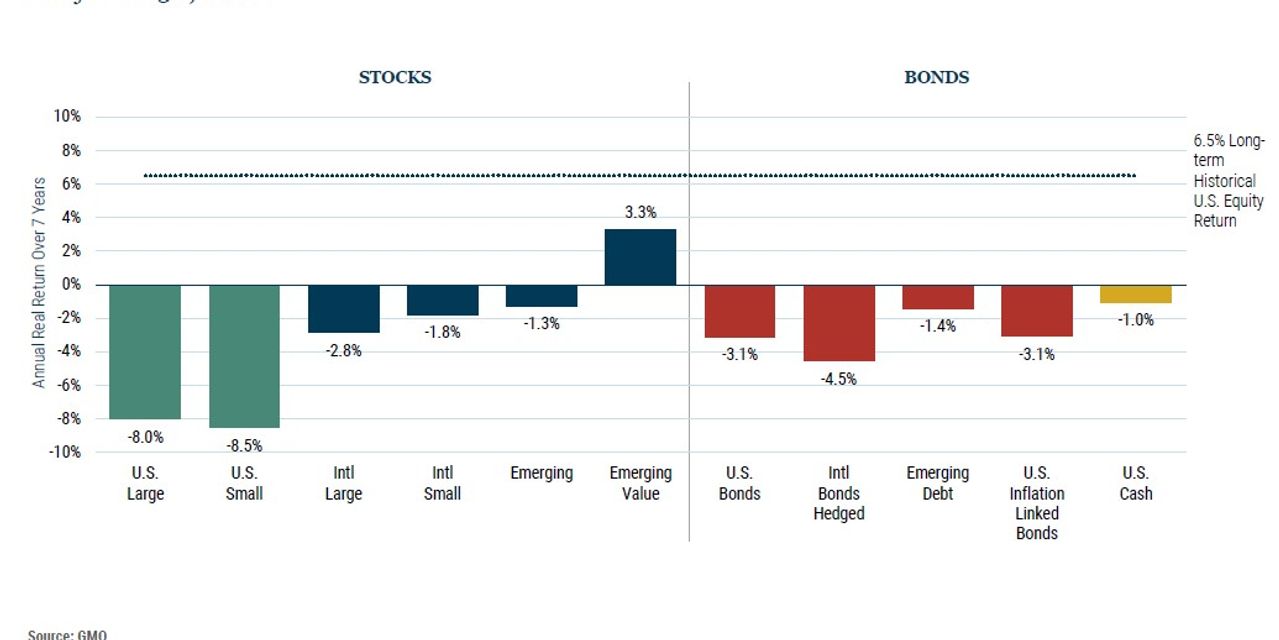 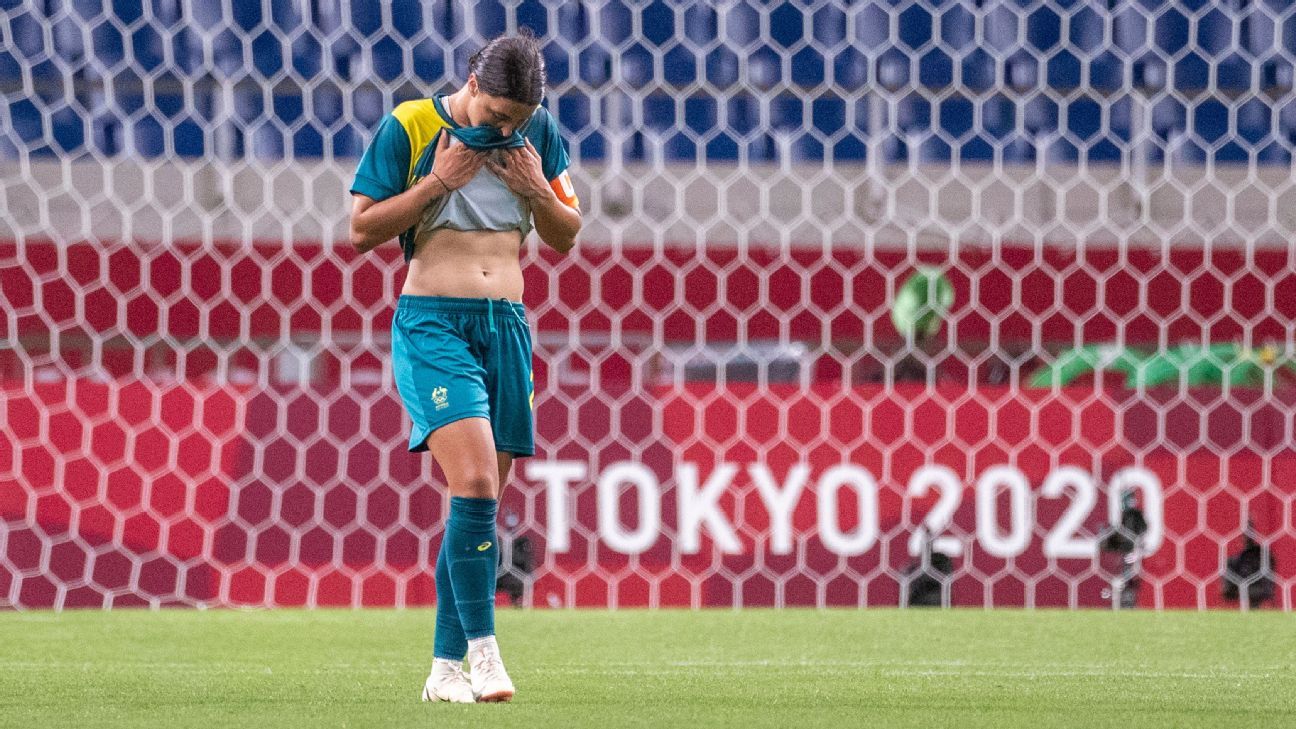