Early on, Geddert found another adult to joke around with: a young Larry Nassar, who was a student of osteopathy at Michigan State at the time. Nassar volunteered his services as an athletic trainer to gymnasts, and he later set up an office in the back of the gym, where gymnasts could find him for 20 hours a week or more.

Teristi was 14 when Nassar started molesting her, she said. She recalled injuring her chest during practice and that Nassar would ice it, but eventually began touching her breasts as well. On one occasion, she said, Geddert was in the room and saw Nassar touching her nipples, then began joking with Nassar about the size of Teristi’s breasts.

The methods many top coaches like Geddert have used to make their athletes successful included humiliating them, scaring them into submission and punishing them with demands for extra training or by withholding water. Weight-shaming was part of the daily routine: Geddert, for example, once made his athletes write an apology letter to him for eating frozen yogurt, a food he did not approve of.

If gymnasts or parents complained about his behavior, the gymnasts would face even harsher abuse the next day. When Geddert opened his own gym, Twistars, with his wife in 1996, parents learned quickly to tread lightly around him or jeopardize their daughters’ chances at a college scholarship — or the Olympics.

Kris Day — whose daughter, Autumn Blaney, trained with Geddert and said she was abused by him and Nassar — recalled on Friday that she felt compelled to ask Geddert’s permission to take her family on trips, even to visit her parents on a weekend, because Geddert demanded that gymnasts attend every practice.

“Honestly, John was terrifying, intense in the gym and arrogant, and he scared parents, girls and coaches, everyone,” Day said. “But when you’re living it, you think these are amazing coaches and what a blessing it is to be a part of this.” 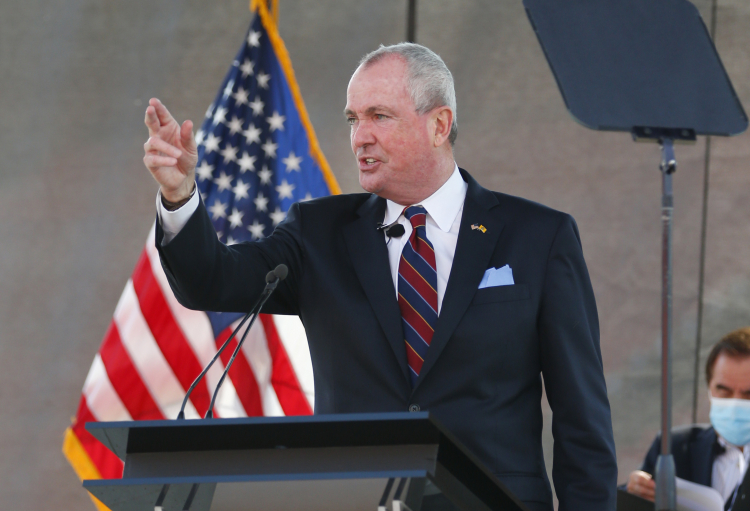 OPINION: Doctors Should Be More Candid With Their Patients
2 mins ago 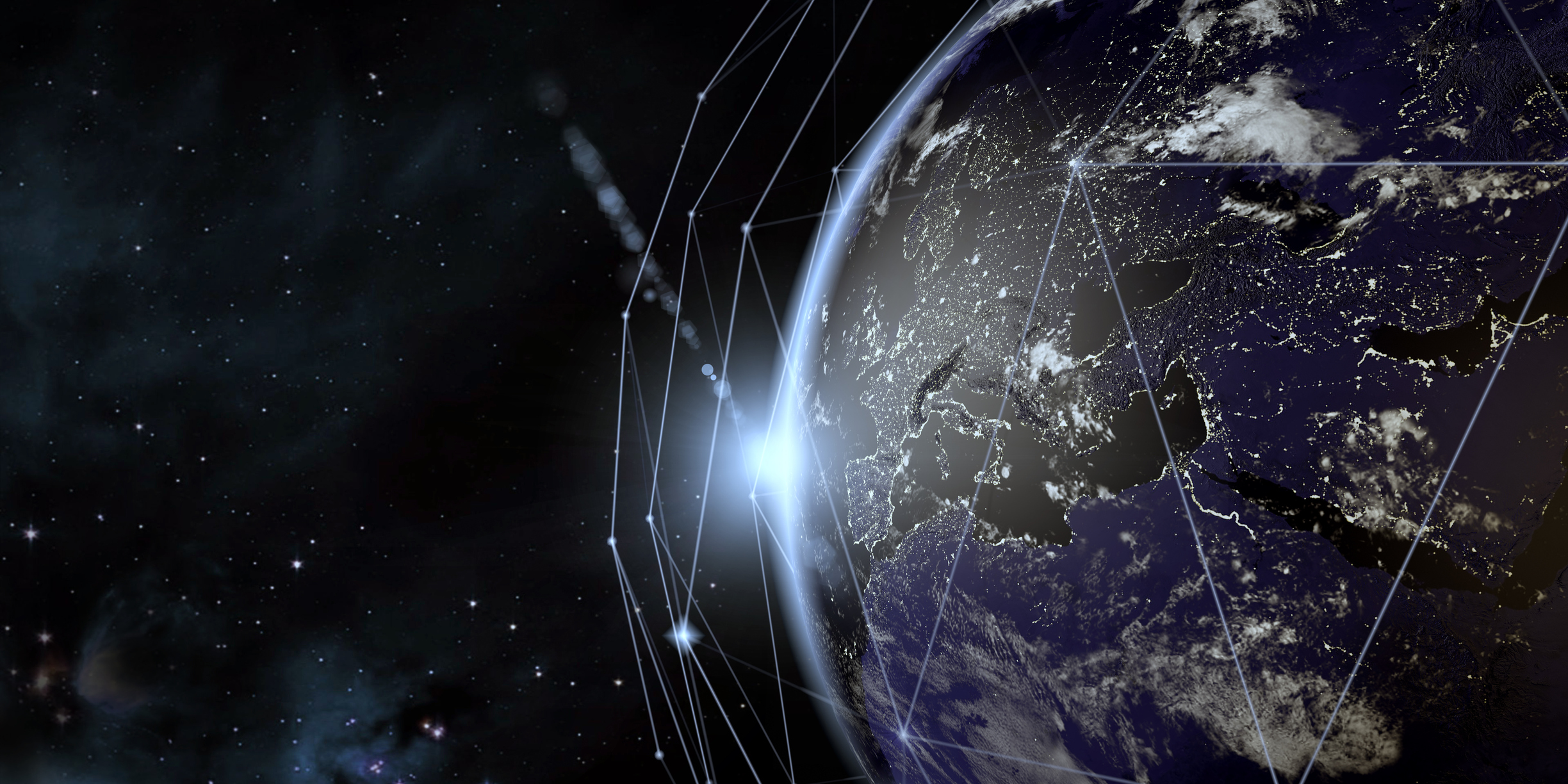 Shooting at Bar in Kenosha, Wis., Leaves at Least 3 Dead
15 mins ago