The Mexican unit of fintech Nubank, the world’s biggest standalone digital bank, is getting a $135 million injection to propel its nascent operations in Latin America’s second-largest economy.

Nu Mexico, as the unit is known, is receiving a $70 million capital injection from its Brazilian parent company while JPMorgan Chase, Goldman Sachs Group and Bank of America will provide revolving credit lines worth $65 million, General Manager Emilio Gonzalez said in an interview.

Nubank, valued at $25 billion in a fundraising earlier this year, has grown into one of Latin America’s biggest financial institutions by offering cheaper, zero-paperwork products. The company introduced its first credit card in Mexico in March 2020, right as COVID-19 cases spread in the country.

“Even though we launched in a very complex period, with a pandemic along the way, we’ve noticed that we have a product that is much needed in the market,” Gonzalez said.

The company plans to double its Mexico staff to over 300 employees by year-end as it hires developers, engineers and marketing professionals to support expansion in a country where a large portion of the population has no access to basic financial services.

Just like its Brazilian parent, Nu Mexico may consider expanding beyond credit cards into other products, such as loyalty programs, debit cards, personal loans and insurance. So far, Nu Mexico has received 1.5 million requests for credit cards, but the company would not say how many of those were approved and remain active.

Nu Mexico typically lends between $200 and $400 to credit card users.

Gonzalez, a Stanford-educated mechanical engineer with a masters degree from Harvard Business School, said Nu Mexico is likely to receive more investments in 2022 and beyond, but the company will not break even until after three to five years. Its parent company has yet to turn a profit.

Nu Mexico is open to acquisitions that could boost its presence in the country, but for now there are no specific targets in sight, he said.

Nubank, which has yet to go public, expanded outside Brazil in recent years, with offices in Mexico, Colombia and Argentina. The firm has raised over $1.2 billion over the past seven years with support from investors such as Sequoia, Tencent Holdings and GIC. 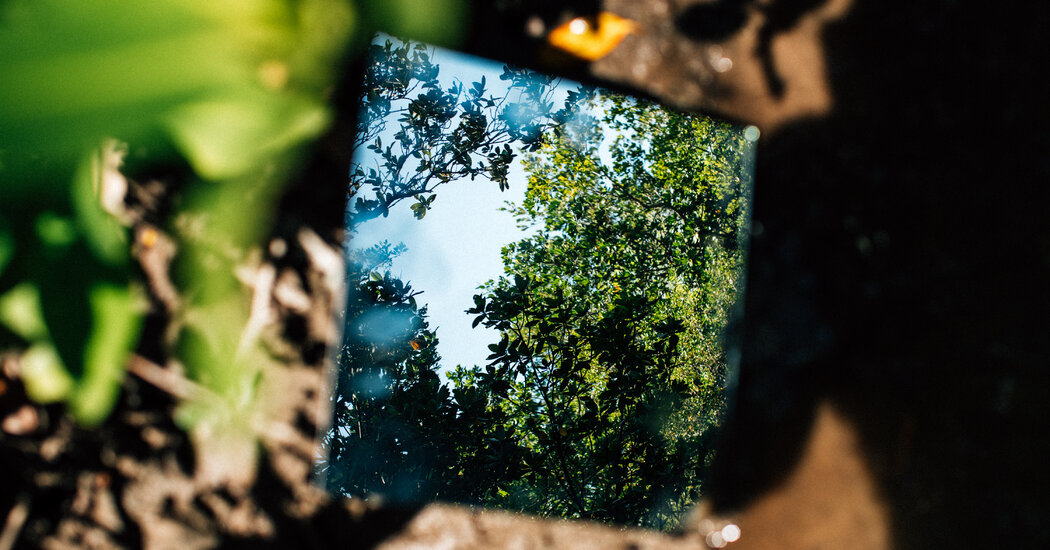 Opinion | We Were Born to Be Wild
3 mins ago

Opinion | We Were Born to Be Wild

Have Gunn, Will Travel | National Review
7 mins ago

Have Gunn, Will Travel | National Review