In the wake of the on-set shooting of Halyna Hutchins, Will Smith has been praised for his gun safety message as a viral clip of him re-emerged.

Last week director of cinematography for film Rust, Hutchins, 42, as well as the film’s director, Joel Souza, 48, were shot when Baldwin discharged a prop gun on the set of the Western movie in Santa Fe, New Mexico.

Hutchins died from her injuries, and Souza was later released from hospital. The tragic accident has led to mounting concern about the level of gun safety on the film set, as well as the use of real guns on productions in general.

Following the incident, people were reminded of a clip of Smith from the set of Bad Boys For Life, released last year, where he was seen choosing props for the film.

The 53-year-old is seen looking at the display of firearms laid out on a table in front of him, alongside several other colleagues, before he notices a colleague pick up a handgun and nonchalantly turn it towards him.

Not game to see where the moment went, Smith quickly shoved the gun away and toward the table before taking it off his colleague, dropping the magazine, clearing the chamber and replacing it before handing it back.

Realising this move was a teaching moment, no less potentially avoiding tragedy, someone laughed: ‘Thanks, Will.’

Smith then turned to the camera and said: ‘Terrible gun safety.’

Reacting to the moment on Twitter, one noted this week: ‘Meanwhile Will Smith is showing the rest of Hollywood proper gun safety.’

‘Will Smith is a KING!!!’ another mused. ‘Gun safety is EVERYONE’S responsibility.’

Encouraging the industry to change, one wrote: ‘If Will Smith knows Gun Safety, there’s no excuse for anyone else in hollywood to NOT know it.’

It was originally posted on this Instagram page in January 2020, alongside: ‘It’s BAD Boys. Not UNSAFE Boys.’

They noted Baldwin – who remains ‘an active part of this investigation’ – has been cooperating with police amid interviews and searches.

Mendoza confirmed when it came to potential for charges ‘no-one has been ruled out’ so far.

Amid the conversation around guns on set, Trevor Noah shared his thoughts about the matter on Monday.

He stated: ‘OK, maybe I’m an idiot, but I don’t get this. Why do they need to use real guns to make a fake thing? Because Hollywood movies love using the fake version of real things for everything except guns.’

‘Look, man: If you don’t have the budget to pay for gun safety for your gun movie, then maybe you shouldn’t be making a gun movie,’ he continued. ‘Because it is absolutely unnecessary for anybody to lose their life for a pretend thing.’

‘My mom says she was already after him at my grandmother’s funeral’: My grandfather married a 2nd time before dying. Do I have any right to an inheritance?
7 seconds ago

‘My mom says she was already after him at my grandmother’s funeral’: My grandfather married a 2nd time before dying. Do I have any right to an inheritance? 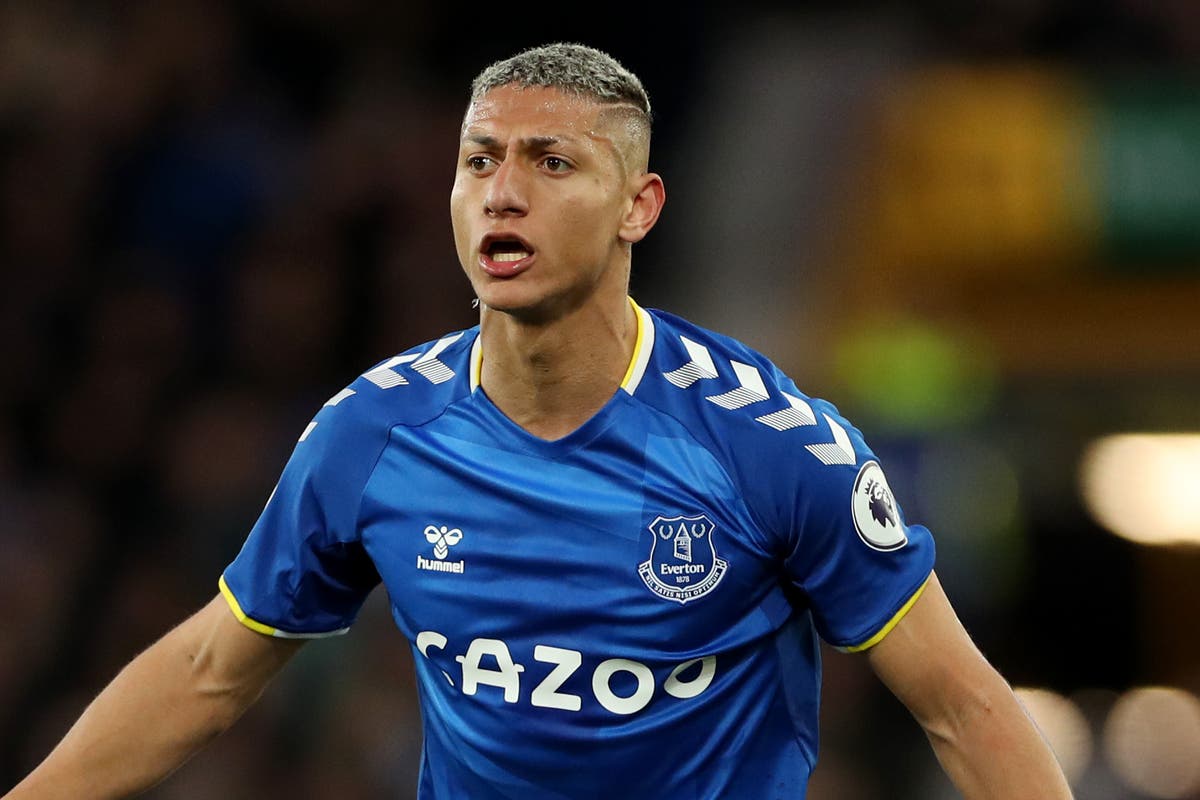 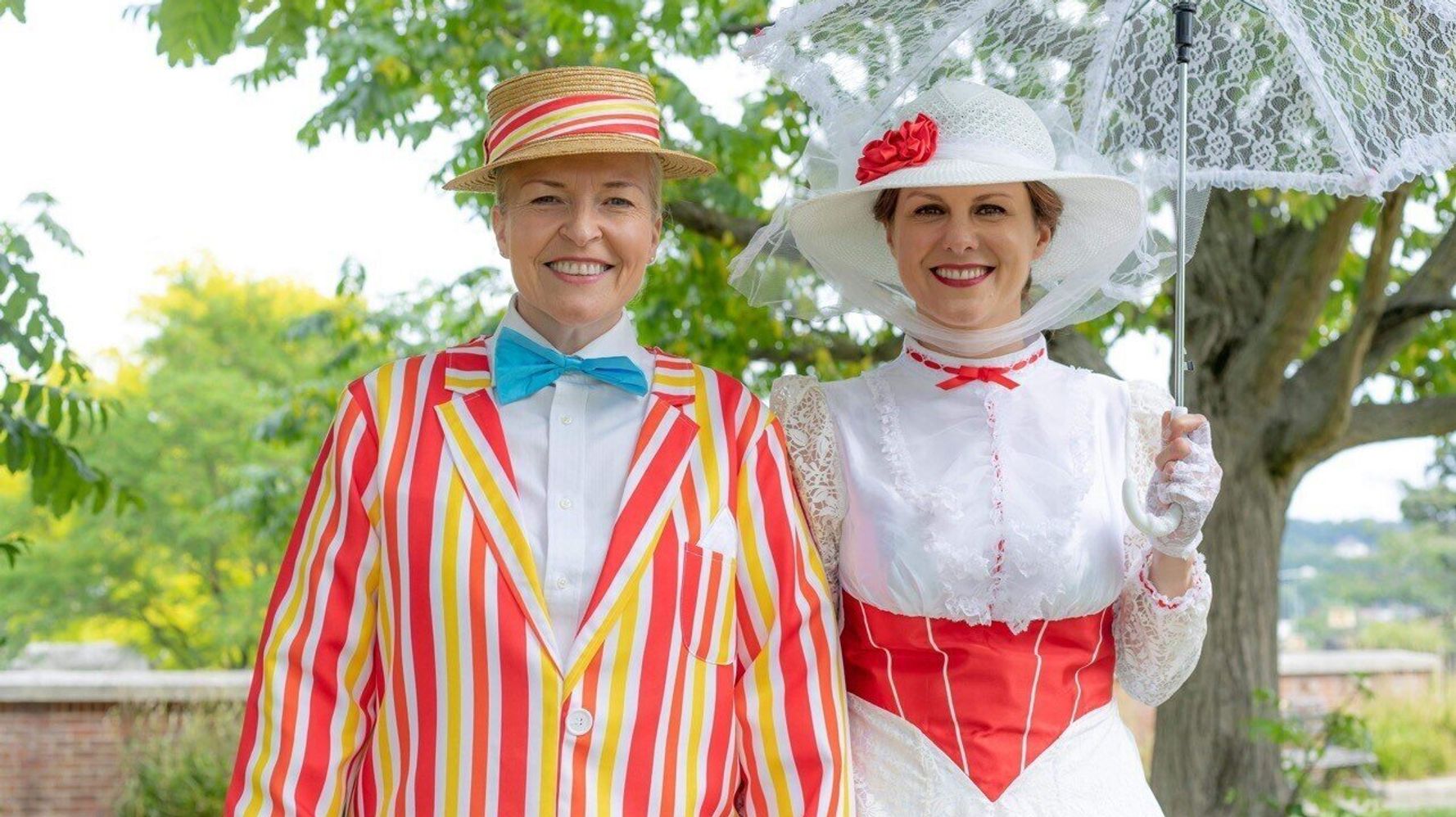 How to host the perfect plastic-free picnic
11 mins ago 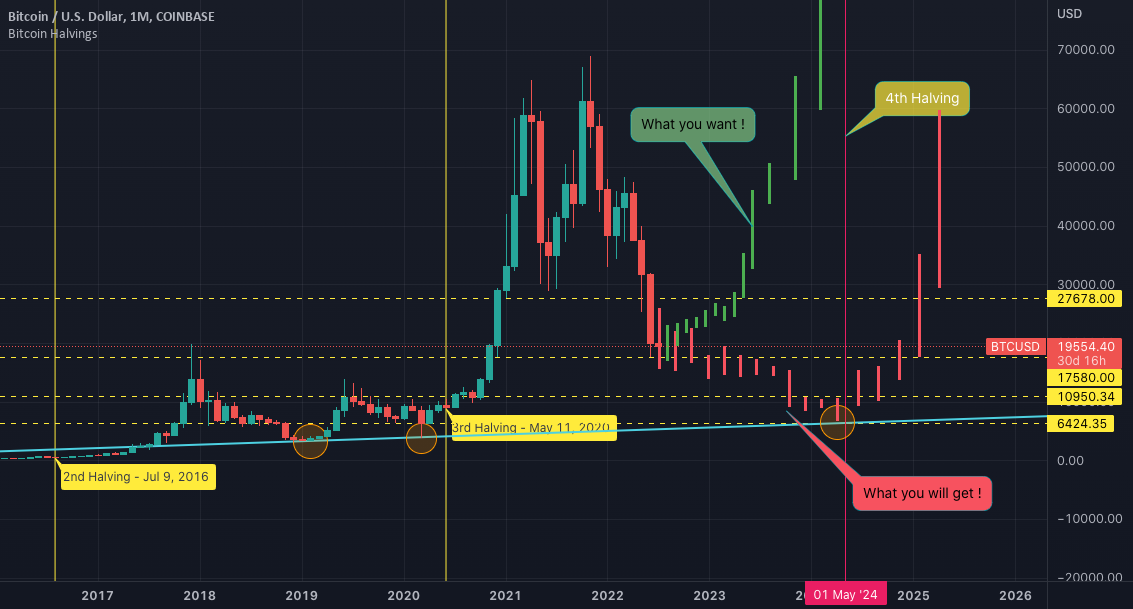 Bitcoin – Goodnight Moon – See you in 2024 for COINBASE:BTCUSD by tradeSyndicate1
15 mins ago