TV presenter Ulrika Jonsson has reached out to Louise Redknapp to offer her some advice on divorce – having been married three times herself.

Louise split up from her footballer husband Jamie back in 2017 and they then divorced – but in a new column, she has advised Louise to leave it in her past and move on.

Ulrika has been divorced from Brian Monet, Lance Gerrard-Wright and John Turnbull and wrote that the narrative around divorce needs to be changed.

She said in The Sun:  ‘I hope Louise and all the other divorcees out there, male and female, can unchain and emancipate themselves, believe their divorce is their past and not their future.

‘I keep hearing this negative talk and have come to realise that the end of a relationship or, indeed, a marriage should not be deemed a failure.

‘We need to change the narrative about divorce.’

‘Sometimes it is no one’s fault and divorce can be accepted as a good thing — and yes, even something to be celebrated.’

Louise and Jamie co-parent their children Charley and Beau. They split in 2017 after 19 years of marriage.

At the time Louise, who performed in Strictly Come Dancing in 2016 and now stars in West End productions, explained: ‘I didn’t want to lose too much of a good feeling.

‘Before anyone could stop me, I just ran as fast as the wind would take me. I never once looked behind, until maybe too late.

‘I should have paused for a minute and thought about other people and had just a bit more time to work out why I felt I couldn’t do it anymore.’

If you’ve got a soap or TV story, video or pictures get in touch by emailing us [email protected] – we’d love to hear from you.

Join the community by leaving a comment below and stay updated on all things soaps on our homepage. 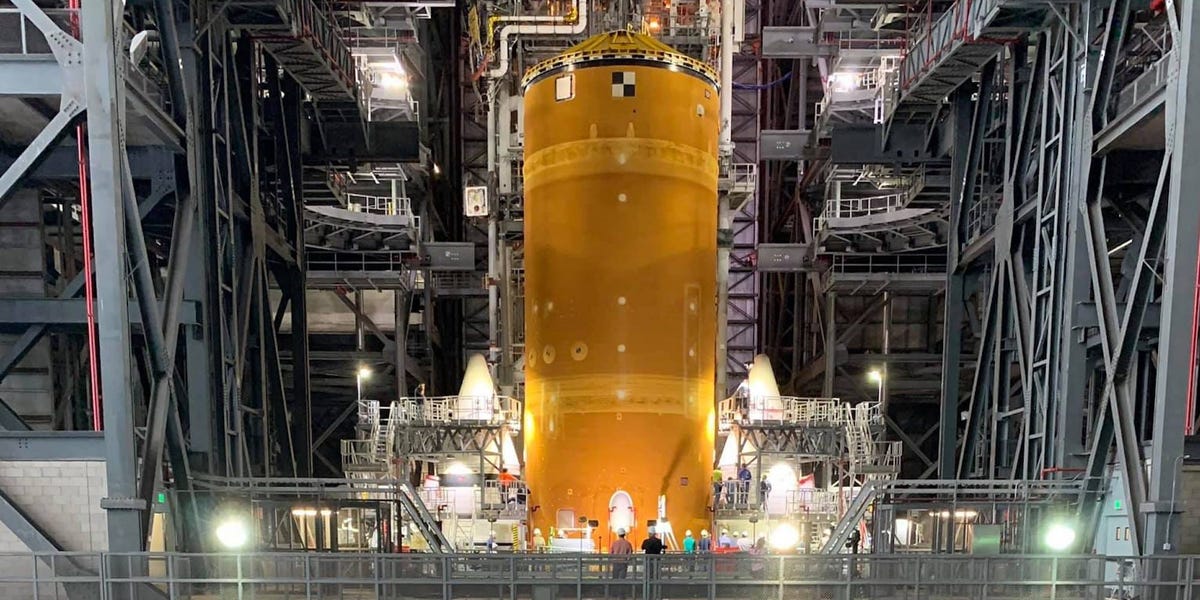 Photos shows NASA’s newly-assembled megarocket, which is taller than the Statue of Liberty and its most powerful launch vehicle built since the 1960s
34 seconds ago

Photos shows NASA’s newly-assembled megarocket, which is taller than the Statue of Liberty and its most powerful launch vehicle built since the 1960s 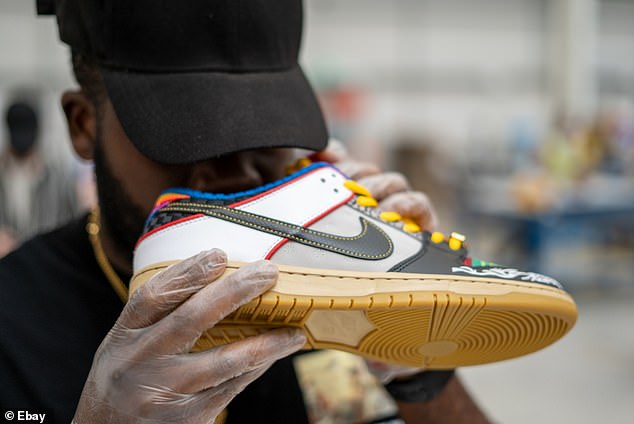 How do eBay check for counterfeit sneakers at its new Authenticity Guarantee centre?
2 mins ago

How do eBay check for counterfeit sneakers at its new Authenticity Guarantee centre? 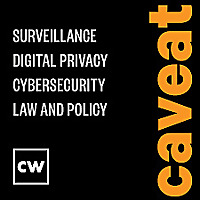 What’s happening to the Biogen share price? – The Motley Fool UK
5 mins ago 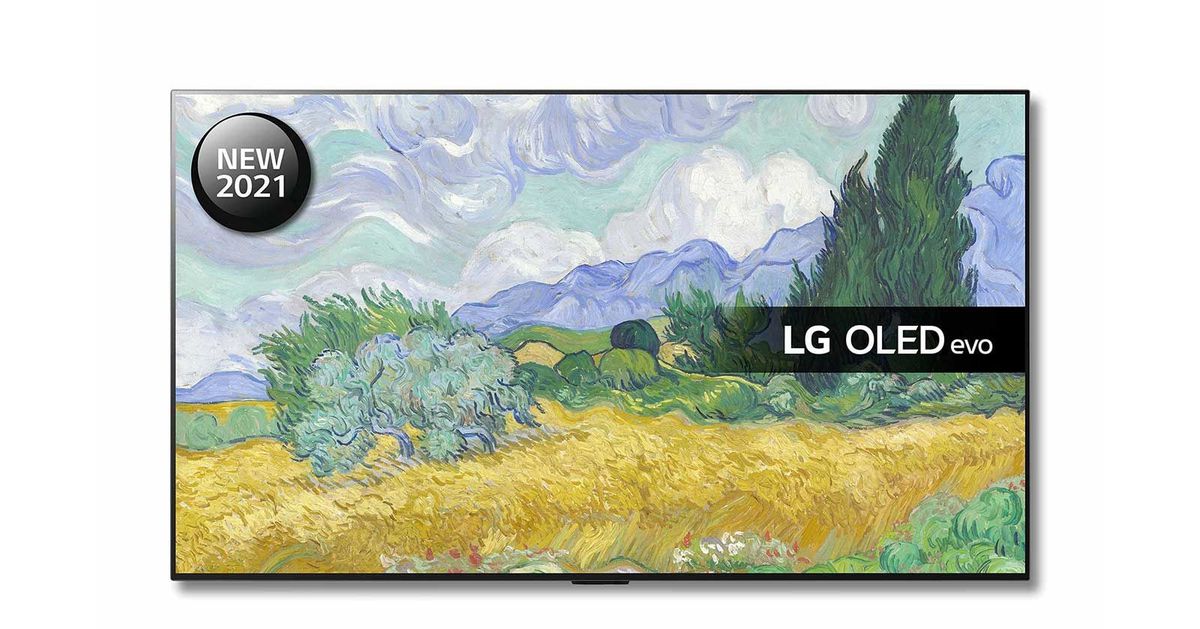