Heating up! Timothée Chalamet and Lily-Rose Depp are officially back together and “they’re both super happy,” a source tells In Touch exclusively.

“Their relationship is going really well,” the insider adds, days after rumors started swirling that the Dune actor, 25, and the Dancer actress, 21, reconciled their romance. Although they’ve yet to be photographed together, the Daily Mail obtained photos of both Timothée and Lily-Rose — who’s the daughter of Johnny Depp and Vanessa Paradis — on solo walks around SoHo in New York City.

“They’re a private couple and are keeping their romance out of the spotlight,” the source also tells In Touch. “It works better for them that way.”

After nearly one year together, the pair broke up in April 2020. According to the insider, Timothée and Lily-Rose’s “brief split ended up working in their favor,” explaining that after realizing “what they’d lost” the exes “got back together in January and are stronger than ever.”

Us Weekly first confirmed that the Netflix’s the King costars were more than friends in October 2018 after they were spotted sharing a kiss in New York City and on several dinner dates that same month. Throughout their time together, the couple kept things pretty low-key. In September 2019, Timothée and Lily-Rose made headlines when photos of them passionately locking lips while on a boat during their Italy vacation surfaced online. Almost a year after the pictures went viral, the Call Me by Your Name star got real about the entire experience during an October 2020 interview with GQ.

“I went to bed that night thinking that was one of the best days of my life,” the New York City native recalled. “I was on this boat all day with someone I really loved, and closing my eyes, I was like, indisputably, ‘That was great.’ And then waking up to all these pictures, and feeling embarrassed, and looking like a real nob? All pale? And then people are like: This is a P.R. stunt. A P.R. stunt?! Do you think I’d want to look like that in front of all of you?!”

Timothée — who has also been romantically linked to Madonna’s daughter Lourdes Leon and Eiza González — has also candidly talked about what dating is like for him. “Date is very much a scary word, because then that context has been established,” the actor admitted to W Magazine in January 2018. “You can always see people on early date behavior.” 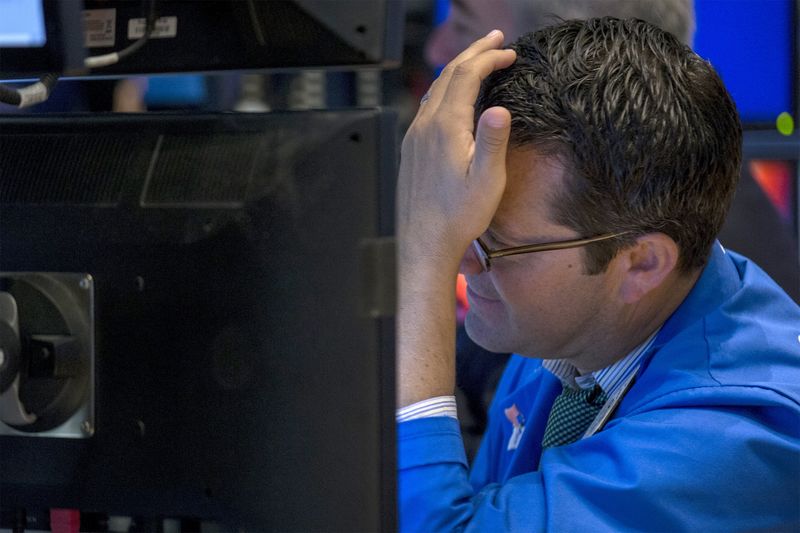 Fastenal Falls On Morgan Stanley Downgrade   By Investing.com
49 seconds ago 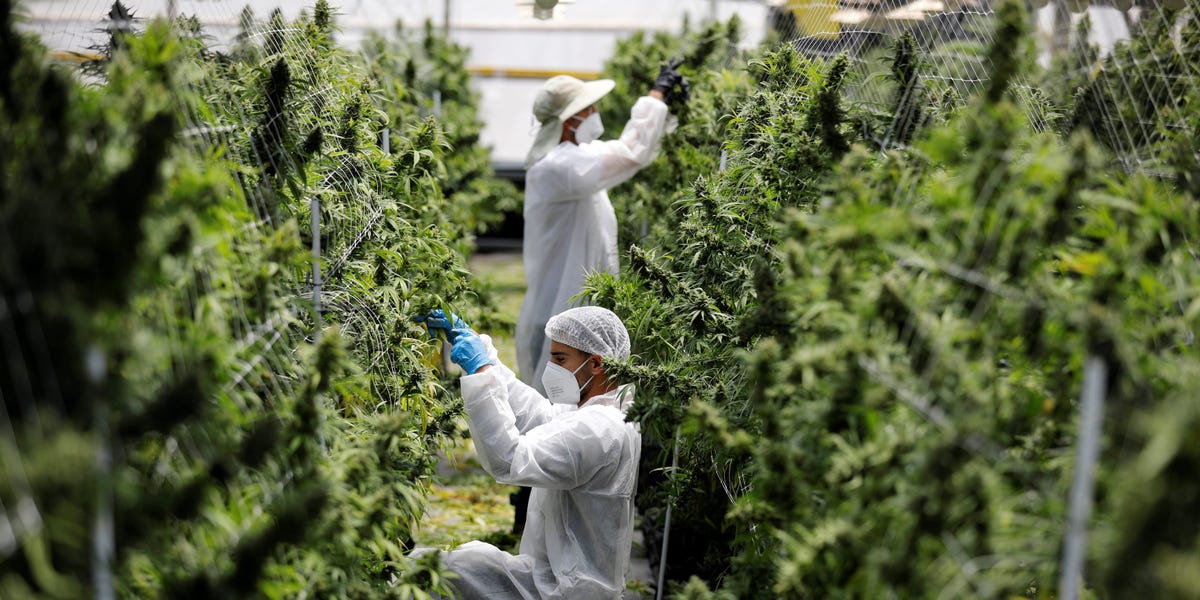 Canadian cannabis giant Cronos is making moves to enter the US. Its $110 million deal with PharmaCann would give Cronos access to New York’s $7 billion market.
2 mins ago 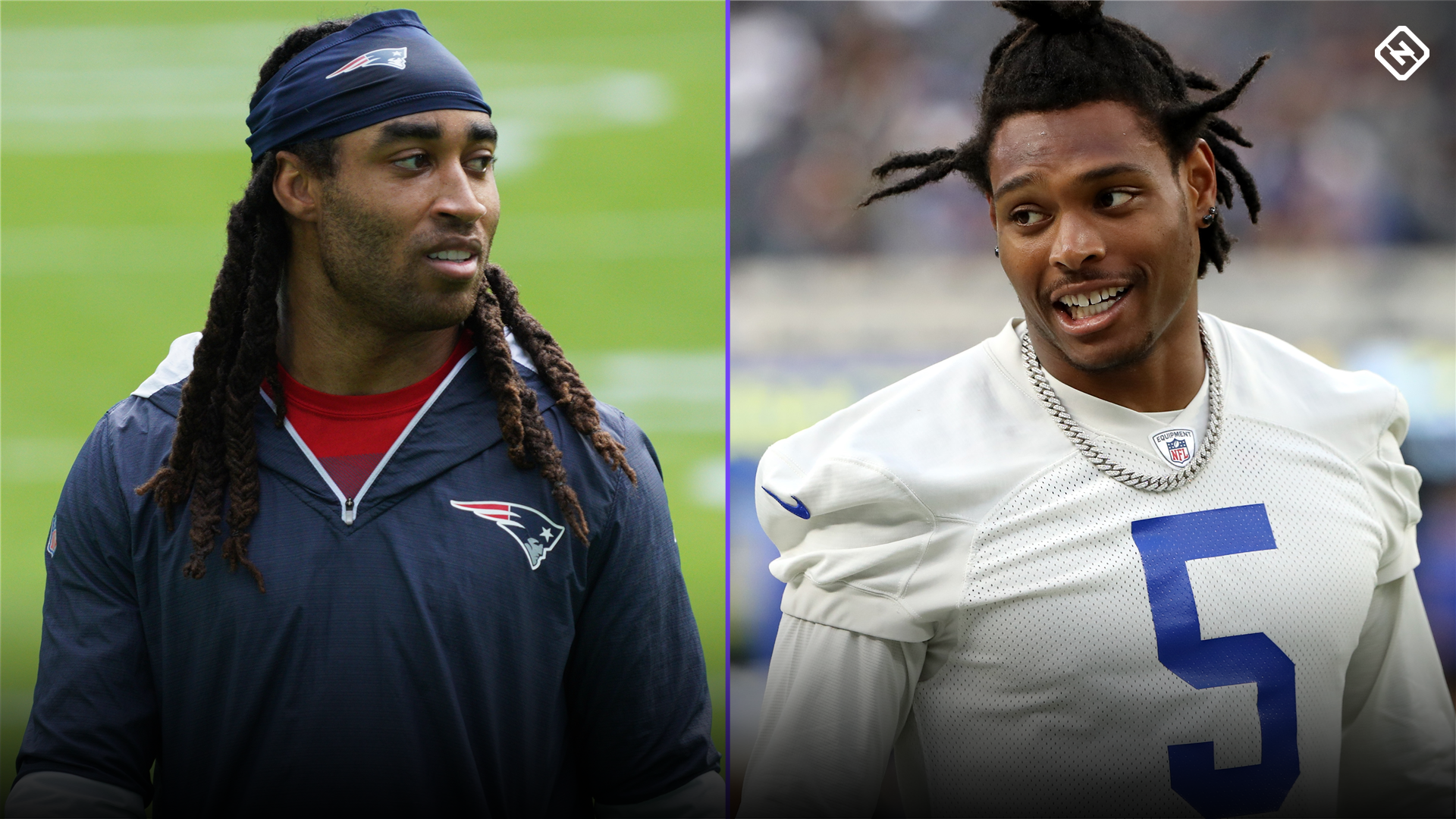