Researchers in South Africa have been watching a new coronavirus variant they say carries many of the same hallmarks as other strains, including Alpha, Beta and Gamma.

CNN reports the variant, called C.1.2, has popped up across the country as well as seven others in Africa, Asia and the Pacific.

It isn’t clear whether its constellation of the mutations will make it more dangerous, but it does carry changes that have given other variants, to some degree, increased transmissibility and the ability to evade the immune system’s response.

Researchers say having more mutations doesn’t necessarily equal more danger. According to CNN, some mutations can weaken a virus and it’s the combination of changes that affect whether a virus becomes more efficient. The effects of one extra mutation could cancel another.

“We are currently assessing the impact of this variant on antibody neutralization following SARS-CoV-2 infection or vaccination against SARS-CoV-2 in South Africa,” a team of researchers from South Africa’s National Institute for Communicable Diseases wrote in a report posted online.

“This variant has been detected throughout the third wave of infections in South Africa from May 2021 onwards and has been detected in seven other countries within Europe, Asia, Africa and Oceania. The identification of novel SARS-CoV-2 variants is commonly associated with new waves of infection.”

It’s too early to know whether the mutation will be designated as a variant of interest or concern by the World Health Organization, so it does not yet have a Greek alphabet designation.

Maria van Kerkhove, the technical lead on Covid-19 for WHO, says very few people diagnosed with coronavirus have been infected with the C.1.2 variant.

“To date there are around 100 sequences of C.1.2 reported globally, the earliest reports from May ’21 from South Africa,” she wrote on Twitter. “At this time, C.1.2 does not appear to be rising in circulation.”

She added: “Monitoring & assessment of variants is ongoing & critically important to understand the evolution of this virus, in fighting COVID-19 & adapting strategies as needed.” 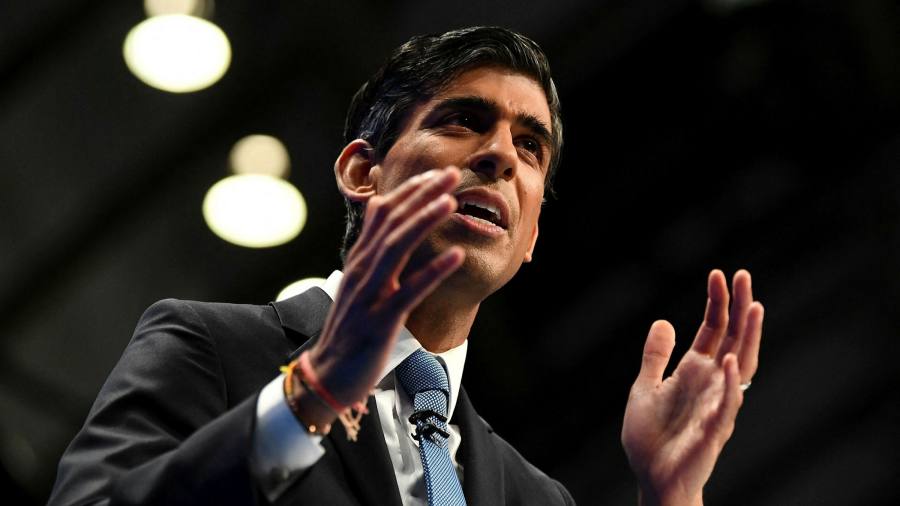 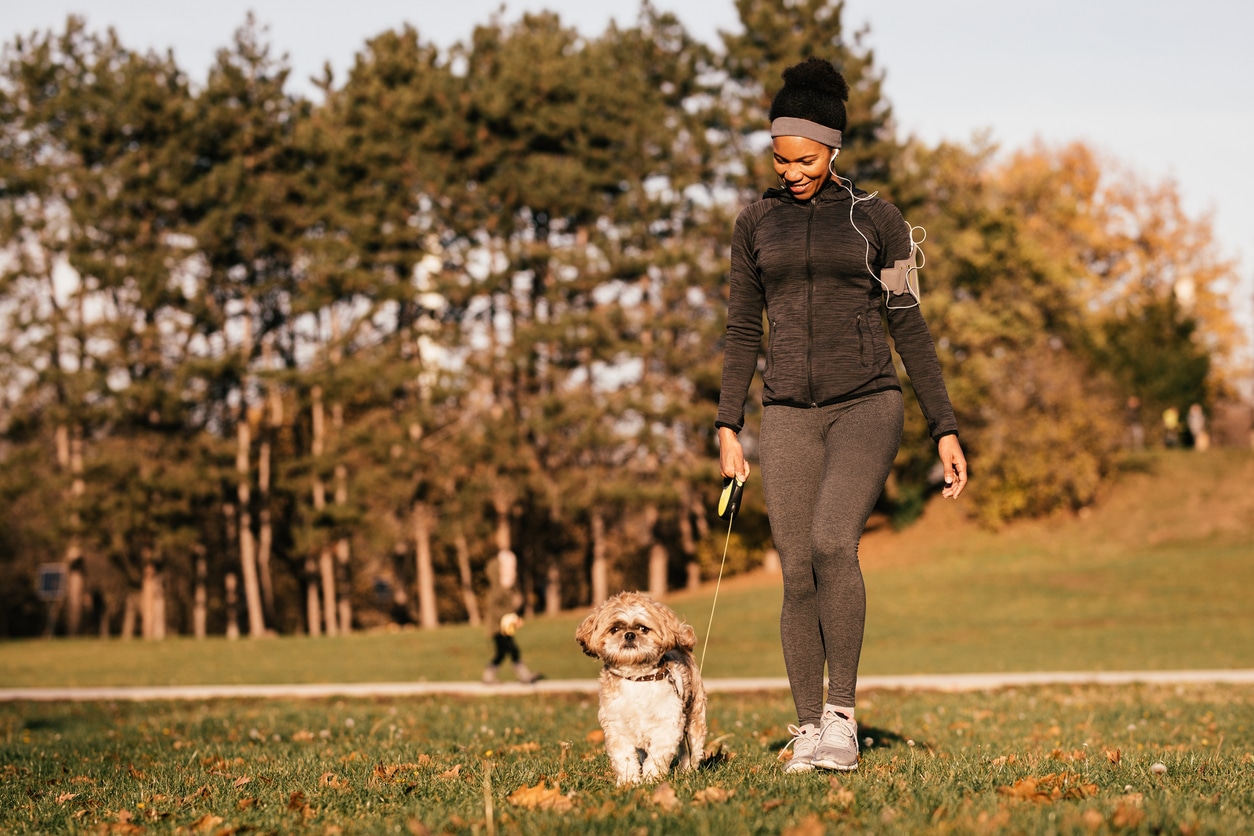 My wife of 3 years refuses to pay half the mortgage. She makes me transfer money to her account for expensive gifts
5 mins ago

My wife of 3 years refuses to pay half the mortgage. She makes me transfer money to her account for expensive gifts

Facebook to Rebrand Under a New Name, Report Claims | Digital Trends
6 mins ago