Ready to come back. Despite ongoing speculation about the production status of The Real Housewives of New York City, Sonja Morgan confirmed that a season 13 reunion special is officially in the works and detailed how she gears up for the dramatic episodes.

“I don’t really [prepare],” Morgan, 57, exclusively told Us Weekly after her opening night celebration of Sonja In Your City at Asylum NYC on Wednesday, September 8. “I’m improv to the bone. I don’t prepare. Why does anyone prepare? I mean the girls are probably preparing, like, what shoes they’re going to wear. You know, I’ve walked up to the reunion and forgot my shoes and I bought them at Aldo, so I don’t really prepare. I know my makeup people get a little freaked out, but I just show up with no pedicure, no manicure.”

The Bravo personality also recalled one previous special where her former costar Jill Zarin told her, “Oh my God, Sonja, you have to do your nails at least for the reunion!”

“You know Jill,” the fashion designer said. “Jill was horrified I didn’t have a pedicure and manicure for the reunion!”

The RHONY star, who recently opened her Sonja In Your City cabaret show, revealed that her fellow New York-based Housewives will see the performance when filming resumes.

“When we get back together to film season 14, then they’ll see the show,” Morgan noted. “I don’t want to ask them to come to see the show now when they’re going to come see it anyway. I’ve been to Luann [de Lessep]’s show, what, three times? It’s like OK, did that.”

Before filming resumes for the 14th season, fans have speculated over which reality stars could return to the franchise. Amid the ongoing reports, the New York native dished that she’s not “adverse to anyone coming back.”

“We definitely need more girls because we only have five,” the Man in the Attic actress said. “So that’s it, I would want anyone back. I liked working with everybody and I think the show is fantastic and here’s hoping to Tinsley [Mortimer] coming back, Jill, oh, Dorinda [Medley], of course, would be great. Anyone! I’m best friends with Dorinda, I’m very close to Jill and I love Tinsley even though we fight like sisters.”

Morgan noted she last saw her fellow NYC Housewives during filming for season 13 amid the coronavirus pandemic.

“Well, we see each other for five months straight when we film,” Morgan said. “This last season with the lockdown, we filmed longer than five months so we had a lot of time together and it was just the five of us and we could only be 10 in a room. So now everyone’s just all over the place.”

Multiple sources previously confirmed to Us Weekly in July that filming for the reunion special had been pushed back. While there had been no finalized date at the time, production was looking at a September schedule to shoot.

“They were looking forward to wrapping the show in August,” an insider exclusively told Us at the time. “It takes a lot of mental preparation to go into the reunion. They always film the reunion in August and usually start filming the new season in the fall. They don’t have a scheduled date for the new season.”

With reporting by Diana Cooper

Listen to Getting Real with the Housewives, your one-stop destination for Housewives news and exclusive interviews 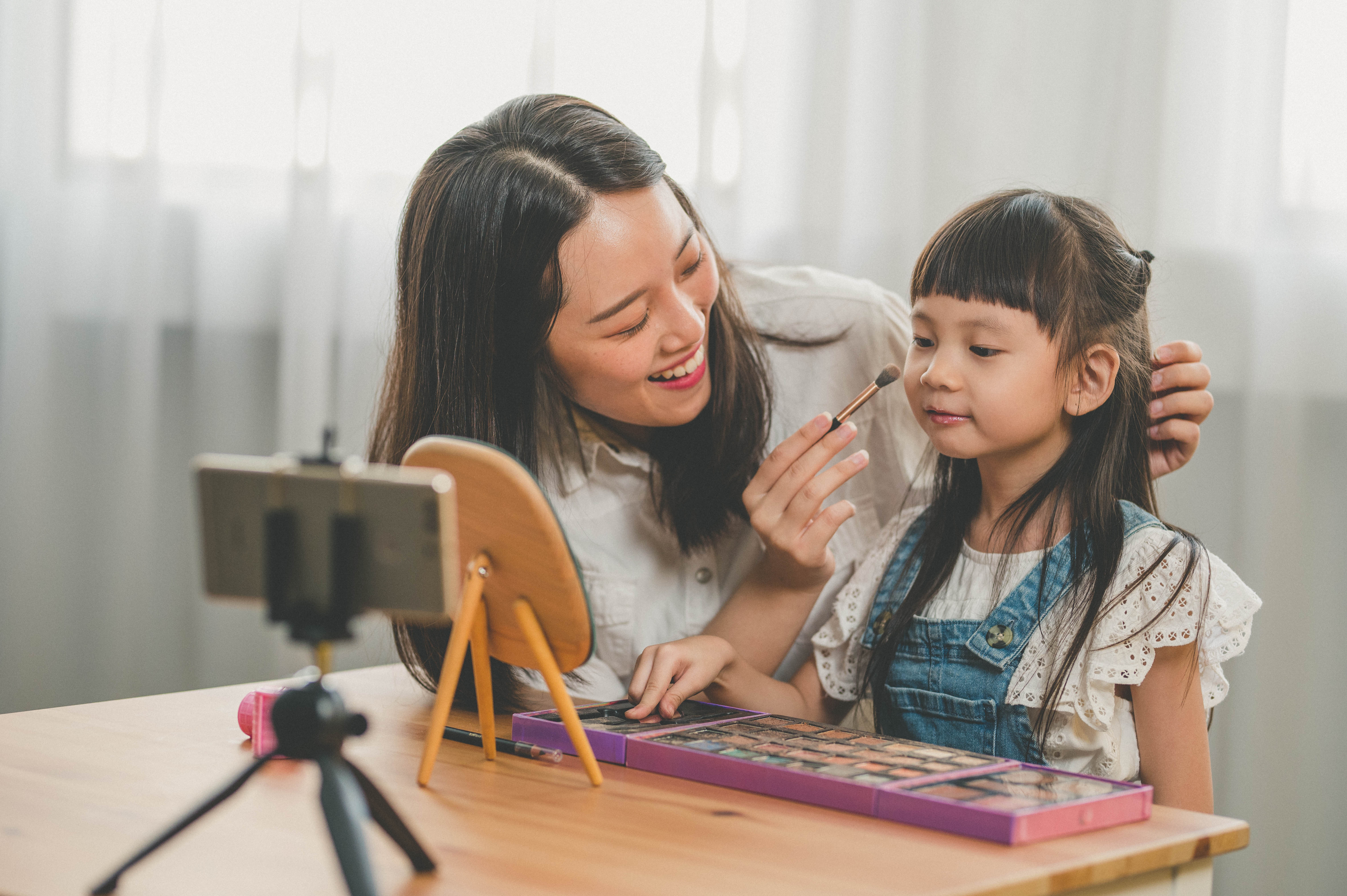 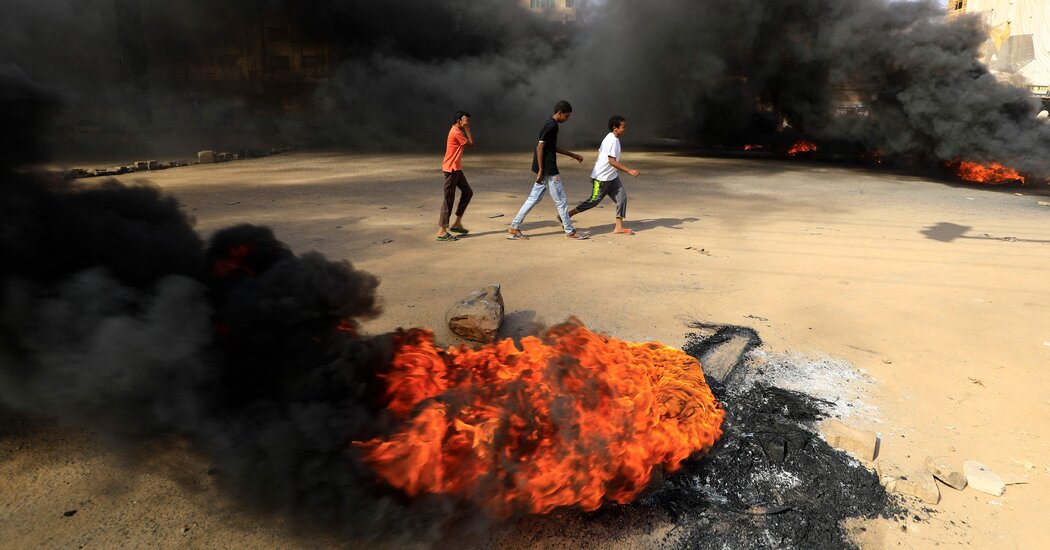 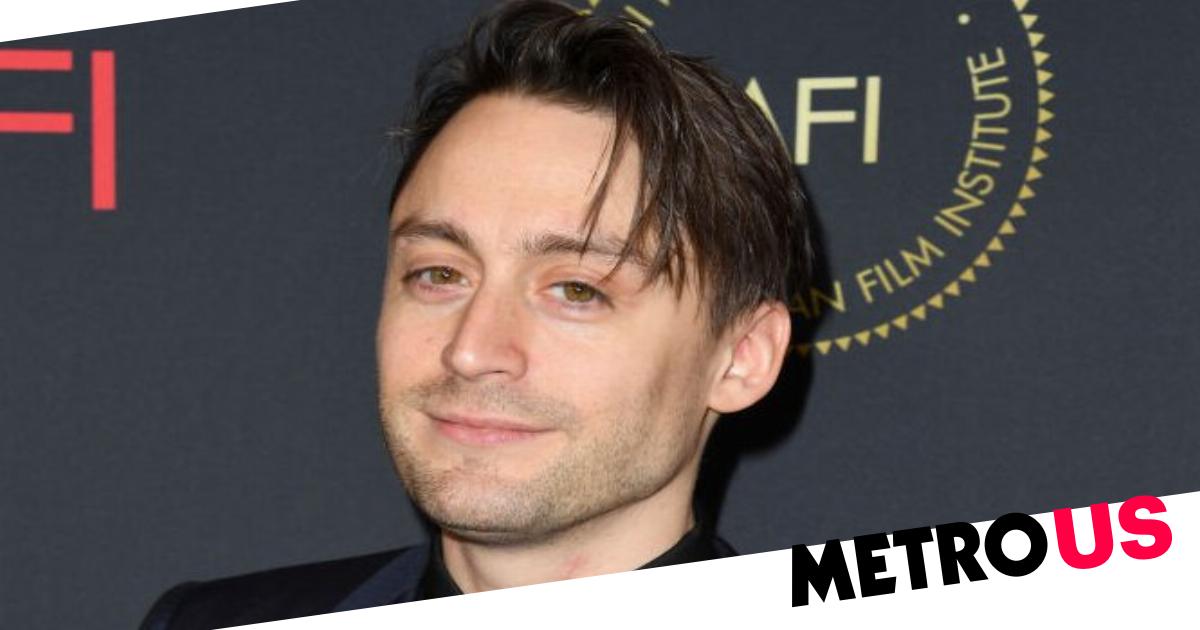