Snoop Dogg may be one of the most famous rap artists of his time, but did you know his biggest role is husband and father to four kids? Meet the family!

Snoop Dogg is many things: Gangsta rap icon. Marijuana connoisseur. Best friend and sous chef to Martha Stewart. But did you know the double-OG is a proud father to four kids? Over the years, it’s been hard to miss a moment in pop culture history that doesn’t somehow involve Snoop Dogg. Whether he’s competing in a tag team match with WWE heavyweights, sharing his favorite munchies recipes on VH1, or dabbling in the world of fine wine, Snoop Dogg has cemented his place as a bonafide legend in the world. But when he’s not keeping it pimpin’, Snoop Dogg is simply known as “pops.”

Snoop, born Calvin Broadus Jr., has been with his wife Shante Taylor for over 24 years. They were high school sweethearts and got married on June 12, 1997. Their marriage produced three children, today ranging in age from 22 to 27. Snoop also has a child from a previous relationship. No marriage is perfect though and Snoop and Shante’s almost came to an end in 2004 when the rap star filed for divorce from his wife, citing irreconcilable differences. Chief among those differences was Snoop’s admitted infidelity. Fortunately, the two partners in crime worked out their trust issues and ultimately renewed their wedding vows on January 12, 2008, which was televised on their hit E! reality TV show, Snoop Dogg’s Fatherhood. Since then, the couple has been stronger than ever supporting one another through the years and raising all of their children together. So let’s meet Snoop’s kids!

Cordé Broadus was born on August 21, 1994 and is the oldest of Snoop’s three children with Shante. Today he’s 27 years old and is the proud father of three children with his partner Soraya Love. That’s right – Snoop’s a grandfather! Cordé has a three-year old daughter named Elleven and an infant son named Skylar with Soraya, while he shares six-year old son Zion with a partner from a previous relationship. Cordé also had another son named Kai with Soraya, but the ten-day old infant tragically passed away in 2019 in the loving arms of his father. “He died in my arms and that feeling of energy will never leave me. Kai wants all of you to kno he’s doing great and wants to continue to inspire those who light is dim,” he wrote in a touching Instagram post in September 2019.

Cordell Broadus was born on February 21, 1997. The 24-year old is the second oldest of Snoop’s four children. The towering six-foot-three athlete has played football for UCLA as a wide receiver. But these days you can catch Cordell with editorial spreads in Vanity Fair or posing for Ralph Lauren campaigns as he works to build his modeling portfolio. Cordell is also a father of two children, Cordoba and Chateau with his wife Phia.

Julian Broadus is Snoop’s third oldest child and first with his previous partner, Laurie Holmand. Julian was born on June 18, 1998. Today he’s 23-years old and lives in Los Angeles doing very well for himself as a budding real estate agent with Agents of LA. When he’s not finding Hollywood’s elite luxury homes, the young Millennial is hanging out with his famous friends or posing for stylish photos around the city. He’s not the only Broadus in the family who’s been bitten by the fashion bug! Julian is also a longtime athlete, having played basketball for school teams and organizations, including Kobe Bryant‘s Mamba Sports Academy.

Last but not least is the youngest of the bunch, Cori Broadus. As the only girl of Snoop’s four children, Cori is certainly daddy’s little princess! The world got a glimpse of Cori as a young child when she and the family first appeared on their E! reality TV show in the early aughts. Cori also got to explore her love of music through her famous father when she and her mother Shante provided vocals on Snoop’s 2012 reggae-inspired album Reincarnated, as seen on the album’s accompanying documentary of the same name. Since then, Cori hasn’t skipped a beat when it comes to her music, as the up-and-coming artist has songs available to stream on Spotify, Apple Music and YouTube. 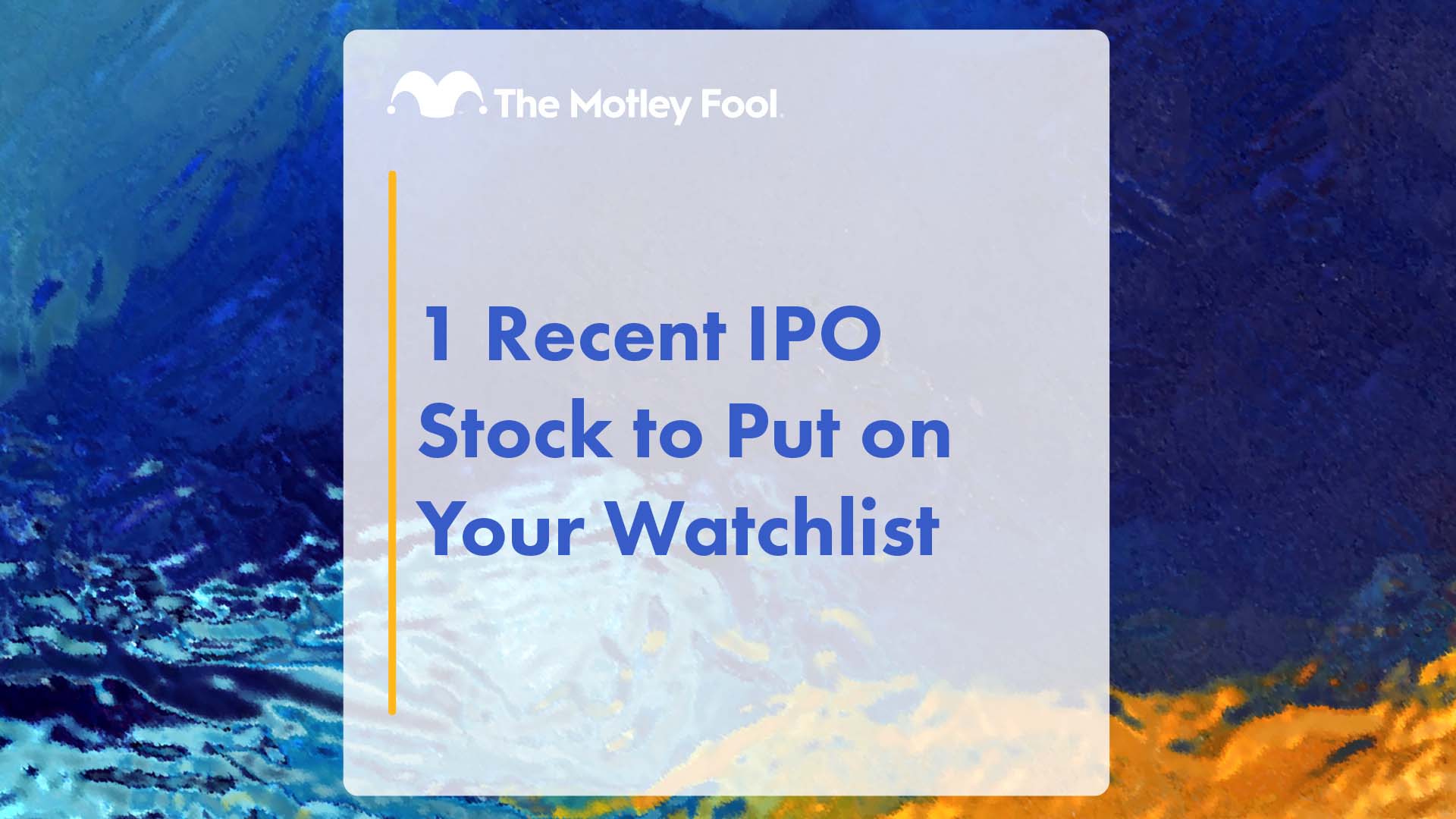 Biden administration revises controversial proposal to have IRS monitor bank accounts more closely. Here’s how it would work.
6 mins ago