Seth Meyers introduced his adorable baby girl Adelaide in a sweet Thanksgiving-themed video of his two sons dressed up like turkeys during Thursday’s episode of ‘Late Night With Seth Meyers.’

Seth Meyers, 47, is celebrating becoming a father of three! The talk show host announced that he and his wife Alexi, 38, privately welcomed their third child and first daughter, Adelaide Meyers, to the world in Sept. in a memorable video that was featured on the Thanksgiving episode of his show, Late Night With Seth Meyers. He and his parents, Hillary and Larry Meyers as well as his brother, Josh Meyers, joined him on the special show before introducing the clip, which featured his two sons, Ashe, 5, and Axel, 3 dressed up like turkeys.

Before the clip aired, Seth told the viewers to watch closely for an “Easter egg,” which turned out to be the big reveal of sweet little Adelaide. Her two big brothers excitingly jumped around in their turkey costumes while wishing everyone a “Happy Thanksgiving” before sitting on a couch with their baby sister between them. She was also dressed like a turkey and they covered her face with part of the costume at first before counting down and shouting “SURPRISE!” as they lifted the piece up and showed her to the world for the first time.

“We had another one, you guys!” Seth said after the clip ended before explaining the special meaning behind her name with his mom. “Her name is Adelaide, Addy, after my mother,” Hillary said while smiling from ear to ear.

“I knew, knowing Seth and Alexi, it had to start with an A, it had to be a cool name and I know what family means to all of them, so I thought I pretty much had it and [guessed], but I didn’t know and I didn’t want to ask,” she continued. “[When I found out], I burst into tears.”

Seth and Alexi were married in 2013 and have been happy to share moments in their personal lives on Seth’s show every now and then as well as social media, like in the pic above. His parents and brother also regularly make appearances for funny skits and endearing moments, so to announce little Adelaide with them seems like the perfect thing to do.

Congrats to the Seth and Alexi on their new bundle of joy! 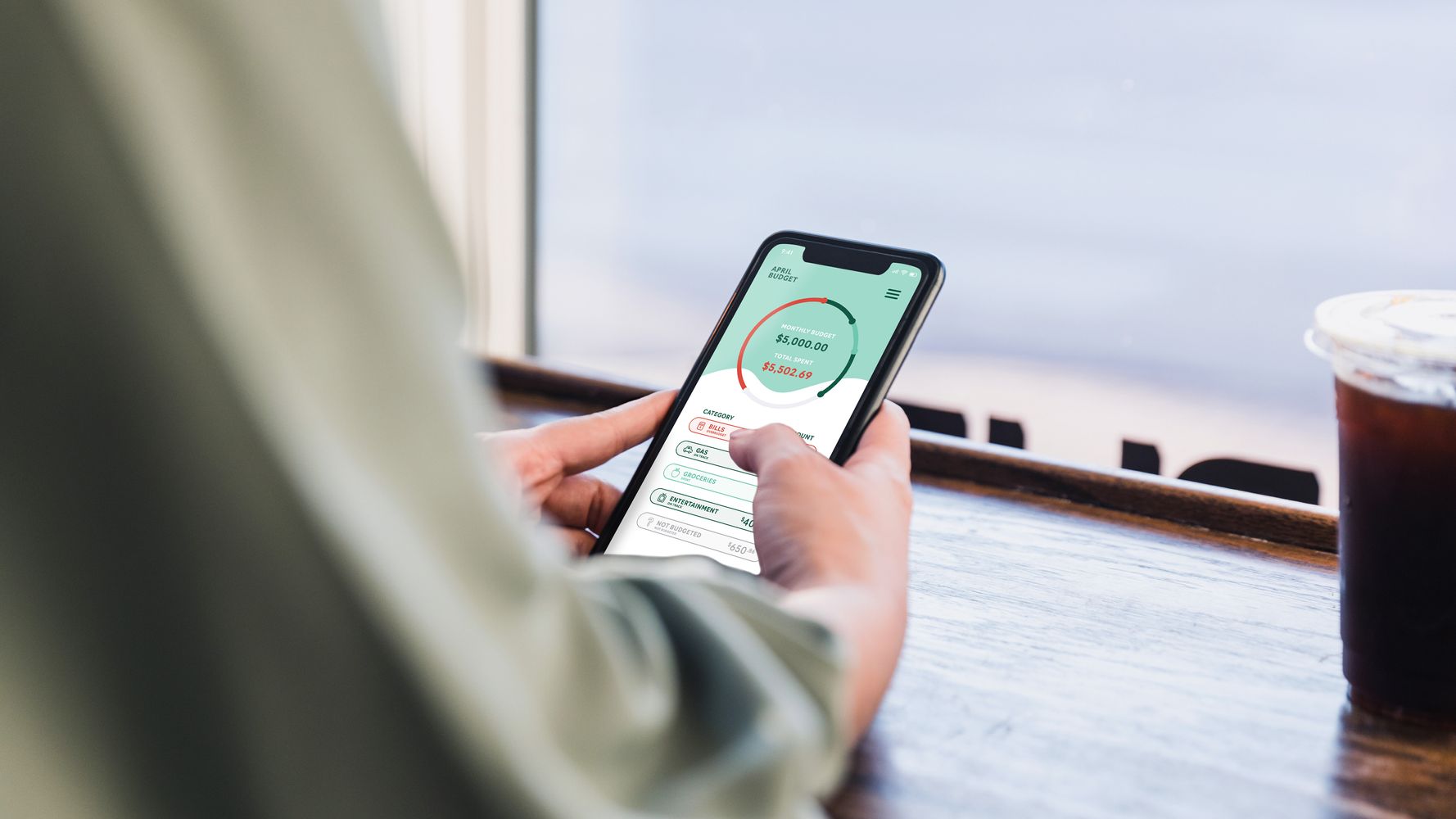 Your Take Home Pay Will Be (Slightly) Higher From This Month, Here’s Why
6 seconds ago

Your Take Home Pay Will Be (Slightly) Higher From This Month, Here’s Why 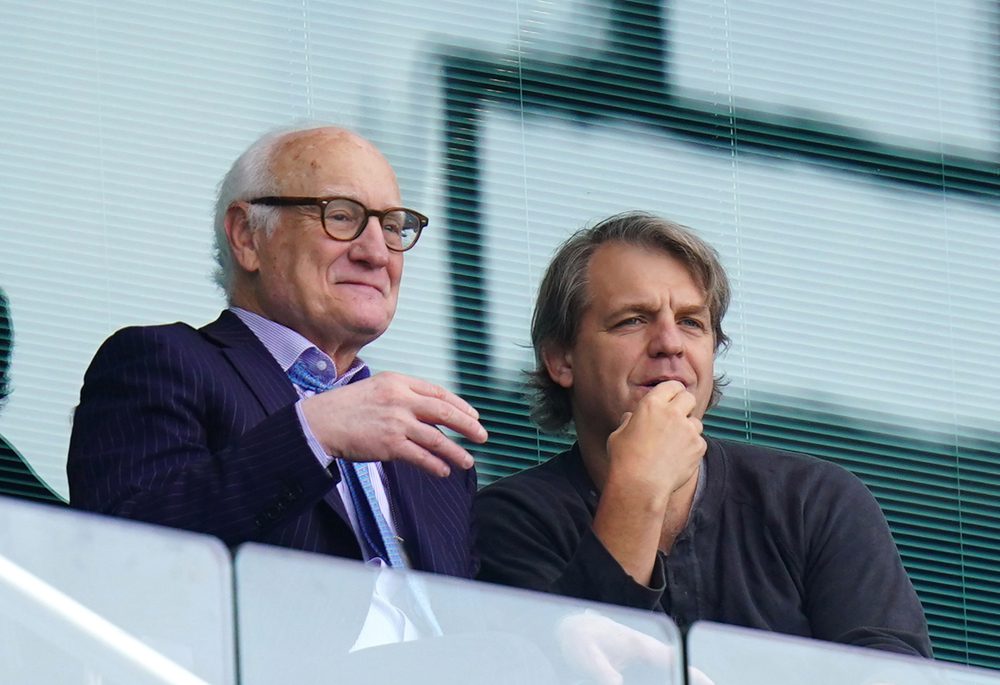 Are Chelsea’s new owners looking for the type of deals that don’t suit the European transfer market?
1 min ago

Are Chelsea’s new owners looking for the type of deals that don’t suit the European transfer market? 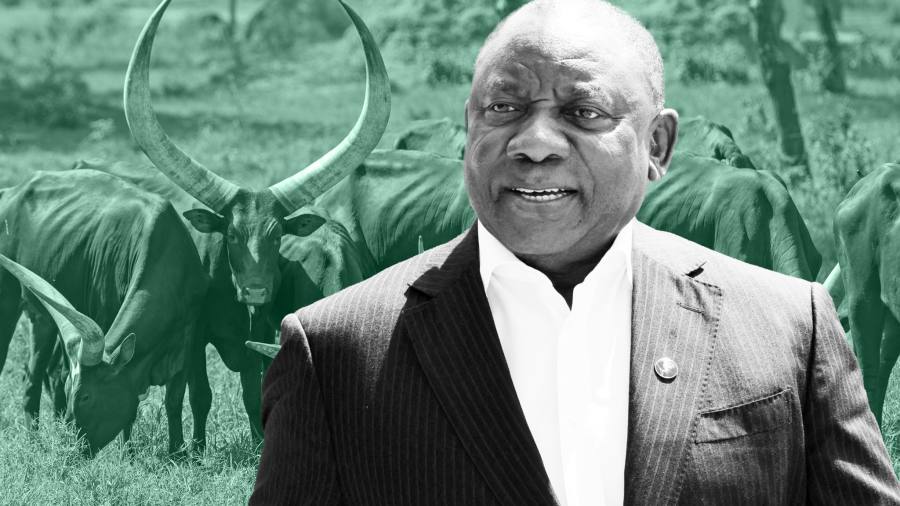 Ramaphosa under fire after ranch burglary fuels row over his wealth

2 FTSE 100 shares for investors to buy in July! 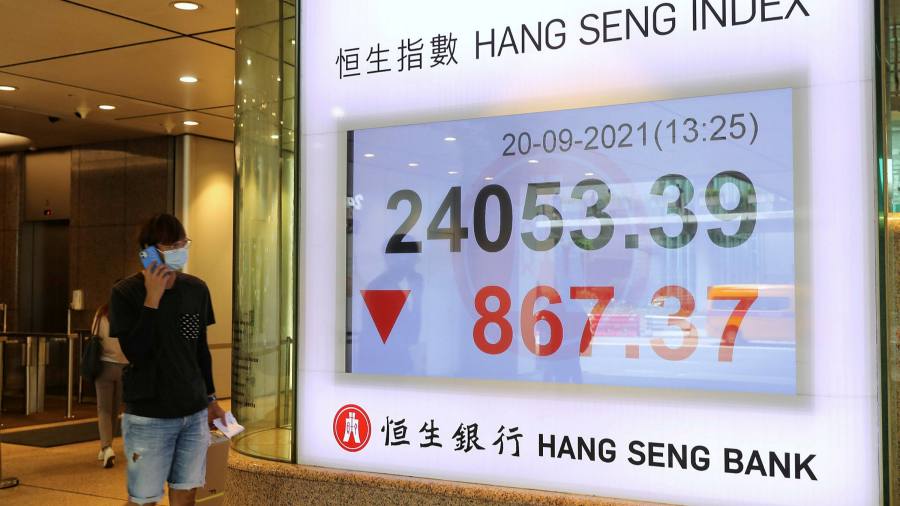