Sarah Paulson has a *lot* of thoughts about her controversial decision to wear a fat suit to portray Linda Tripp in FX’s Impeachment: American Crime Story.

The actress is practically unrecognizable in the role, thanks to a transformation that included (in addition to the fat suit) prosthetic makeup, a teased-up blonde wig, and thick round glasses. Paulson has faced backlash for the look since she debuted a first look at herself in character as Tripp (who played a key role in exposing former President Bill Clinton’s affair with then-intern Monica Lewinsky) on Instagram last November.

“It’s very hard for me to talk about this without feeling like I’m making excuses,” Paulson said, addressing the backlash in an interview with The Los Angeles Times this week. “There’s a lot of controversy around actors and fat suits, and I think that controversy is a legitimate one. I think fat phobia is real. I think to pretend otherwise causes further harm. And it is a very important conversation to be had.”

Paulson, who has clearly thought deeply about the criticism she’s faced for wearing the fat suit, spoke candidly about the issue. Here are a couple of highlights.

On the question of how important physical appearance should be in casting actors for roles:

“But that entire responsibility I don’t think falls on the actor for choosing to do something that is arguably—and I’m talking about from the inside out—the challenge of a lifetime. I do think to imagine that the only thing any actor called upon to play this part would have to offer is their physical self is a real reduction of the offering the actor has to make. I would like to believe that there is something in my being that makes me right to play this part. And that the magic of hair and makeup departments and costumers and cinematographers that has been part of moviemaking, and suspension of belief, since the invention of cinema. Was I supposed to say no [to the part]? This is the question.”

On how she personally feels about having worn a fat suit for a role:

“I think the thing I think about the most is that I regret not thinking about it more fully. And that is an important thing for me to think about and reflect on. I also know it’s a privileged place to be sitting and thinking about it and reflecting on it, having already gotten to do it, and having had an opportunity that someone else didn’t have. You can only learn what you learn when you learn it. Should I have known? Abso-f*cking-lutely. But I do now. And I wouldn’t make the same choice going forward.”

If you want to see Paulson’s performance as Tripp for yourself, Impeachment: American Crime Story premieres on FX September 7 at 10 p.m. 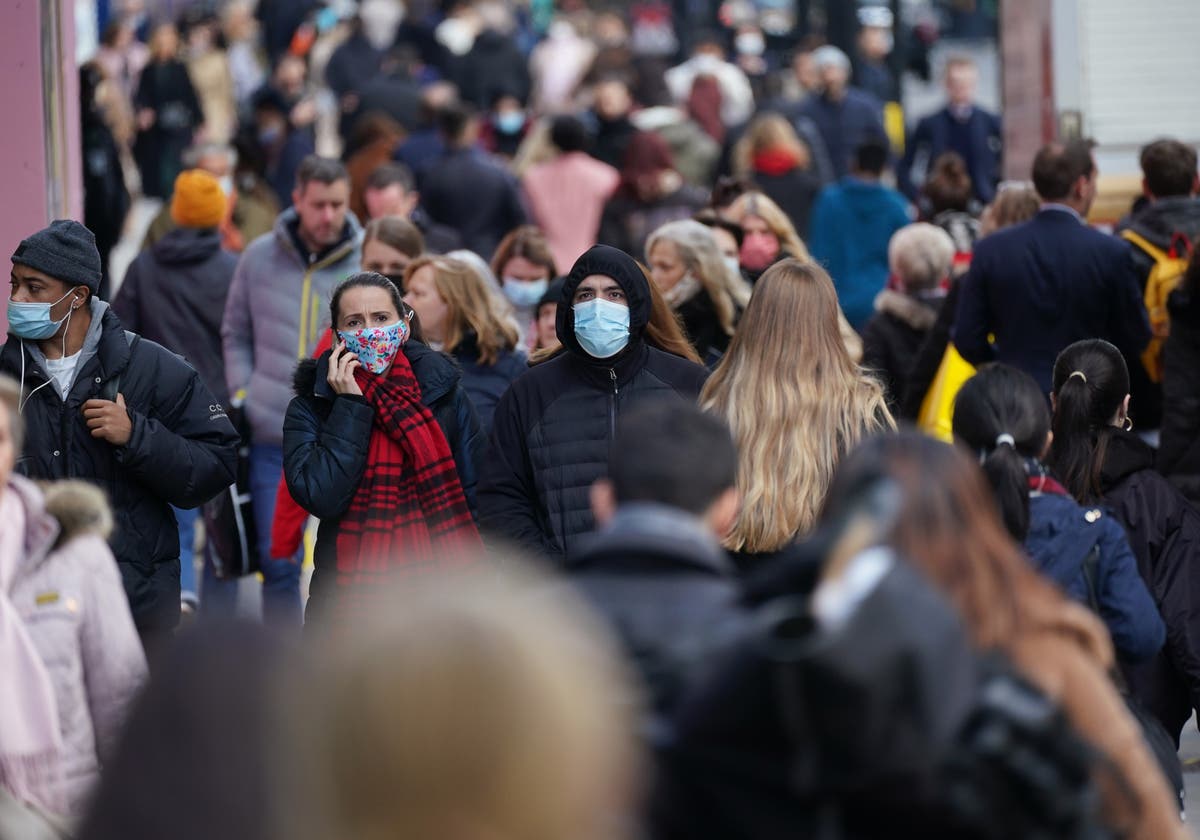 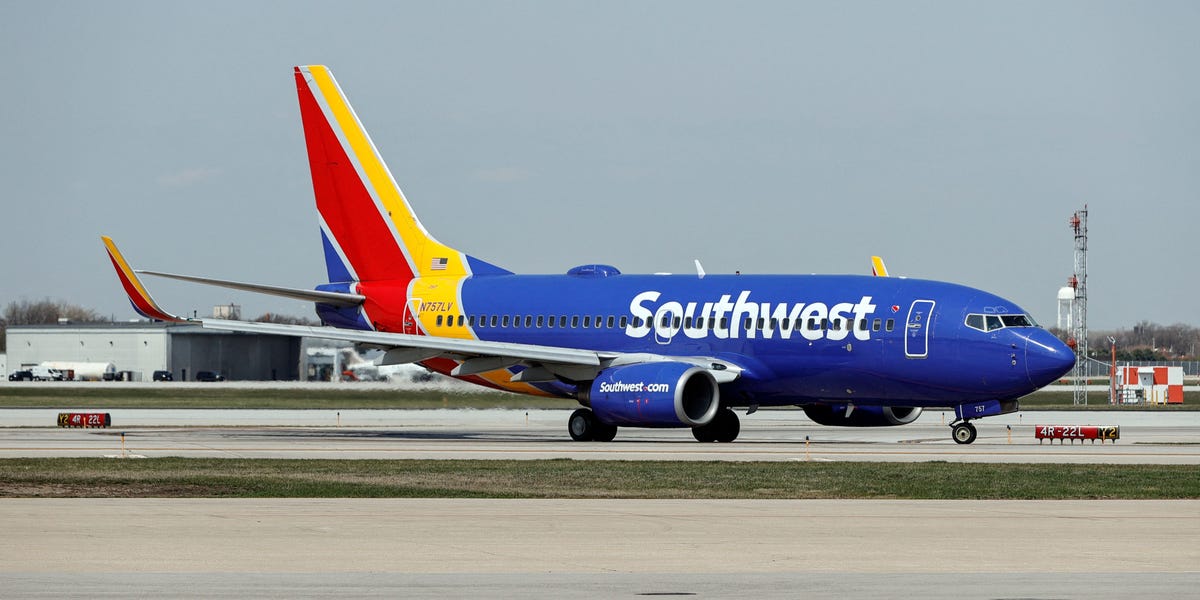 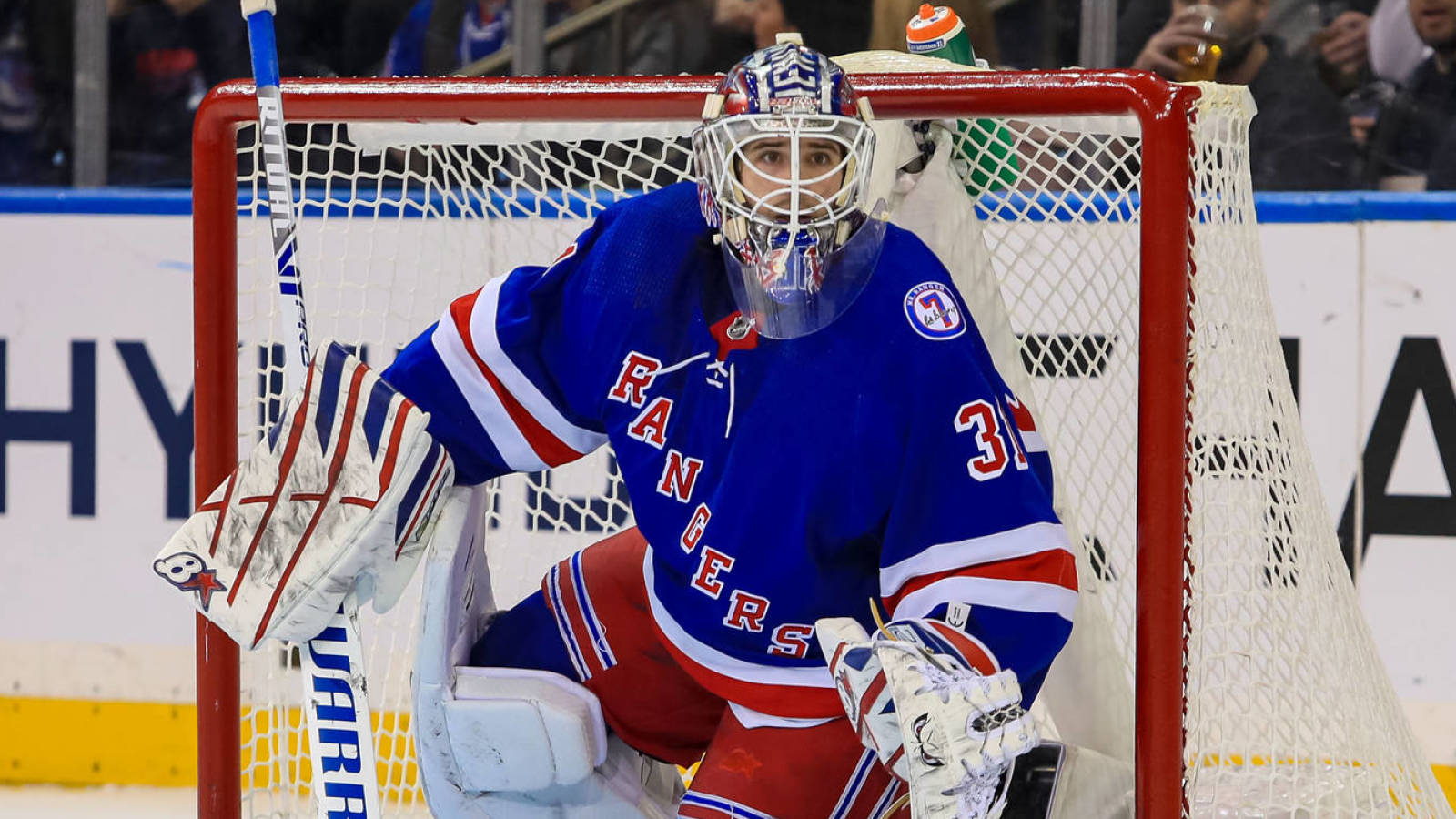