Get ready for a piece of nostalgia, because your favorite childhood cartoon is back! Except it’s not a cartoon anymore, and it’s not really for children. The CW is busy creating a live-action reboot of The Powerpuff Girls and its cast is pretty awesome; Chloe Bennet, Dove Cameron, and Yana Perrault will take on the roles of Blossom, Bubbles, and Buttercup, respectively.

Here’s everything we know about the live-action reboot (and The CW’s new plan to “rework” the series) with our favorite citizens of Townsville.

Since The Powerpuff Girls was announced back in August 2020, fans were hoping it would hit screens soon. Unfortunately though, the pilot is now being reworked, which means it’ll be a while before teaser trailers or premiere dates are even on the table for discussion.

As Variety reported in May 2021, the show is still very much still happening and the same cast is attached to it. What this means is the Powerpuff pilot will be filmed outside of pilot season, making it a contender for *next year’s* set of new CW shows.

In light of this news, now is a great time to rewatch the original Powerpuff Girls. You can rewatch episodes from six seasons of the 1998 hit right this way:

The plot (as of early 2021) is completely different.

The original cartoon followed three sisters with superpowers who were accidentally created by their dad (the appropriately named Professor Utonium) when he added “Chemical X” to his combo of “sugar, spice, and everything nice” in his casual basement laboratory, leading to this whole situation:

But in The CW’s alternate reality, now simply titled Powerpuff, instead of being optimistic teeny town heroes the Powerpuff Girls are actually weary 20-somethings who resent their childhood. Check out the plot:

“Blossom, Bubbles, and Buttercup used to be America’s pint-size superheroes. Now, they’re disillusioned 20somethings who resent having lost their childhoods to crime fighting. When the world needs them more than ever, will they agree to reunite?”

Sounds surprisingly angsty! TBD on how this goes over with fans.

The show has secured its main cast members.

World, meet Blossom (Chloe Bennet), Bubbles (Dove Cameron), and Buttercup (Yana Perrault), who are set to be resentful adults in the near future.

Chloe will play the trio’s de facto leader, and she celebrated her casting with a bunch of screenshots of the original cartoon Blossom, naturally.

Here’s the deal with the reboot’s adult Blossom, according to Deadline:

“Although she was a spunky, conscientious, Little-Miss-Perfect child who holds several advanced degrees, Blossom’s repressed kiddie-superhero trauma has left her feeling anxious and reclusive, and she aims to become a leader again—this time on her own terms.”

Dove confirmed her very appropriate casting news on Insta, writing, “The city of Townsville is uNDER ATTACK 🔪💕🌡🛁 #diablocody !!!”

And here’s what grown-up Bubbles is up to:

“Her sweet-girl disposition won America’s hearts as a child, and she still sparkles as an adult, but her charming exterior belies an unexpected toughness and wit. She’s initially more interested in recapturing her fame than saving the world, but she just might surprise us and herself.”

“Bag secured. 💚🤑💚⚡️,” Yana wrote on Instagram after the exciting casting news broke on March 9. “(No really v grateful, this is too dreamy to believe, so many feelings, still processing, on cloud 9).”

Here’s what the show has in mind for Yana’s Buttercup:

“She was the rebellious badass of the Powerpuff Girls in its heyday. More sensitive than her tough exterior suggests, Buttercup has spent her adulthood trying to shed her Powerpuff Girl identity and live an anonymous life.”

You can’t have a Powerpuff Girls reboot without this family patriarch, right? Variety just announced that Scrubs fave Donald Faison is set to play Professor Utonium, who is just a tad more intense than fans remember him to be.

Described as “quirky, debonair, and a pinch narcissistic,” Donald’s version of the iconic scientist will see him trying to make amends with his now-adult daughters amid a midlife crisis. Not exactly the professor we remember!

Writers and directors were attached to the pilot.

According to Deadline, Diablo Cody (you know, of Juno and upcoming Madonna biopic fame) and Heather Regnier (she wrote episodes of Veronica Mars and Sleepy Hollow) wrote the early 2021 pilot, which is being directed by Maggie Kiley (who recently directed episodes of Katy Keene and Riverdale). What a stacked lineup! TBD how they’ll factor into it all now that everything is being reworked.

The first pictures from the set debuted…before the network decided to change the pilot.

Before the power that be decided to rework the pilot, it looked like Townsville’s favorite heroes were already fighting crime!

TBD on where this Powerpuff project goes from here, but watch this space for updates as we get them. And with that, here’s a pic of the Powerpuff Girls’ number one fan Billie Eilish to hold you over in the meantime: 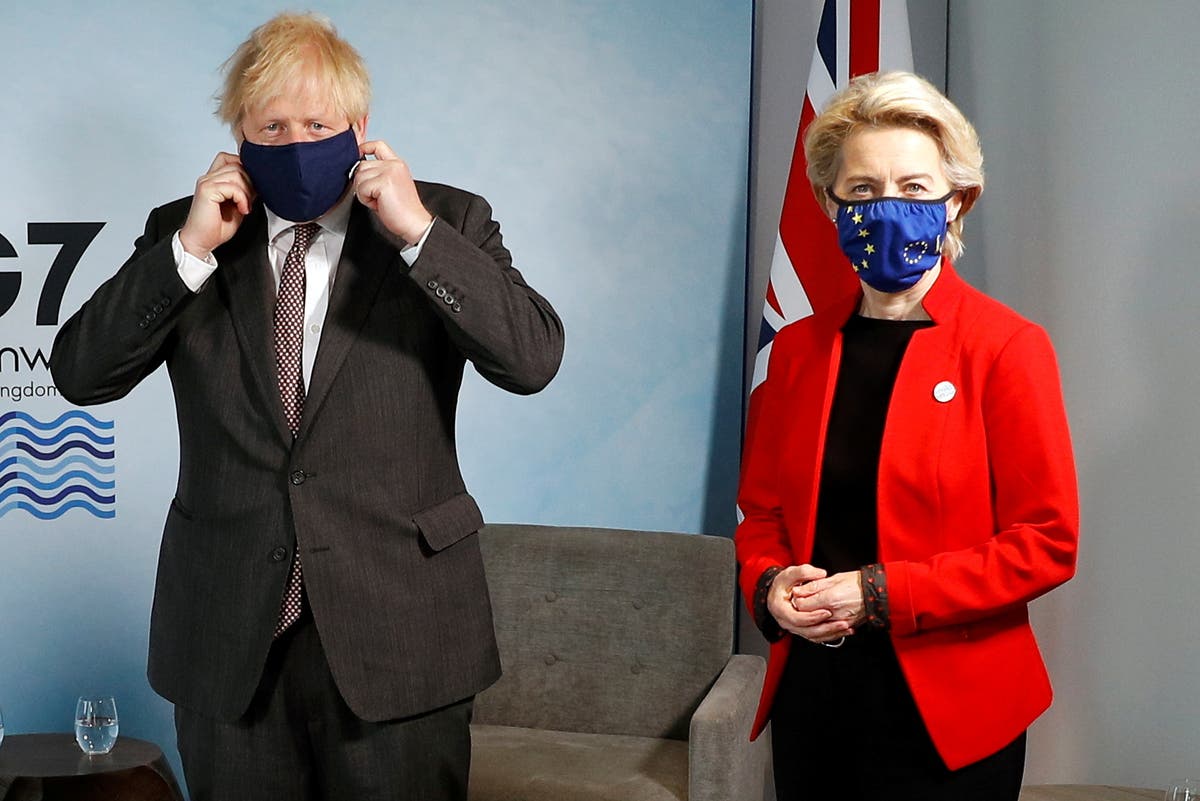 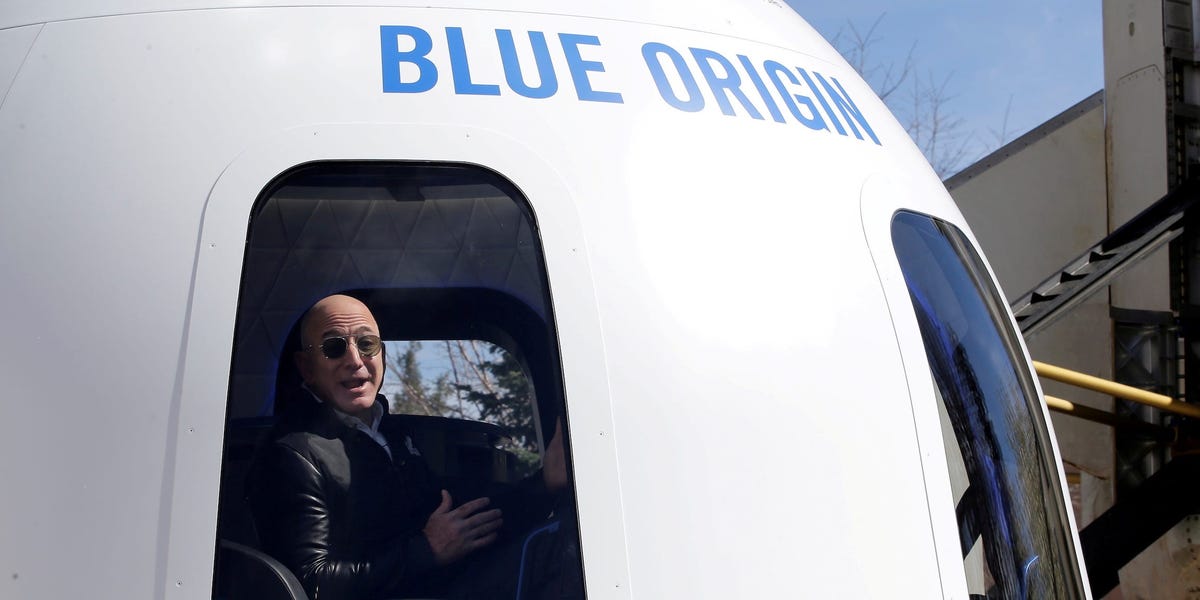 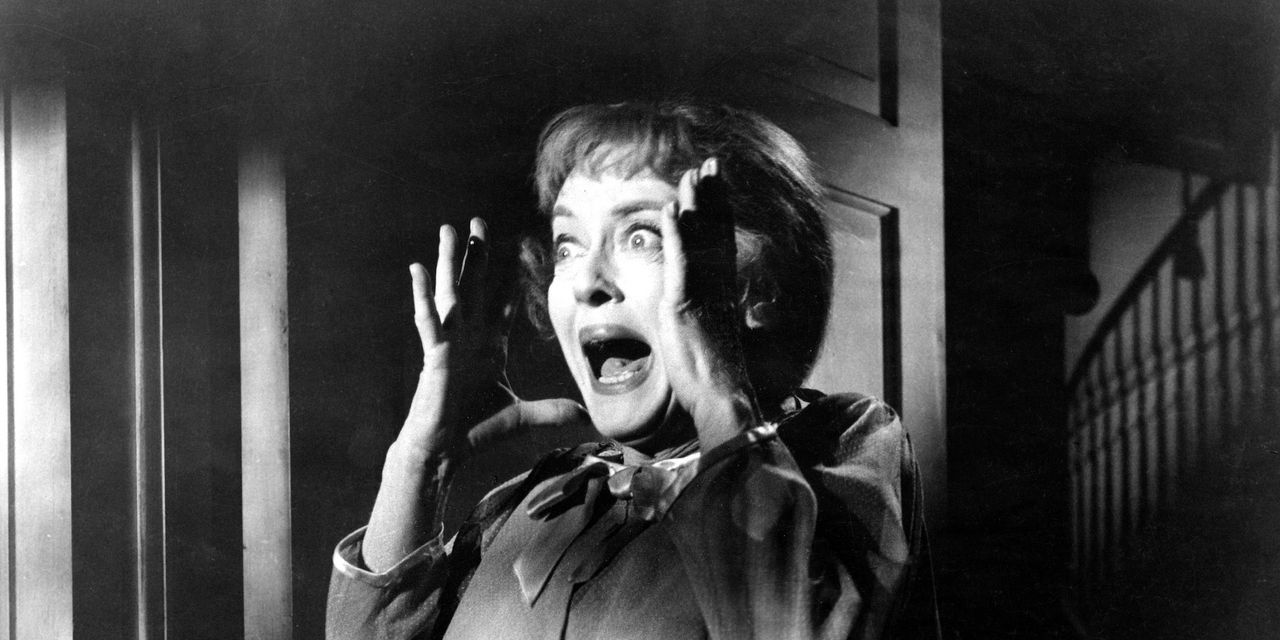 Don’t sell stocks in a panic over inflation, advisers say
6 mins ago 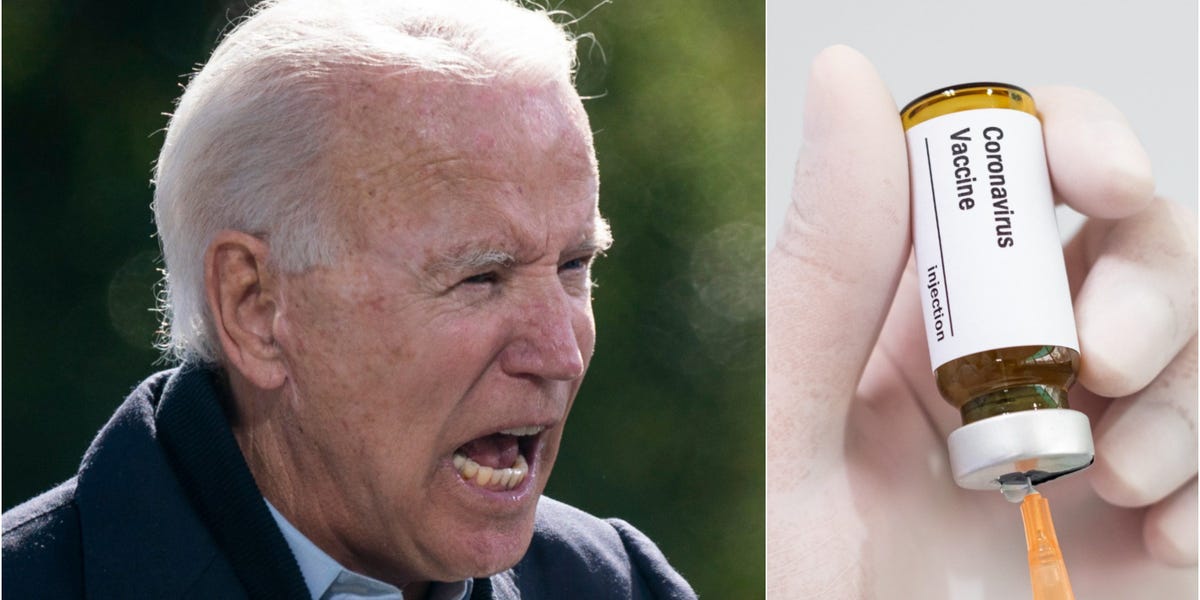 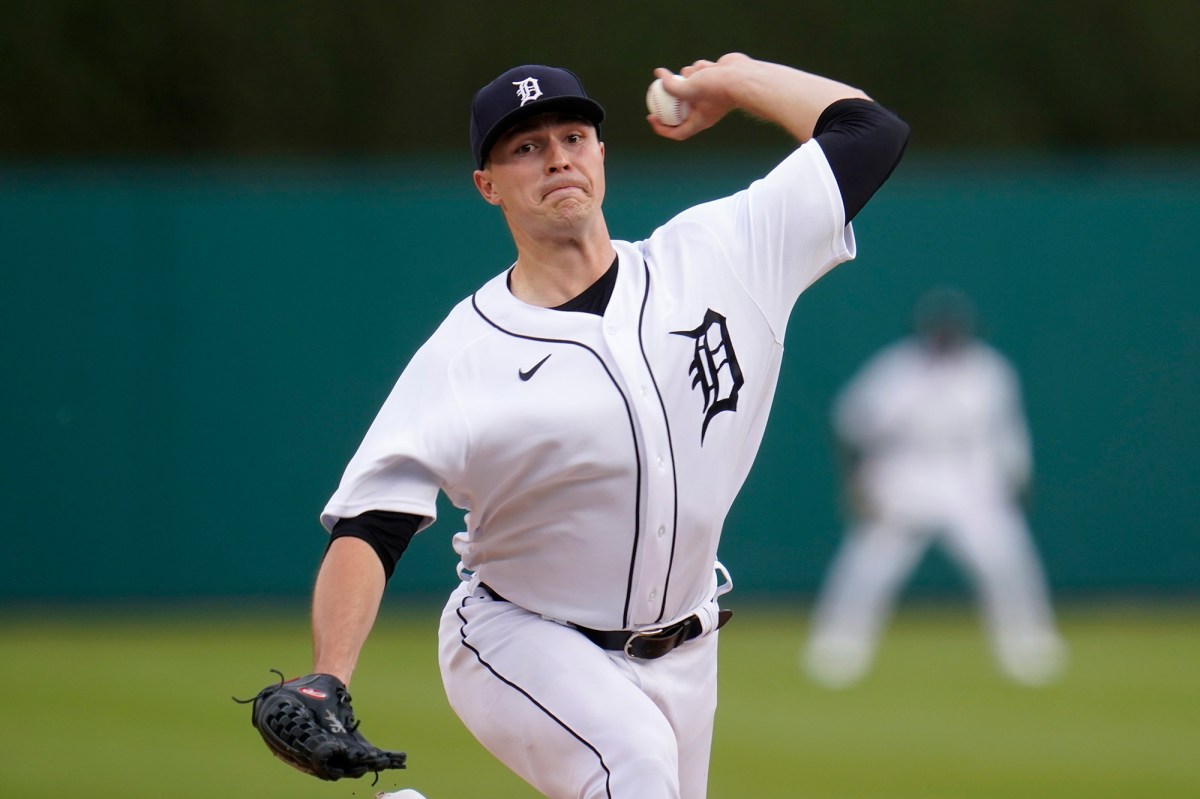