Local Chicago rapper KTS Dre has been killed in an alleged ambush as he left prison over the weekend.

Reports have claimed the performer – real name Londre Sylvester – was shot with dozens of bullets, hitting him in the head and body, as he made his way out of Cook County Jail on Saturday night.

Two women who were in the vicinity were also caught up in the gunfire, and it’s reported they’re in good condition.

NLMBK performer Sylvester, 31, was being released on electronic monitoring when he was killed, with Chicago police saying 59 shell casings were found across the street from the jail at around 8.50pm.

He was taken to Mount Sinai Hospital but was later pronounced dead at 9.25pm.

While a police report identified the rapper, stating he suffered as many as 64 bullet wounds to his head and other parts of his body, a full autopsy from the medical examiner is yet to be released. Reports state his next of kin were notified on Sunday.

One woman, 60, who was with Sylvester was shot in the knee and is currently in a good condition, while a second woman is reported to have suffered a graze to her mouth and was taken to Mount Sinai Hospital.

According to a police report, via Chicago Tribune, Sylvester had ‘just been released’ from custody and was fitted for electronic monitoring ‘as a condition of his bail.’ It went on to state he was walking with the 60-year-old woman ‘to an awaiting vehicle when several unknown (suspects) exited two separate vehicles and all began to shoot in Sylvester’s direction, striking him numerous times’.

The report stated: ‘It appears Sylvester was the intended target while (the women) were inadvertently struck.’

Suspects fled the scene in different directions, with police investigating surveillance cameras in the area. 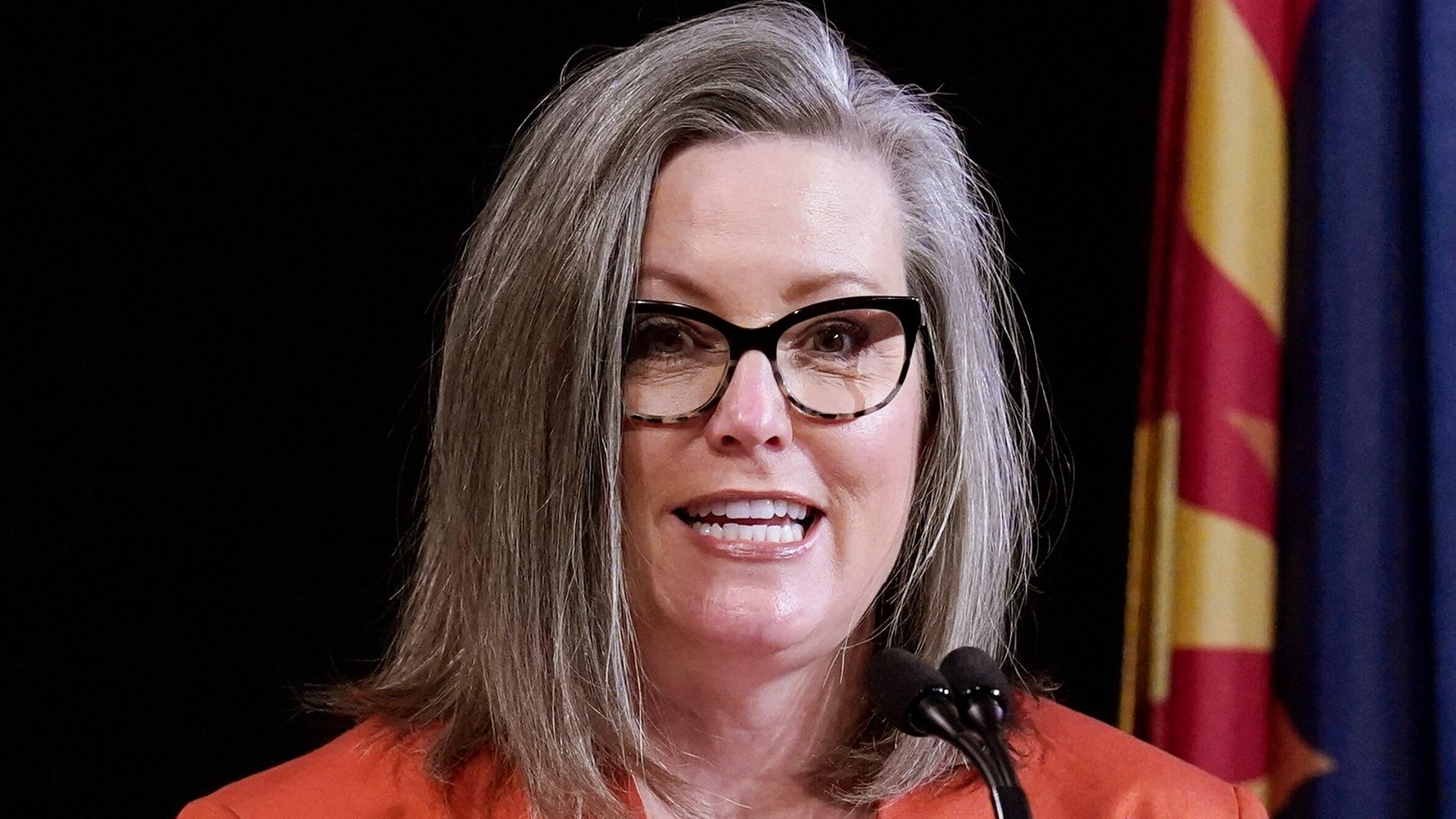 ‘Tell The Truth Or Your Three Kids Will Be Fatally Shot’: Election Officials Detail Threats
2 mins ago

‘Tell The Truth Or Your Three Kids Will Be Fatally Shot’: Election Officials Detail Threats 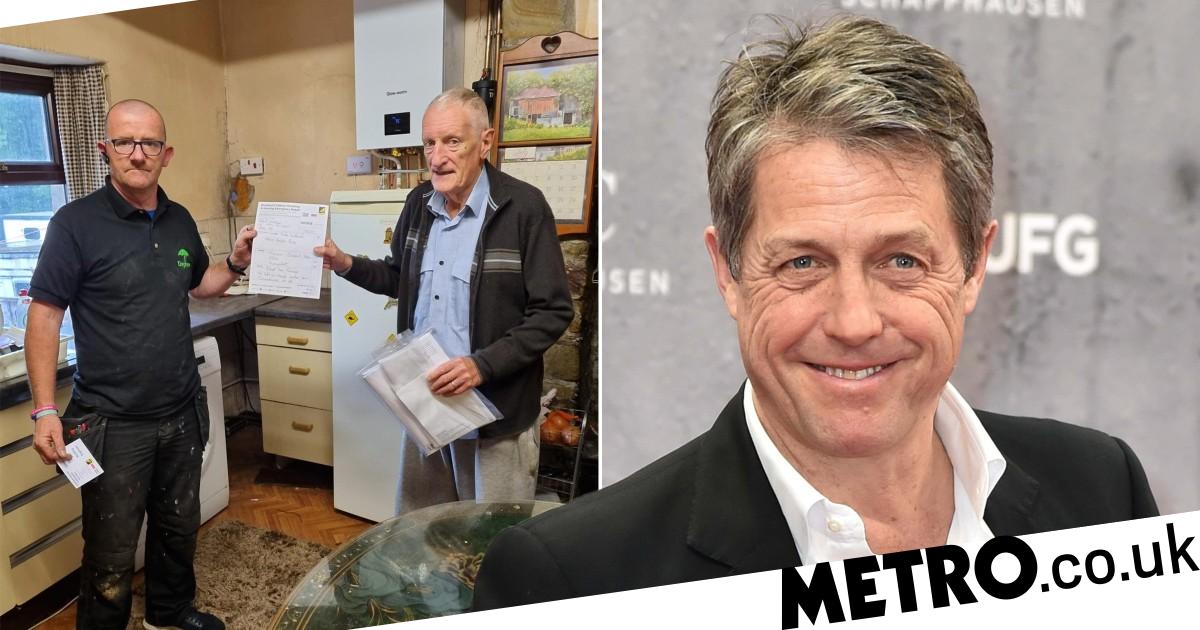 Hugh Grant donates £10,000 to charity providing free heating for the elderly
3 mins ago 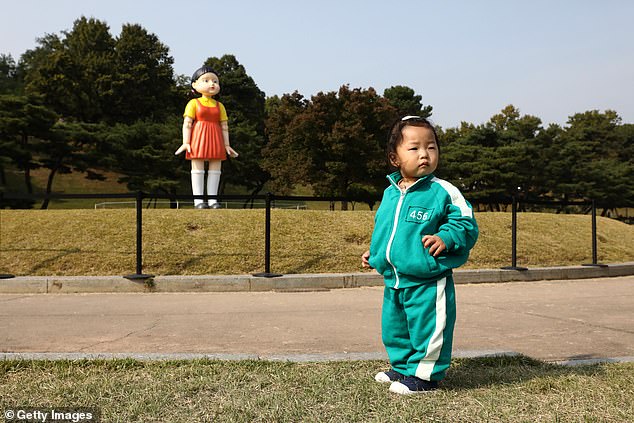